In the increasingly crowded subcompact crossover space, the 2021 Chevy Trailblazer and the Buick Encore GX seem to be obvious rivals. They are both new models, introduced in the 2021 and 2020 model years, respectively. They are both based on the same GM VSS-F platform, though the Chevy Trailblazer has a slightly longer wheelbase, and there is significant overlap in their price ranges. So do the two vehicles cannibalize each others’ sales?

The answer, so far, is that they don’t. 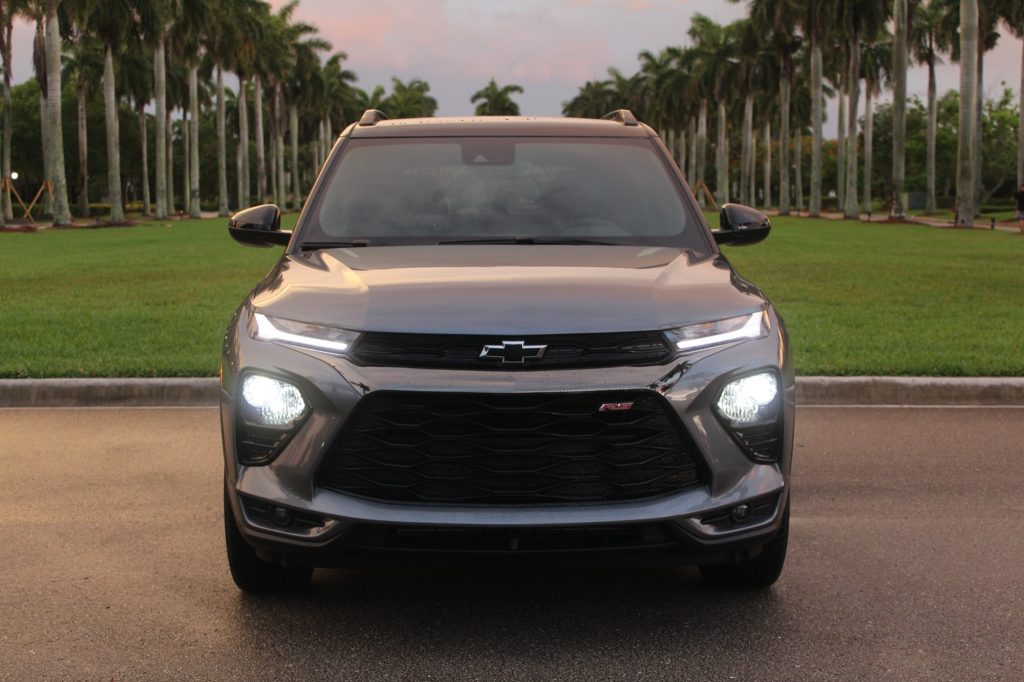 Franz also noted that it’s a little early to be sure of this. General Motors is still gathering sources of sales data, with some of the data still coming in. 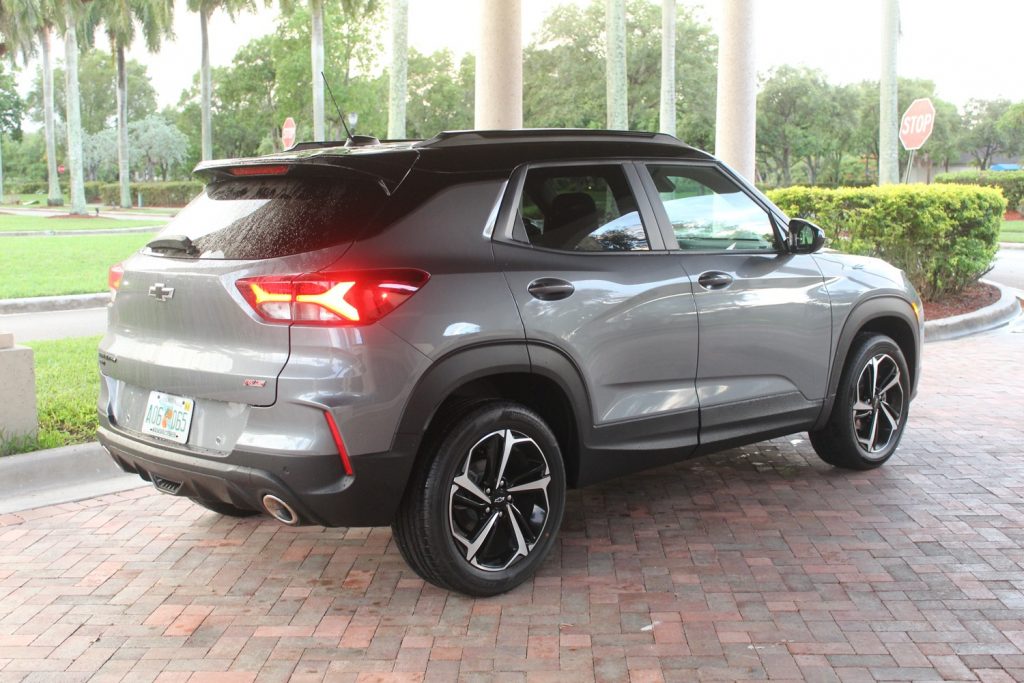 Given the similarities between the two models, however, some kind of conflict might have been expected to become apparent by now. As noted above and in a GM Authority article published in July, the Chevy Trailblazer and Buick Encore GX share the same platform, more appropriately described as a vehicle set because it has been designed to be used for models in a wide range of sizes. 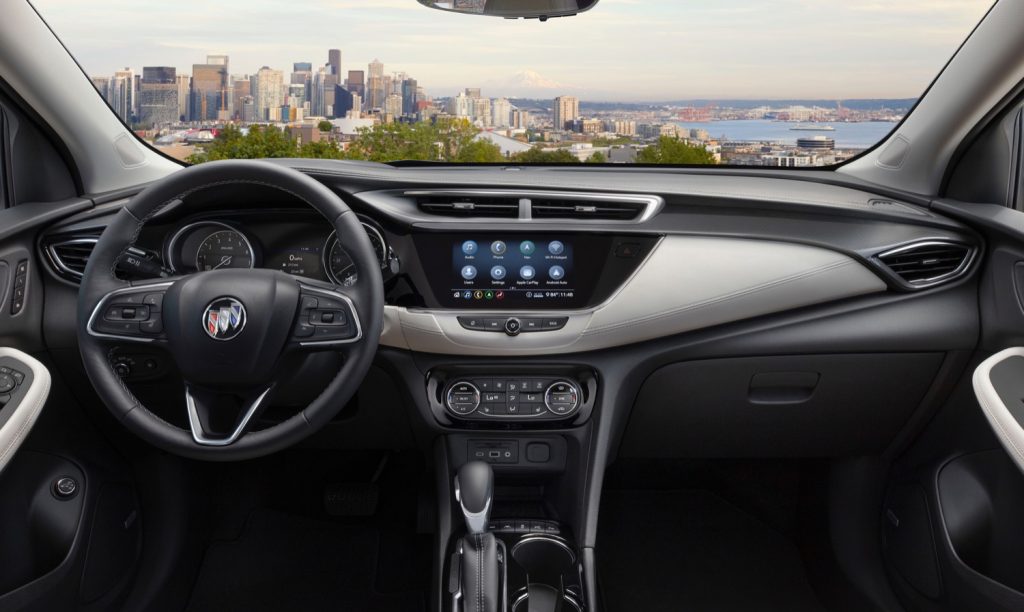 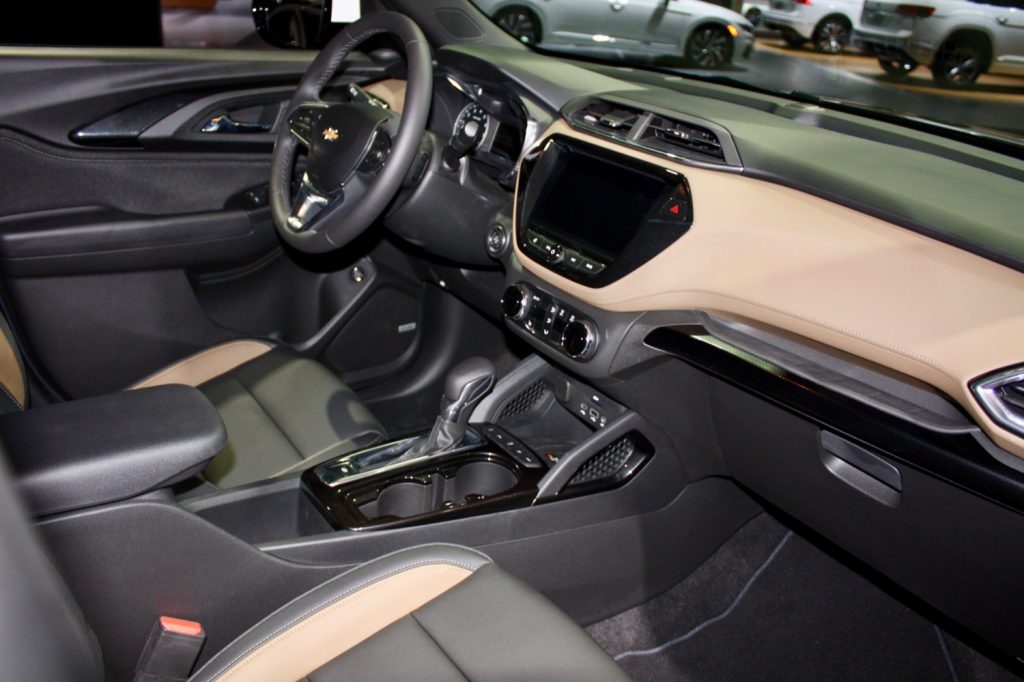 The drivetrain choices for the vehicles are identical. Both are offered with a choice of two turbocharged three-cylinder gasoline engines, the 1.2L I3 LIH rated at 137 horsepower and 162 pound-feet of torque, and the 1.3L I3 L3T which produces 155 horsepower and 174 pound-feet of torque. The transmission options are a continuously variable transmission (CVT) or GM’s nine-speed automatic gearbox. Customers have a further choice of front-wheel-drive or all-wheel-drive, though AWD is available only with the 1.3L engine. 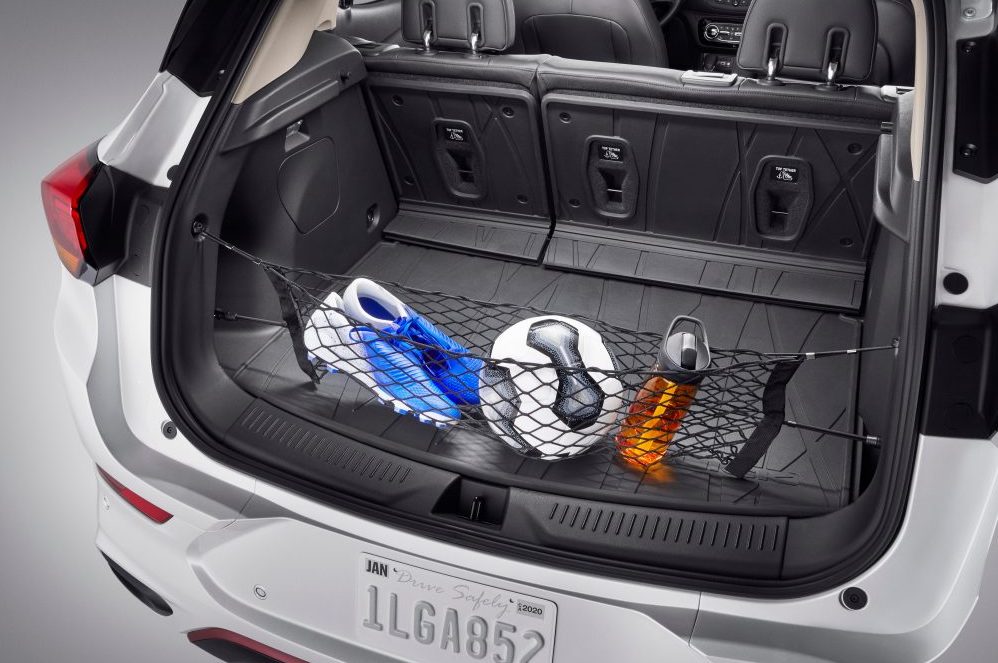 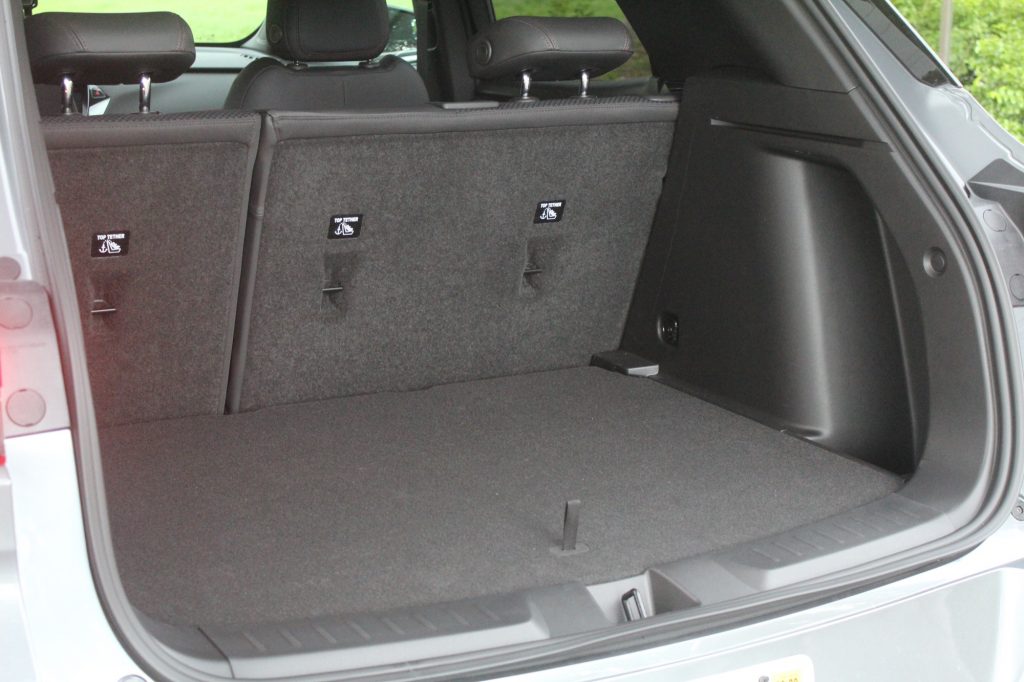 It is possible to buy a Chevy Trailblazer for less than a Buick Encore GX – the price gap for the entry models is $5,200. However, the Trailblazer range is differentiated with the off-road-specific Active along with the similarly priced and much sportier RS, whose sales are running at double Chevrolet’s initial forecast. There are no equivalents of these models in the Buick Encore GX range, so the price differential for the most expensive models is closer at $3,600.

So, despite the similarity of the Encore GX and Chevy Trailblazer, the two subcompact crossovers are positioned quite differently and do not appear to be competing with each other. We’ll be here to report on the latest on both vehicles as soon as we have it, so be sure to subscribe to GM Authority for more Chevrolet Trailblazer news and Chevrolet news, Buick Encore news and Buick news, plus around-the-clock GM news coverage.