In August, GM Authority exclusively reported that General Motors would launch the Chevy Silverado in Argentina before the end of the 2020 calendar year. With just a few days remaining to meet that deadline, the company could still fulfill its plan by launching the fourth-gen Silverado in the Argentine market this Wednesday, December 30th during a special exhibition at the Cariló Park – an iconic event for the South American country.

GM Argentina has just announced that it will have “surprises and news” to share at its stand at the event, which it calls “Paseo del Bosque Chevrolet”, or Chevrolet Forest Walk, which will be open to the public from December 30th, 2020 thru February 1st, 2021. During the same exhibition a year ago, the company announced the new Chevy Silverado for the first time in the country and the Mercosur region of South America. 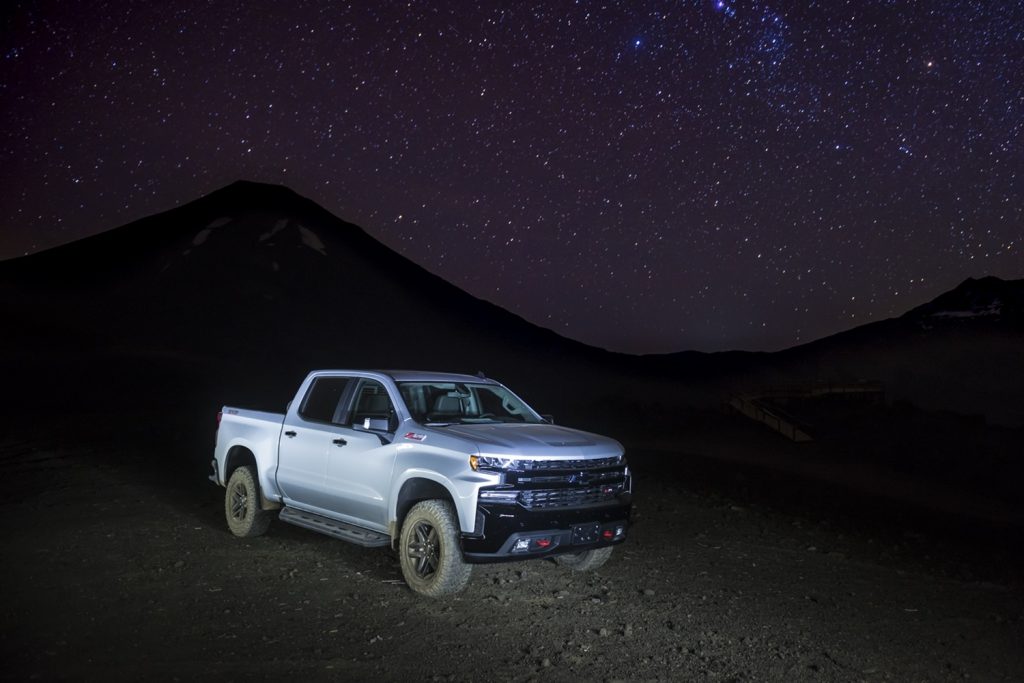 “We have conceived our ‘Chevrolet Forest Walk’ in an open place where nature is the protagonist and the framework to display our vehicles with total comfort and safety for visitors,” said Marketing Experience Manager at GM South America, Jorge Maiquez, in an statement translated from Spanish by GM Authority. “In the next few days, we will announce the entire product line that we will have to show,” he added. 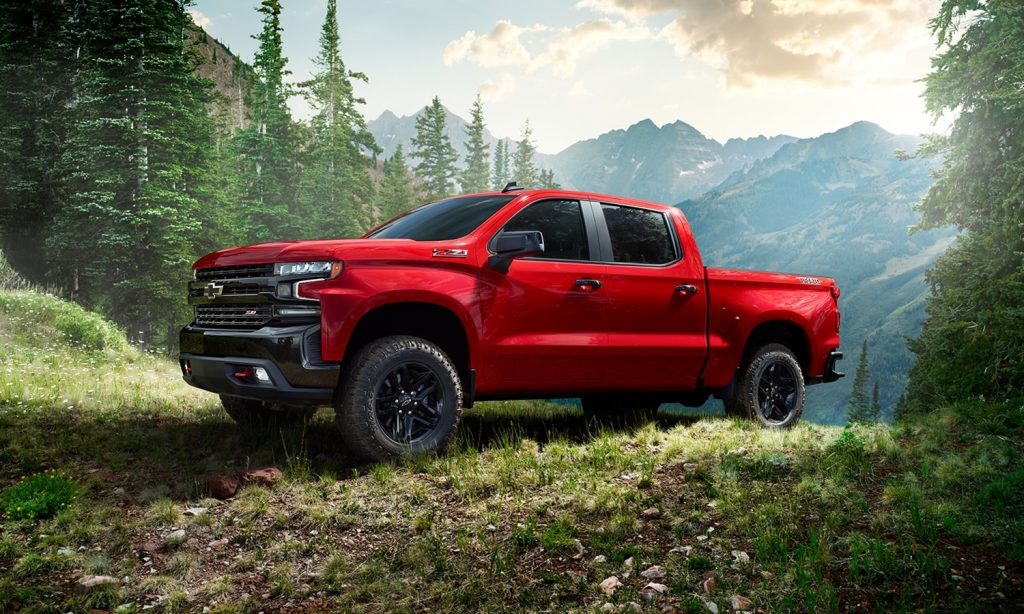 Roughly in the middle of 2020, GM South America Vice President of Operations, Ernesto Ortíz, told local media the following (translated from Spanish): “Finally, we can say that we will have the new Silverado at the end of this year in Argentina. We are going to introduce it to the Argentine market between the months of November and December.”

By revealing a time frame and not a specific date, it is clear that Ortiz’s statement is an estimate that could very well materialize this week. 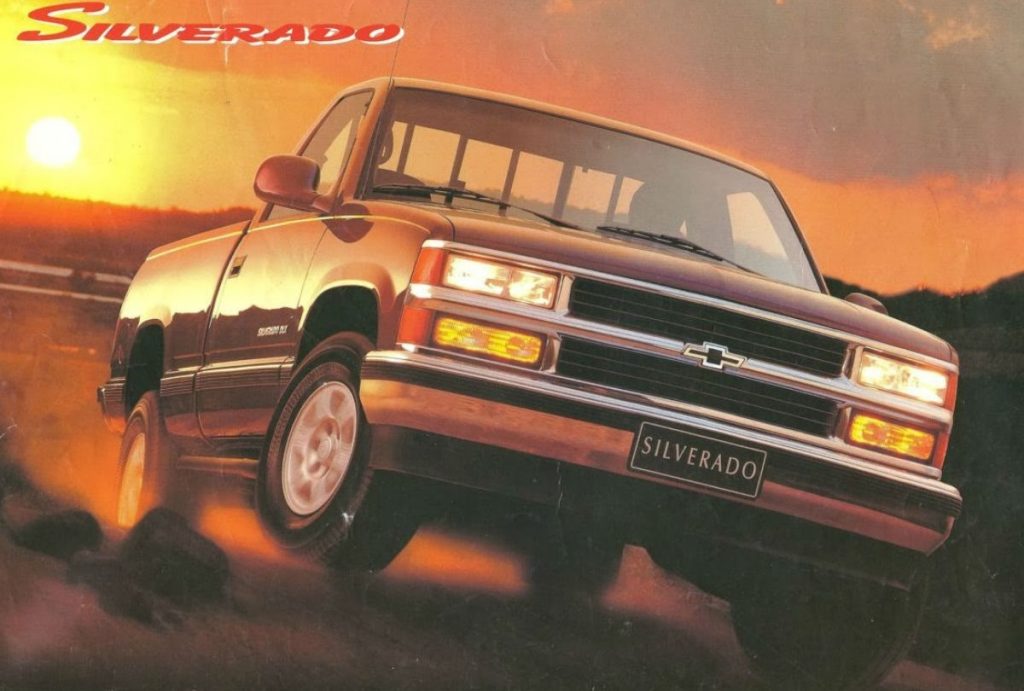 And even though it’s yet to be confirmed, it’s quite logical to think that Chevy’s surprise and product-related news will be the official launch of the of the fourth-generation Chevy Silverado for Argentina. Though the units initially presented during Chevy’s original announcement were powered by the 5.3L L84 V8 engine, we believe that the Argentine-market Silverado will actually be powered by the 3.0L LM2 I6 turbo-diesel Duramax engine. 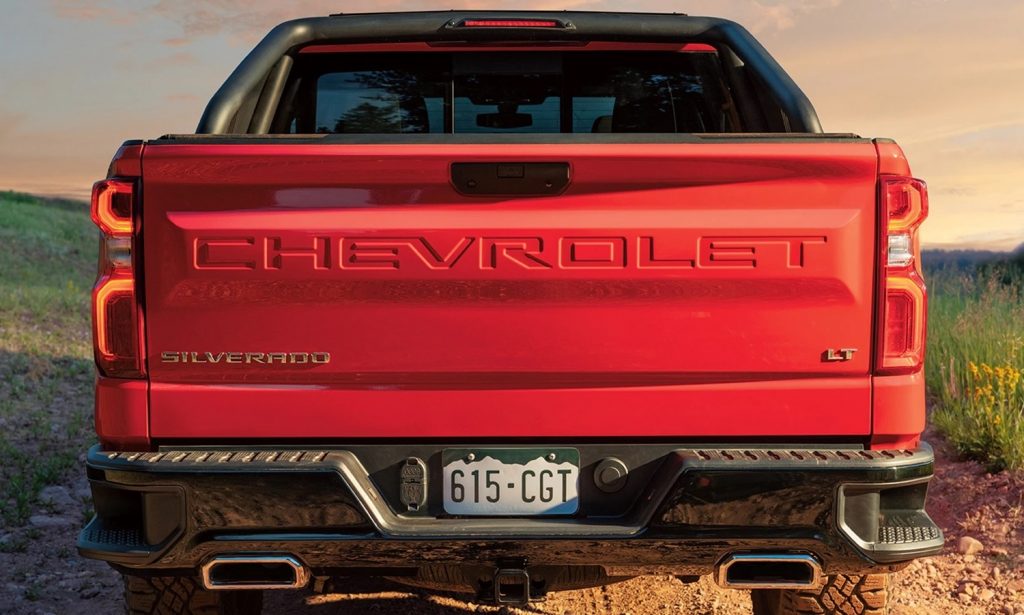 The arrival of the new, fourth-generation Chevy Silverado in Argentina will mark the return of the full-size pickup in the South American country after an absence lasting nearly two decades. The Silverado nameplate enjoys relatively high levels of recognition among truck buyers in Argentina, and units destined for the market will be imported from the GM Silao plant in Mexico. The fourth-gen Silverado, which launched in North America for the 2019 model year, will join Chevy’s two existing pickup offerings in the local market: the compact, unibody Chevy Montana as well as the midsize Chevy S10.

Subscribe to GM Authority as we bring you the latest Chevy Silverado news, Chevrolet news and ongoing GM news coverage.