Look, all of us here are automotive enthusiasts, right? Right. As such, it would make sense to encourage one another in our respective automotive endeavors, including those DIY’ers looking to do some wrenching and repairs at home. However, we gotta draw the line at fixes like the botch job done by this particular Chevy Impala driver, who was recently caught with a pair of flashlights taped to the front of his car in lieu of actual headlamps.

You know, even the term “botch job” may be giving this Chevy Impala driver too much credit. “Dangerous idiocy” may be a bit closer to the truth. 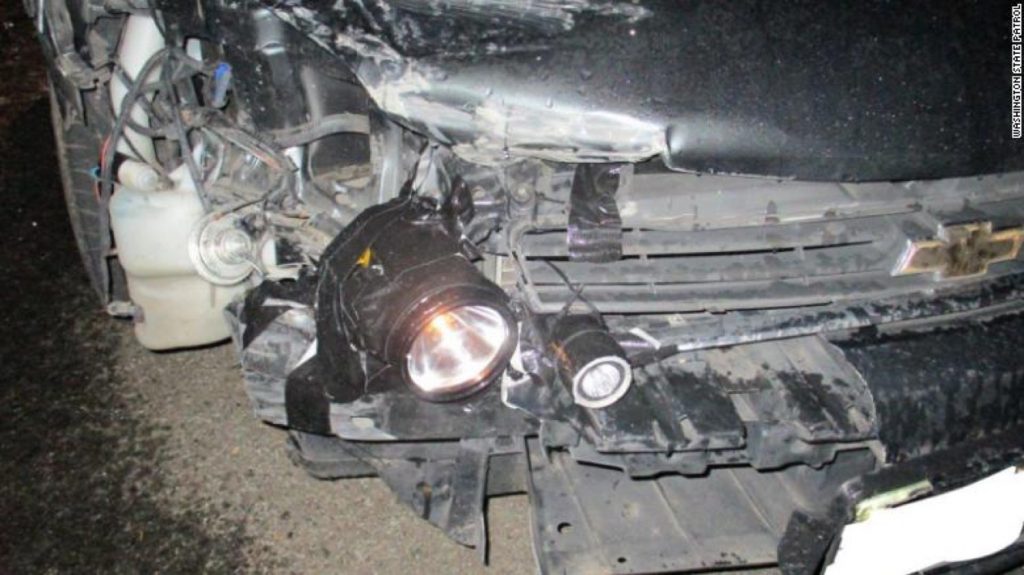 As reported by CNN, a Washington State Patrol officer pulled over a Chevy Impala earlier this week as it was traveling close to North Bend on Interstate 90. The officer noticed that the Chevy had “super dim,” headlights, which, upon closer inspection, turned out to be two flashlights taped to the Chevy Impala’s front fascia.

Judging by the pictures, the Impala looks to have some considerable damage to it, as the front end is now completely mangled. It appears as though the original factory headlamps were either damaged, or would no longer stay mounted on the front end. Either way, this thing is definitely not safe to drive, especially at night.

According to the CNN report, the flashlights-turned headlamps were running out of power and dimming even further, and the driver was operating the vehicle on a suspended license. 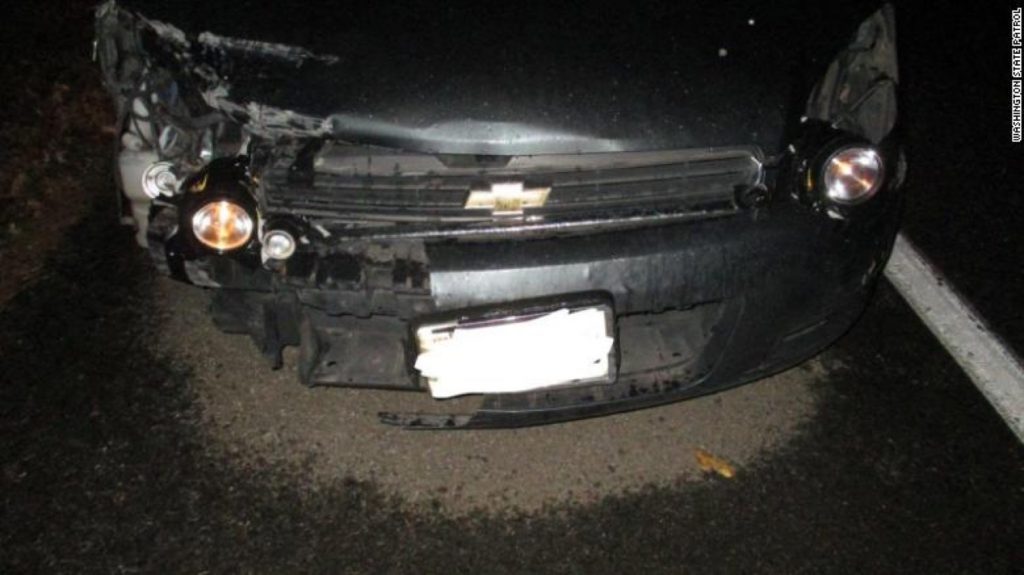 “I don’t know of any car manufacturer that duct tapes flashlights to the front of their cars upon sale,” said Washington State Patrol Officer Rick Johnson. “But you know, I guess this is 2020, right?”

It goes without saying that this is a very bad idea. Hopefully the driver of this Chevy Impala learns his lesson, and if he ever gets his license back, he does his next DIY repair job proper – you know, without the duct tape.