Although two years have passed since General Motors announced its plans to abruptly end production of the vehicle in North America, the second-generation Chevrolet Cruze soldiers on in South America, the only region in the world where the compact car is still manufactured and sold. What’s more, the Cruze is a starter in several sports programs in the region, and just won the 2020 Stock Car competition in Brazil. 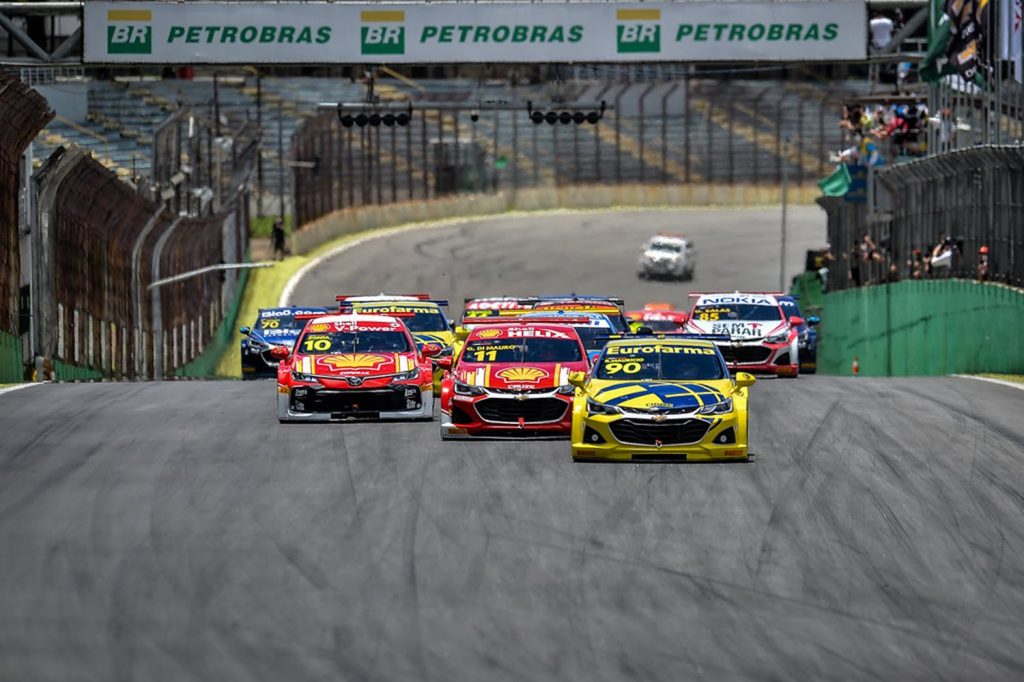 Recognized as the main racing championship of the South American country and the entire region, the 2020 Stock Car championship title in Brazil was conquered by pilot Ricardo Maurício of the Eurofarma RC team, who drove his yellow number 90 Chevrolet Cruze to victory in spectacular fashion. With this, the Bow Tie brand picks up its 35th title in the competition and the fourth in a row with the Cruze model.

This year’s Stock Car championship was marked by several events that made the 41st edition totally different from all the previous ones. In addition to the calendar readjustment and the application of safety protocols due to the pandemic, GM reports that the Brazilian 2020 Stock Car season introduced a profound change in the structural design of the cars, which for the first time adopted more conventional bodywork based on the street model’s monocoque structure.

This new configuration, introduced with the aim of bringing even more competitiveness and excitement to the events, required the company to prepare a new Chevrolet Cruze Stock Car based on the production model manufactured at the GM Rosario plant in Argentina. As such, the car designed for this competition is a deeply modified Cruze equipped with a 550-horsepower V8 engine.

“The New Cruze Stock Car was developed within an innovative concept that allows a similar visual identity to the vehicle that the Chevrolet consumer can drive on the road, but with that dose of performance already enshrined in the competition model” said Marketing Experience Manager at GM South America, Jorge Maiquez, in an official press release. 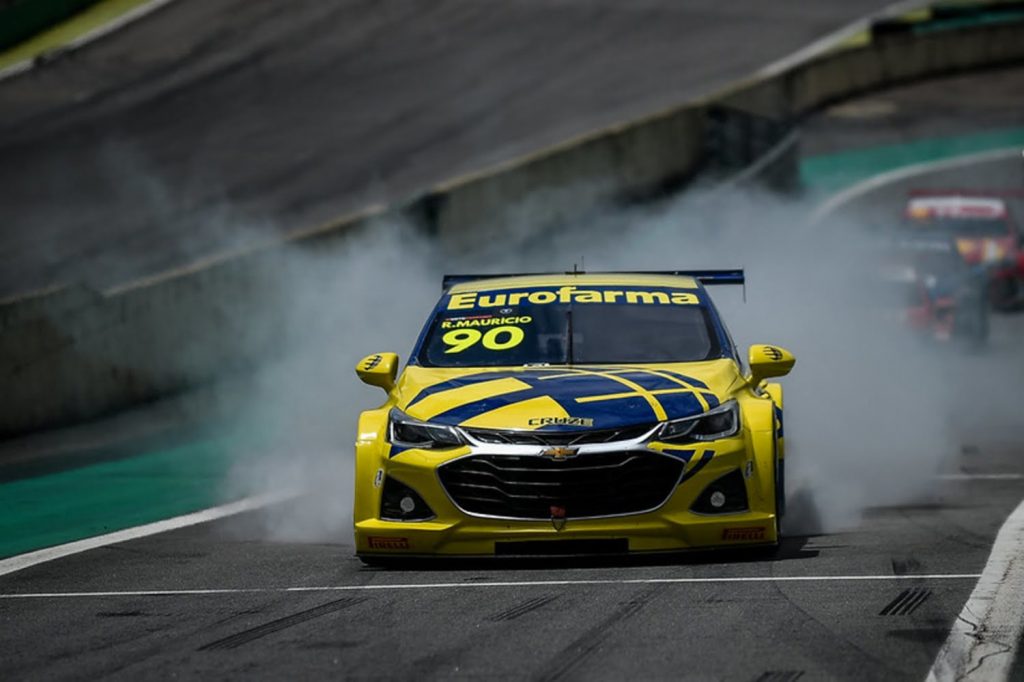 The Chevrolet Cruze is GM’s official entry in the Brazilian Stock Car since 2016, when the second-generation model was launched locally. The company is the founder of the racing championship that debuted in 1979, in which it has participated with iconic Chevrolet models such as the Opala, Omega, Astra, Vectra and Sonic. The 2020 edition was one of the most contested in history and featured 25 drivers, 13 teams and two automakers (GM and Toyota). 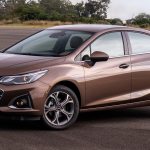 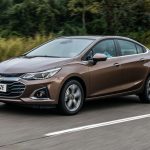 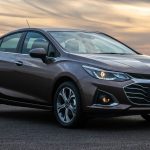 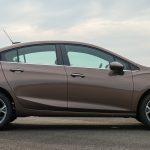 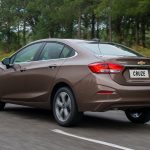 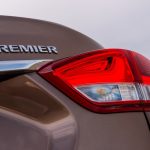 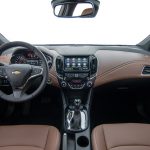 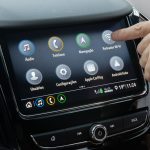 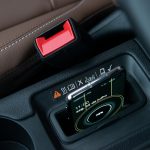 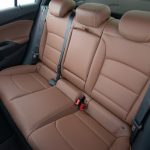 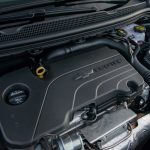 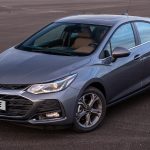 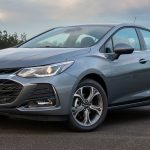 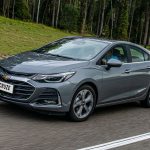 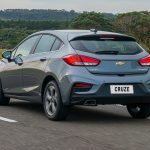 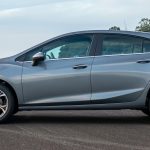 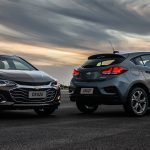 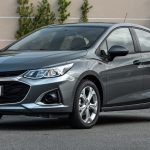 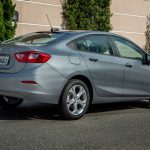 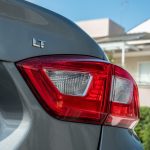 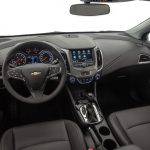 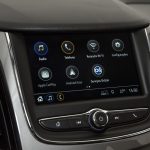