Vauxhall was General Motors’ U.K. brand from 1925 to 2017. In this series, GM Authority is looking at one model in the magnificent Vauxhall Heritage Collection representing each decade of the GM era. We start with the Vauxhall 20-60.

Although GM’s acquisition of Vauxhall was criticized on both sides of the Atlantic, it gave the Detroit-based automaker a presence in an important foreign market, and saved the British brand from almost certain financial collapse. The Vauxhall 20-60 was not designed under GM ownership, but it was the first model to go on sale after that ownership had begun. Soon afterwards, it became the only Vauxhall on sale at all, following the withdrawal of the very successful, but now also very old, 30-98 and the technically brilliant but financially ruinous sleeve-valve engined 25-70. 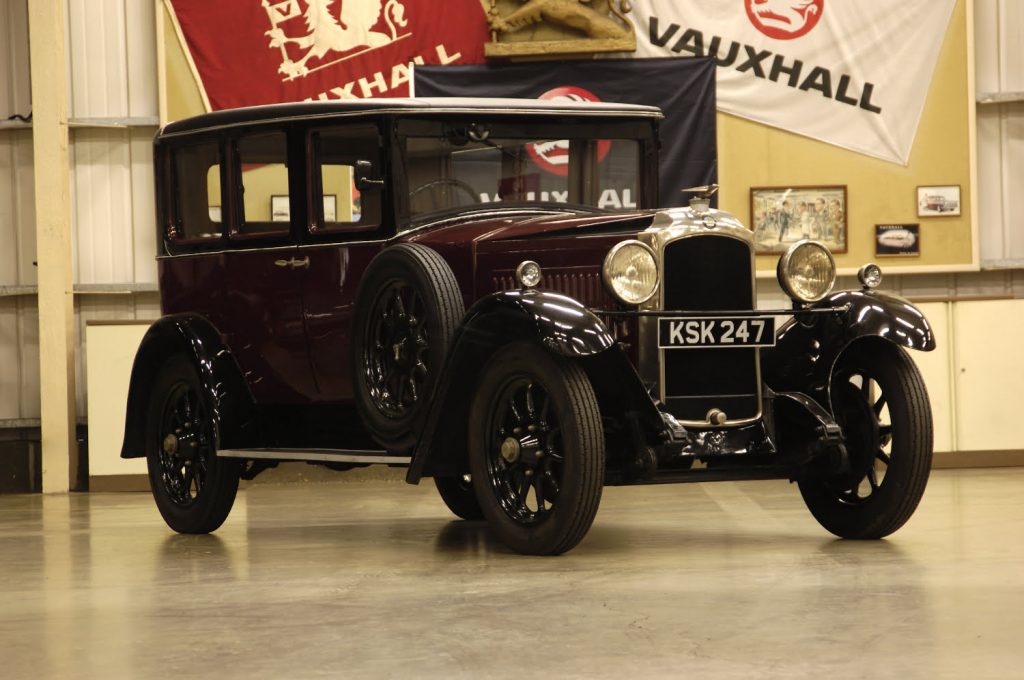 The Heritage Collection contains two examples of the Vauxhall 20-60. They were built only a year apart, but there are significant differences between them. The car pictured above is a 1929 R-Type with a Bedford Saloon four-door sedan body which, along with the slightly cheaper Princeton Tourer, was one of two bodies supplied directly by Vauxhall rather than by independent coachbuilders. All the other pictures contained herein are of a 1930 T-Type with a sleek, two-door Melton “Golfer’s Coupe” convertible body supplied by the London-based Grosvenor Carriage Company.

The Vauxhall 20-60 was introduced in 1927 with the unlikely marketing tag line, “The Six Superexcellent”, a reference to its 2.7-liter six-cylinder engine. In October 1928 the R-Type, as the car was first known, was heavily revised, with better braking, a stronger chassis, different spring rates and a redesign of the engine. Although now only slightly larger than before, at 2.9 liters, the engine was so greatly improved in other areas that its power output rose by 25 percent. 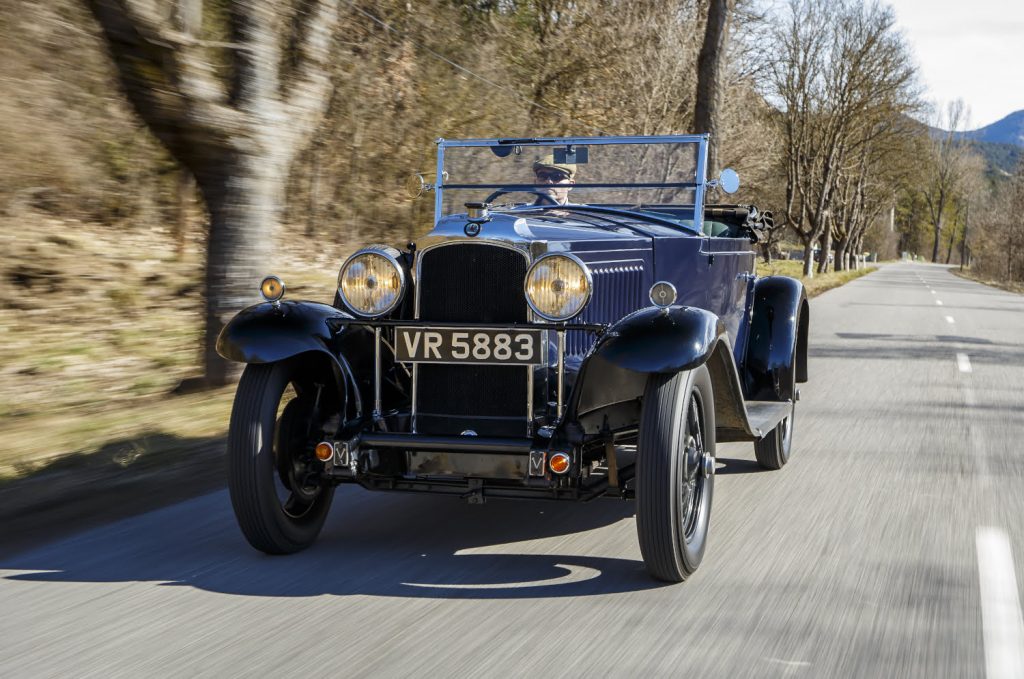 One year after these revisions, a new version of the Vauxhall 20-60 was displayed at the Olympia Motor Show, which later became the British Motor Show, in London. This one was called the T-Type, and it was available from the start with short (ten feet three inches) or long (ten feet ten inches) wheelbases, a choice which had not been offered to R-Type buyers until as late as June 1929.

The T-Type had more streamlined front wings than its predecessor, plus long-range headlights and more chrome on the exterior. And the six-cylinder engine was revised once again. It still measured 2.9 liters, but there were now seven crankshaft bearings (two fewer than before, but with a greater surface area), the crank pins were bored to reduce weight and the crankcase ventilation was improved. 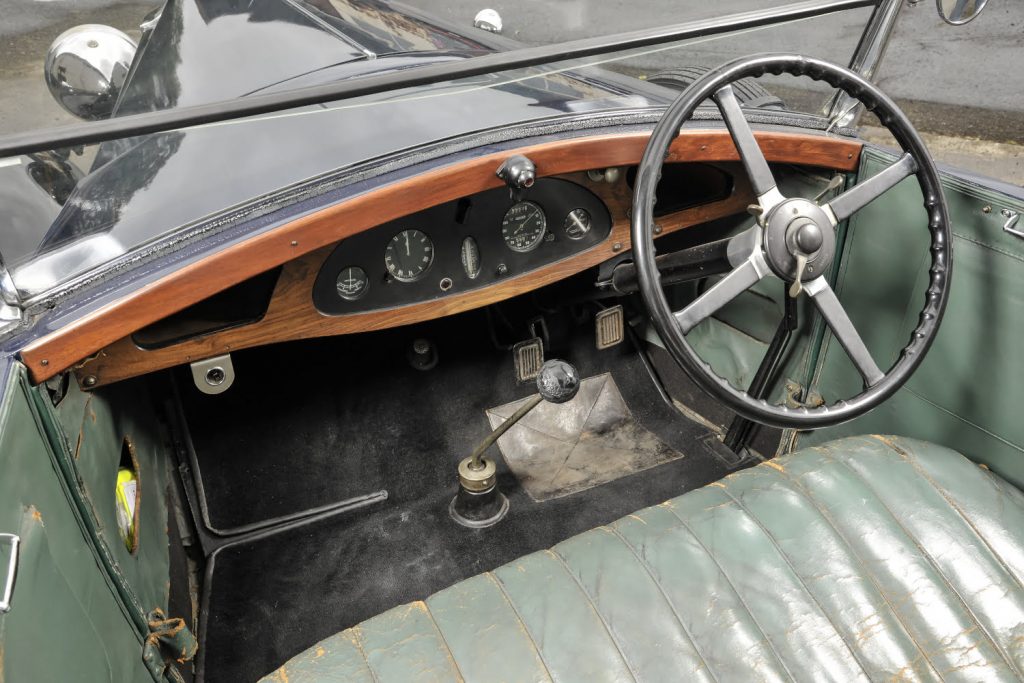 More work was also done on the chassis and suspension, and for the first time the Vauxhall 20-60 was available with three different axle ratios – 4.73:1 for the regular T, 4.18:1 for the T Sport and 5.1:1 for the long-wheelbase TL.

The Vauxhall 20-60 name was abandoned soon after this, but the model continued into the 1930s with two more revisions (and name changes, first to T80 and then to Silent 80) before being discontinued. The Vauxhall Cadet had appeared in 1930, followed four years later by its long-wheelbase equivalent, the Big Six. These were more modern vehicles, designed after the GM takeover. Perhaps more significantly than that, they were also cheaper. 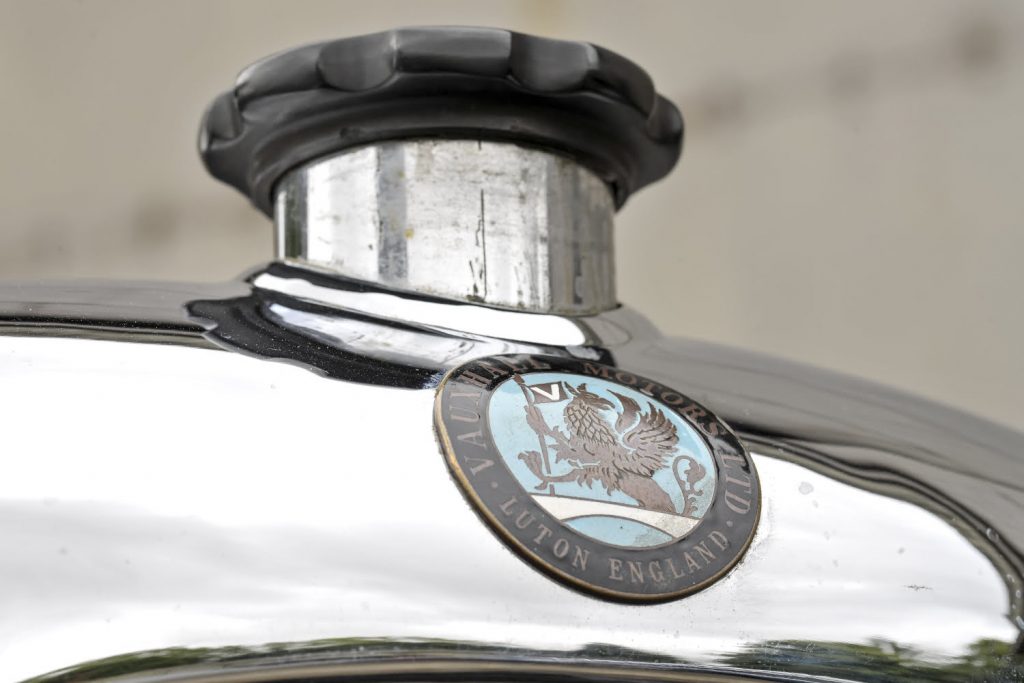 The starting price for the Silent 80, with the short wheelbase and the standard factory body, was £485. An entry-level Big Six cost only £325, and customers could have a Cadet for as little as £280. In the decade of the worst economic depression the world had ever seen, that was very important. Previously a manufacturer of sports and luxury cars, Vauxhall was now being forced to enter the mass market.

Stay tuned for the next installment of the Cars Of The Vauxhall Heritage Collection, and subscribe to GM Authority for ongoing GM news coverage.