Canoo’s two EV delivery van models are called the MPDV1 and the MPDV2. The MPDV1 is smaller and offers about 200 cubic feet of storage space, while the MPDV2 is better suited for bigger jobs and has 450 cubic feet of cargo space. The MPDV1 also has a maximum payload of 1,540 lbs to 1,980 lbs, while the MPDV2 has a slightly lower ratings of 1,320 lbs to 1,760 lbs. EVs with smaller batteries can have larger maximum payloads, as the weight of the larger battery eats away at the payload capacity. 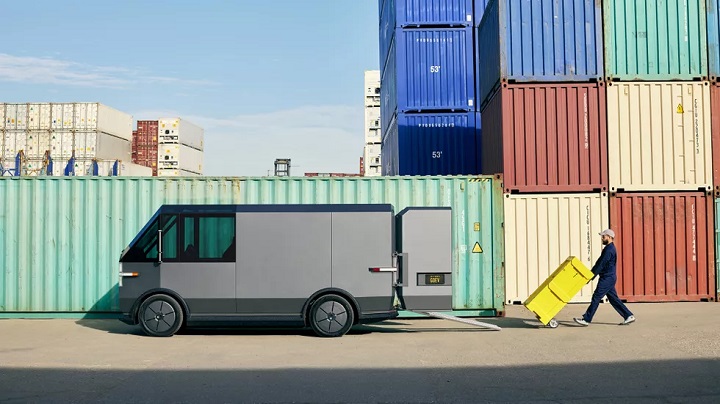 Power comes from a single electric motor producing 200 horsepower and 236 pound-feet of torque. The motor is mounted on the front axle, making the vans front-wheel-drive.

Both of these EV delivery van models will be available with battery packs ranging from 40 kWh to 80 kWh in size. The MPDV1 will have an estimated range of 130 to 230 miles depending on the size of the battery pack, while the MPDV2 wil be able to travel between 90 and 190 miles on a charge. The vans both support DC fast charging, as well, which will be able to charge the battery from 20 percent to 80 percent capacity in around 28 minutes. 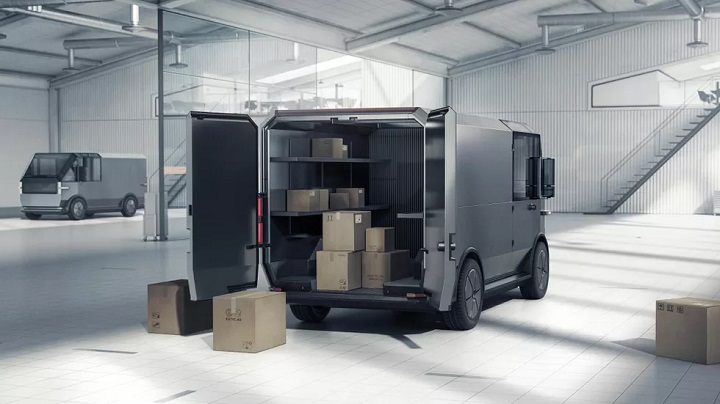 Canoo says the MPDV1 and MPDV1 will be available in limited quantities in late 2022, with the company targeting 2023 for full production. Prices for the MPDV1 start at $33,000 USD and Canoo is currently taking reservations for $100 a pop.

Canoo entered into an agreement to merge with special-purpose acquisition company Hennessy Capital Acquisition Corp. in September, paving the way for the start-up to be listed on the NASDAQ. The automaker already unveiled a minibus-shaped people mover last year, which it hopes to put into production in 2022 before turning its attention to the MPDV1 and MPDV2. Canoo also has a utility truck in development, which it plans to release more details on in the near future. 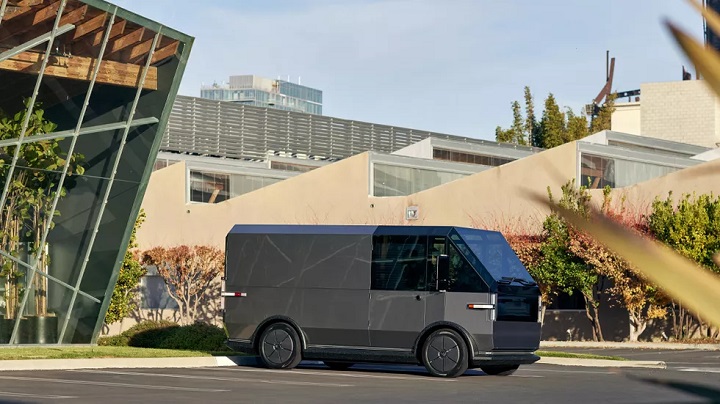 GM has not released any official information on its upcoming battery-electric utility van. The vehicle is expected to fall under the Chevy brand, however, and will tap its Ultium battery technology and Ultium Drive family of electric motors. It should enter production at the automaker’s Factory Zero plant sometime between now and 2025.