Cadillac XT4 sales decreased in the United States and Mexico while increasing in Canada during the third quarter of 2020.

In the first nine months of the year, XT4 sales decreased about 33 percent to 15,485 units.

In the first nine months of the year, XT4 sales increased about 2 percent to 2,503 units.

In the first nine months of the year, XT4 sales decreased about 29 percent to 235 units.

Cadillac XT4 sales performance places the XT4 in seventh place in its segment, which was led by the Mercedes-Benz GLA-Class and GLB-Class – which are the same vehicle with different bodies – as well as the Acura RDX. The GLA and GLB had a cumulative 15,902 deliveries, taking first place in the segment, while the RDX had 15,038 deliveries for a second place finish. The Lexus NX came in third place with 13,529 sales, followed by the XT4’s corporate cousin, the Buick Envision (see Buick Envision sales) in fourth place with 11,655 deliveries.

Fifth place went to new Audi Q3 and sixth place was claimed by the new Lincoln Corsair (see Lincoln Corsair sales). The Cadillac XT4 placed seventh, outselling the BMW X1 and X2 – which, much like the aforementioned Mercedes-Benz models, are the same vehicle with different bodies. The Bimmers had a combined 5,395 deliveries. The now-discontinued Infiniti QX30 came in last place with a mere 13 deliveries.

From a segment share standpoint, the Cadillac XT4 accounted for 8 percent share, down from 13 percent in Q3 2019. Meanwhile, the Mercedes-Benz GLA-Class and GLB-Class combined for a 20 percent share and the Acura RDX held 18 percent.

However, it’s worth noting that combining the market share of the XT4 with that of the Buick Envision gives GM a combined 18,000 deliveries for a 22 percent segment share, higher than Mercedes-Benz’s segment-leading 20 percent.

The luxury C-crossover segment expanded nearly 19 percent to 82,254 units in Q3 2020, meaning that the 29 percent drop in XT4 sales during the quarter was much steeper than the segment average. 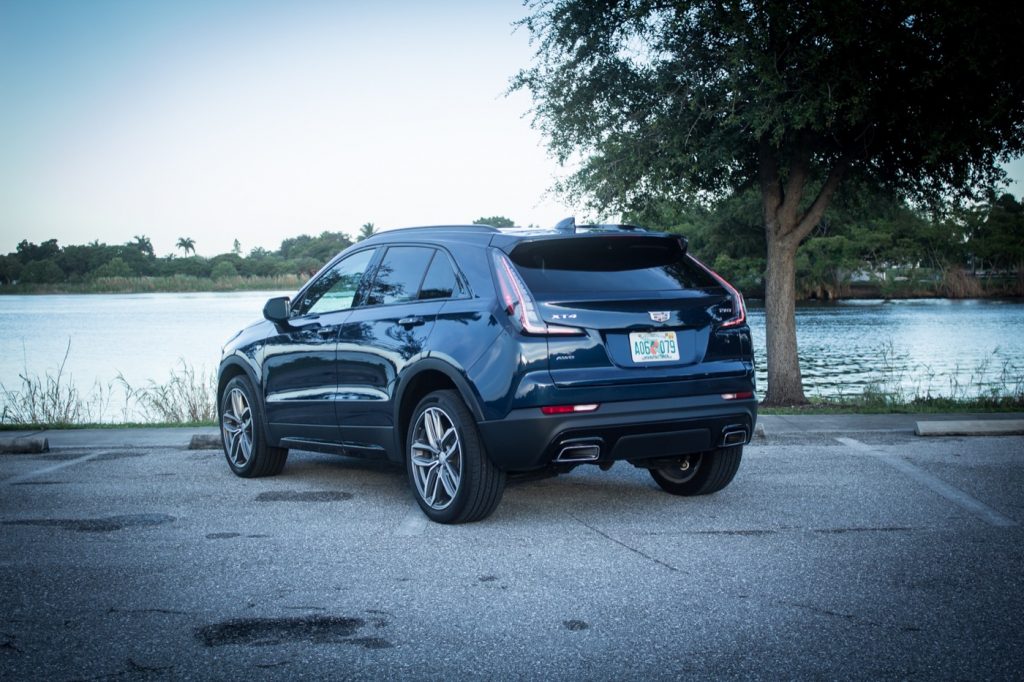 The decline in Cadillac XT4 sales volume comes at a time when the model was just beginning to find its footing in the highly-competitive segment, gradually increasing sales volume during each quarter in 2019. The fact that the XT4’s segment share fell from 13 to 8 percent shows that it’s being outpaced by the competition.

We attribute the decline in Cadillac XT4 sales during the third quarter to the following events:

That said, Cadillac XT4 sales fell much faster than the segment average. This is most likely the result of decreased supply levels, which were substantially lower than that of the competition during the quarter stemming from ongoing supply-level issues caused by the UAW strike in the fourth quarter of 2019. The labor walkout resulted in no units of the XT4 being built at the GM Fairfax plant for at least 40 days, significantly depleting inventories at the dealer level. Then, just as supply began to recover, COVID-19 resulted in about 60 days of idled production.

We expect Cadillac XT4 sales to rebound in subsequent quarters as supply at the retail level improves. 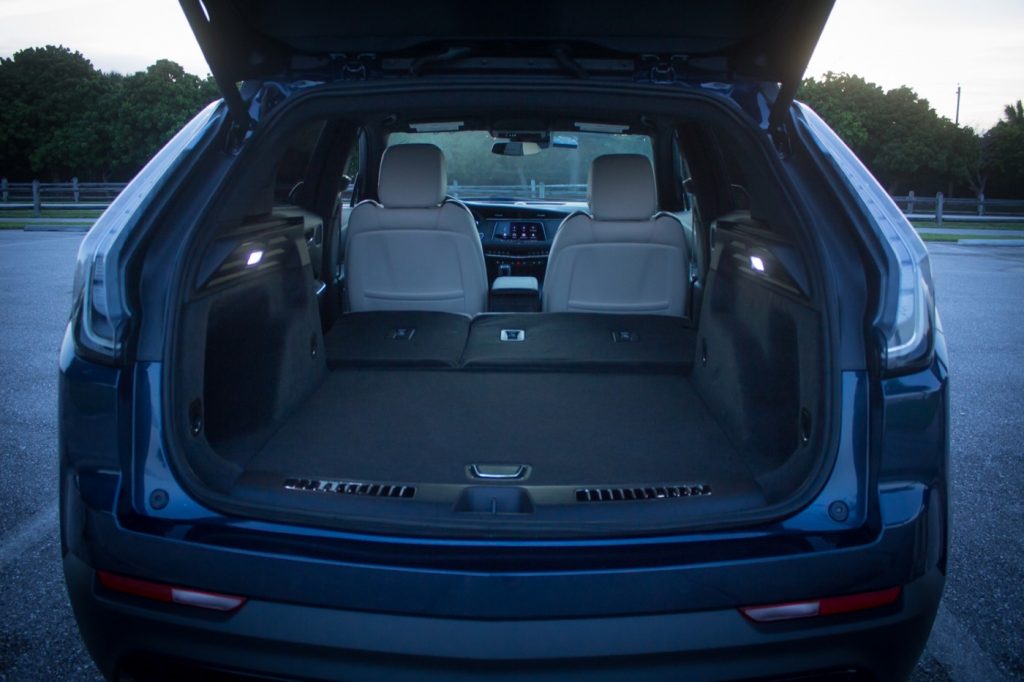