Cadillac sales in the United States decreased 18 percent to 32,965 units during the third quarter of 2020.

Cadillac sales in the United States declined significantly during the third quarter of the year, further deepening the negative trajectory started at the end of the 2019 calendar year. In this way, Q3 becomes the fourth consecutive quarter in which Cadillac sales have been in the red, following the seven percent increase in the third quarter of 2019. However, the 32,965 units sold last quarter represents the best performance that the luxury brand has achieved so far in 2020. 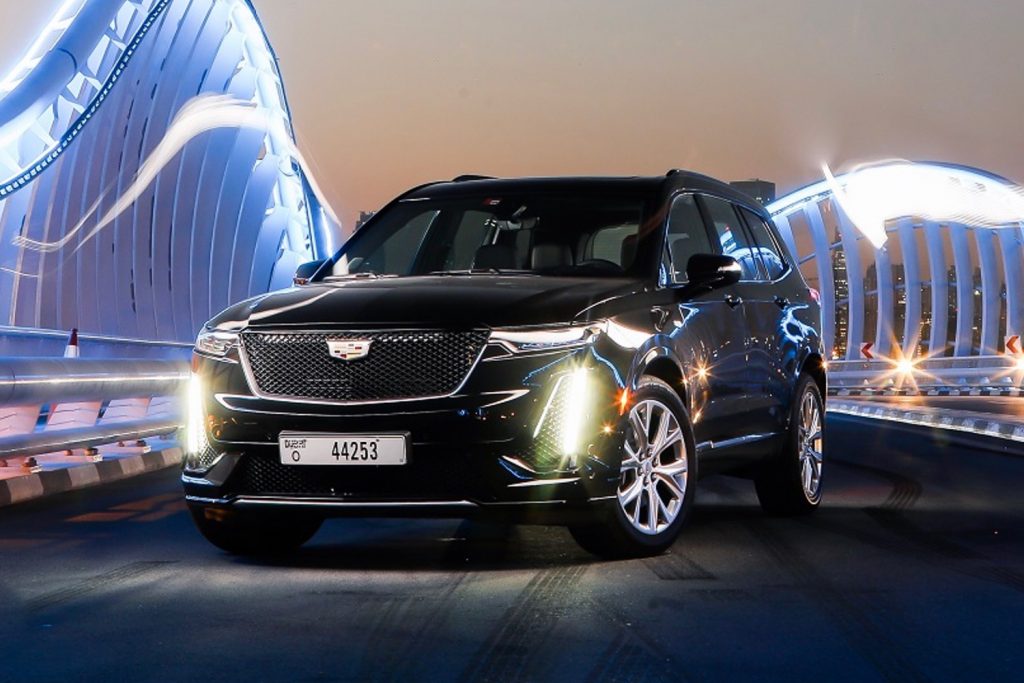 Most Cadillac models saw sales drop significantly in the third quarter, including the XT5 midsize crossover which remains the brand’s best-selling nameplate in the U.S. market. In contrast, the new Cadillac XT6 was the only one to post a positive sales performance, with a significant increase of 45 percent year-over-year. In addition, the three-row crossover is also the only one that managed to increase its sales volume during the first nine months of the year. 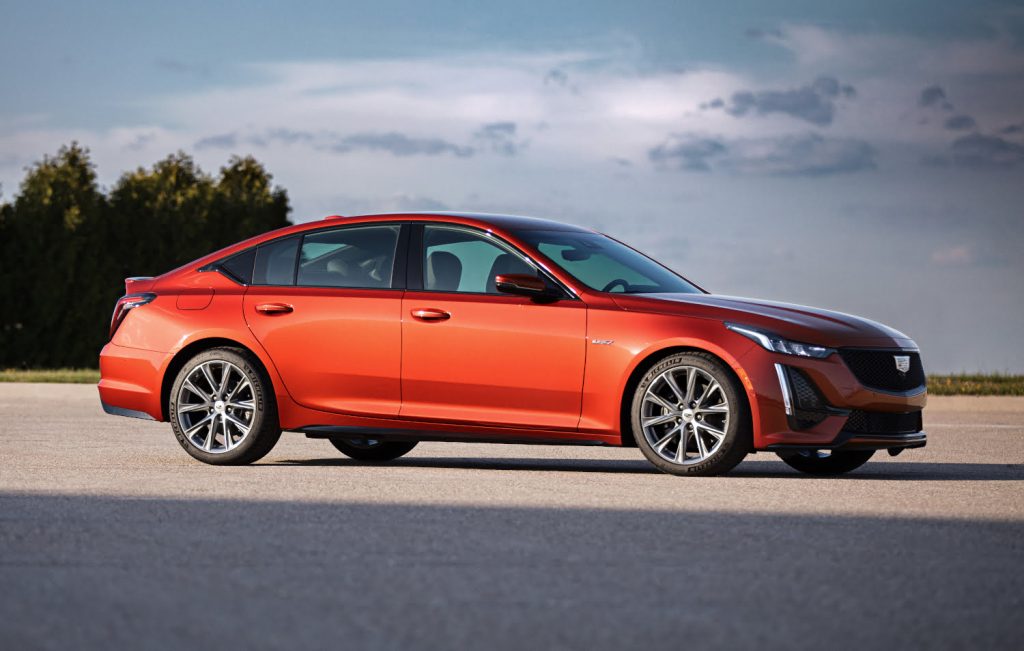 For its part, the all-new Cadillac CT5 posted its best sales performance to date, establishing itself as the brand’s most popular sedan with respectable sales figures for the segment. The new Cadillac CT4 followed with 1,536 units during its second full quarter on sale.