Whatever we may think about it, there’s no doubt that people who don’t want a truck but do want a vehicle that can carry a load of stuff are almost inevitably going to buy an SUV or a crossover. Wagons still exist, but they seem to be going the way of the steam car, hand crank start, and carburetors. As a result, a 2021 Cadillac CT4-V wagon will never emerge from a GM factory. But that hasn’t prevented us from wondering what a CT4-V Sport Wagon would look like, so our team of rendering artists went to work in doing just that. 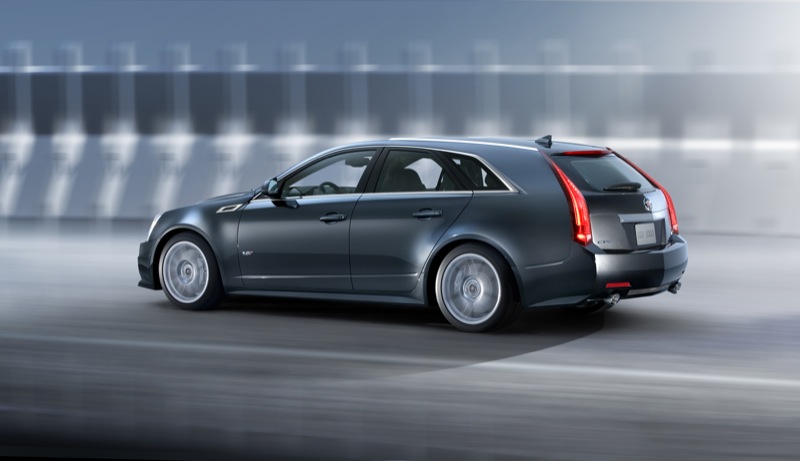 Starting from the front, our Cadillac CT4-V Wagon looks very much like the sedan, as one would expect, until as far back as the rear doors. Here, the roof line stays high, and an extra window appears on each side of the vehicle, just above the cargo area. From there, the roof slopes down gently and meets the rapidly-sloping tailgate at a very oblique angle, limiting the air turbulence issues that negatively impacts more squared-off wagons. 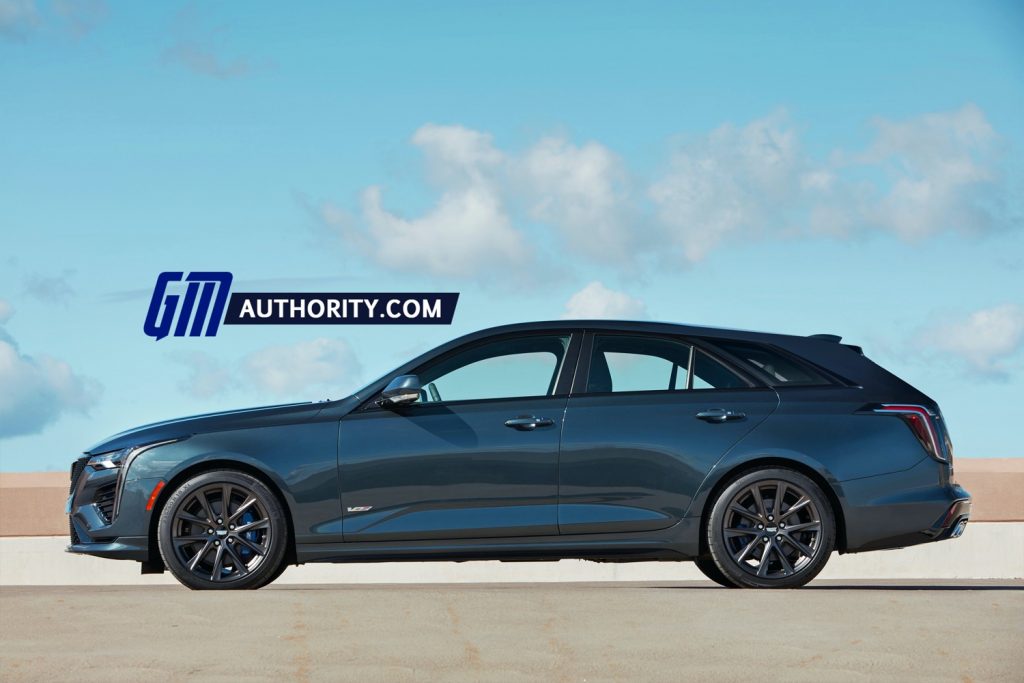 If such a car existed in real life, it would almost certainly be mechanically identical to the CT4-V Sedan. That would mean that it would be powered by a dual volute turbocharged 2.7L L3B I4 gasoline under the hood good for 325 horsepower and 380 pound-feet of torque. Rear-wheel-drive would be standard, while all-wheel-drive would be an option. GM’s ten-speed MQA automatic transmission would do shifting duty. 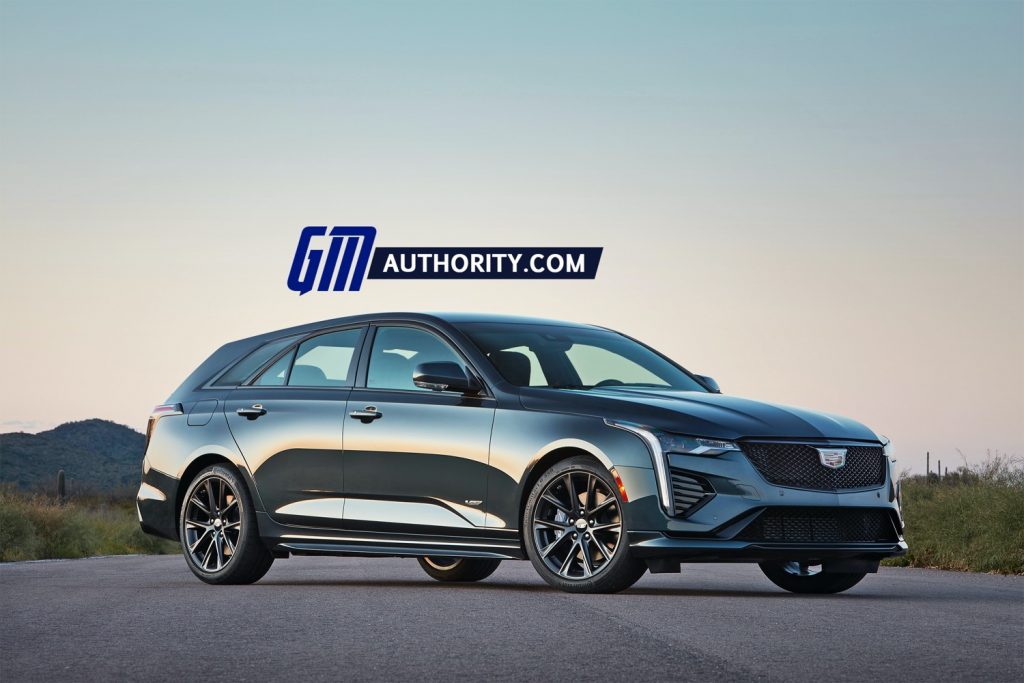 Although the wagon body style would add some weight and reduce aerodynamic efficiency when compared to the sedan counterpart, it shouldn’t have too much effect on the 0 to 60 mph time, which would come in around five seconds. In addition, both the top speed and fuel economy would be slightly inferior, but how much time is a potential customer going to spend worrying about things like that on a Cadillac CT4-V Wagon… especially one that doesn’t exist?