The original Chevrolet Corvette L88 is one of the most sought-after Vettes ever produced, offering that ideal combination of high performance, rarity, and beauty. Designed by Zora Arkus-Duntov, the “father of the Corvette,” as a factory racing option package, the L88 was a potent track weapon, unleashing well over 500 horsepower to slay the motorsport competition. Which got us thinking – what would a modern C8 Corvette L88 look like? 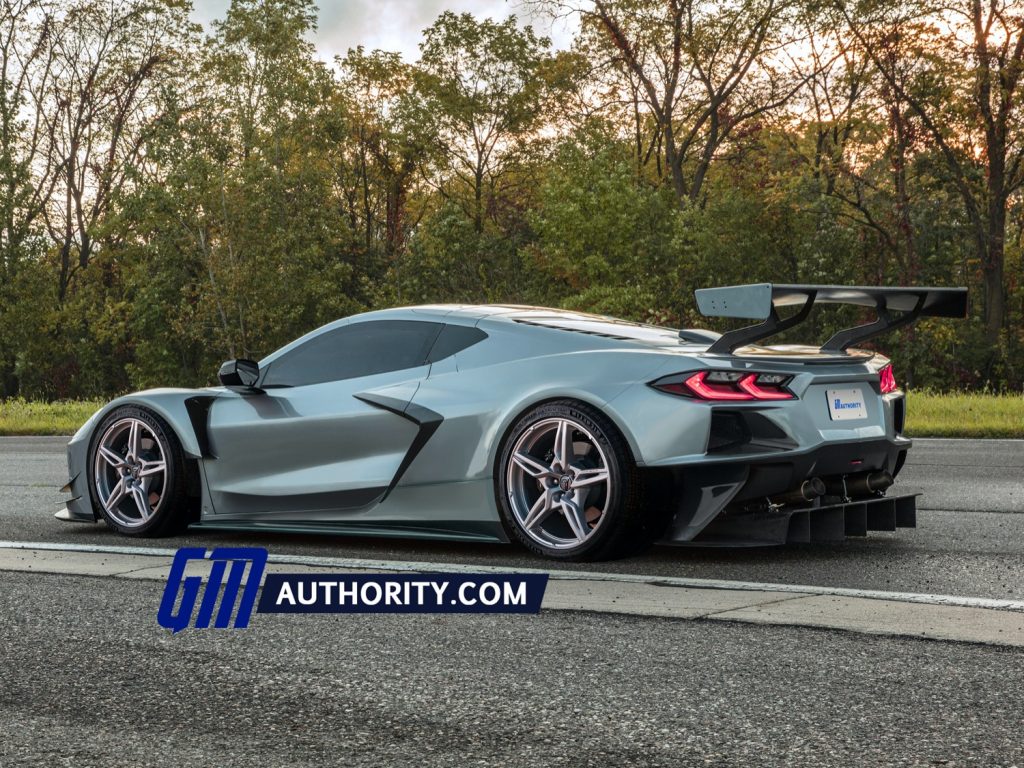 Inspired by the original, we rendered up the following monster machine. Unlike the upcoming C8 Corvette Z06, which combos street and track duty into a single beastly bundle, our C8 Corvette L88 rendering is designed from the off as a track-focused model. Like the original L88, this thing is intended for race teams, which means we looked to another race-ready C8, the C8.R, for some cues.

Without the constraints of road-going validation to hold it back, our C8 Corvette L88 comes with a variety of high-performance details to help it hunt apexes. Up front, there’s a new aero treatment with carbon fiber canards in the lower bumper corners, as well as an intake in the hood and vents by the fenders. 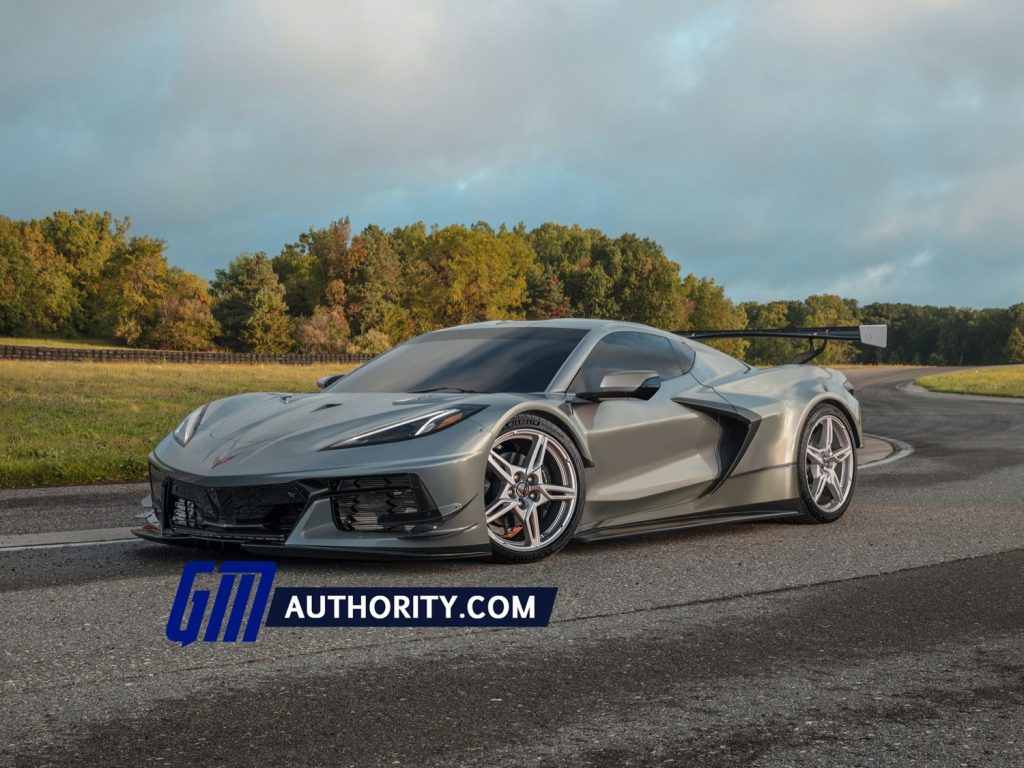 The fenders are also massively flared out to accommodate the extra-meaty rubber. As for the rollers, we went ahead and rendered our C8 Corvette L88 with two sets of wheels, including a set of standard aluminum wheels, and another set of black carbon fiber wheels.

The tail section is dominated by a massive GT-style wing to keep the drive wheels planted in the pavement, as well as a large rear diffuser to help this thing slice through the atmosphere with ease. Making it all go is the same 5.5L DOHC V8 that motivates the C8.R. 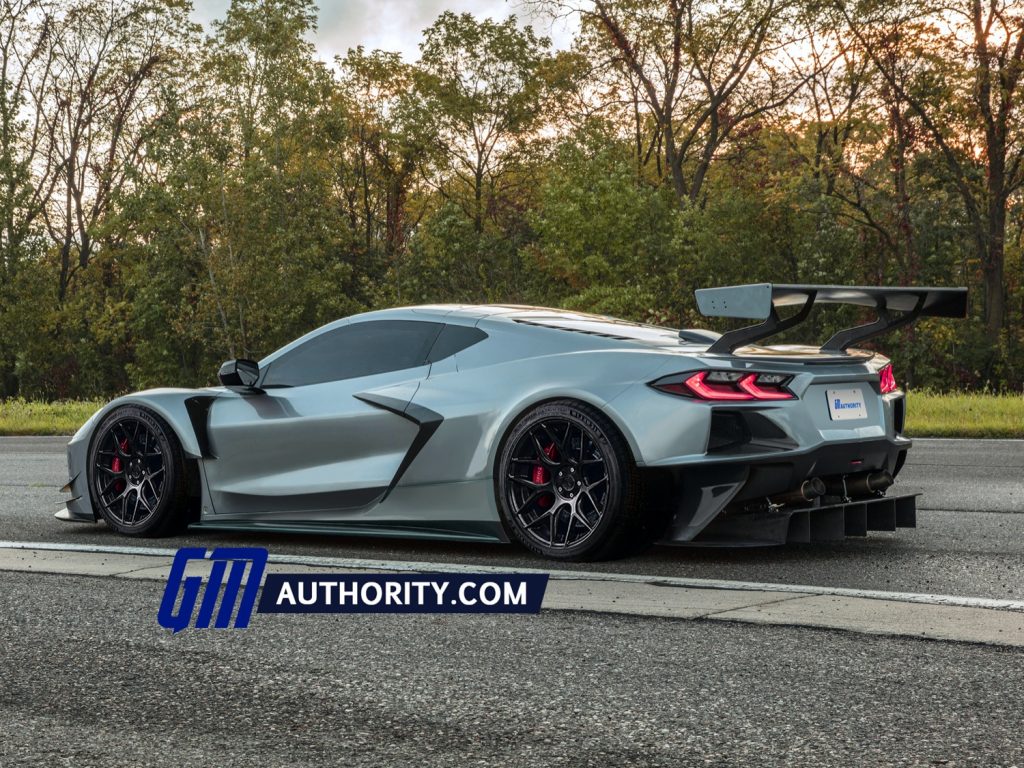 Unfortunately, there’s no indication GM will actually build a new C8 Corvette L88. Rather, we created this rendering just for fun. That said, the closest thing we’ll get to this is the C8 Corvette Z06 with the anticipated Z07 performance package.