Breaking the habit that General Motors adopted in 2018 to report its sales on a quarterly basis in North America and China, SAIC-GM has just announced Buick‘s sales performance in the Asian country during the month of November. According to official statistics from the joint venture, the Tri-Shield brand sold 110,298 units in the Chinese market last month – setting a new monthly sales record. 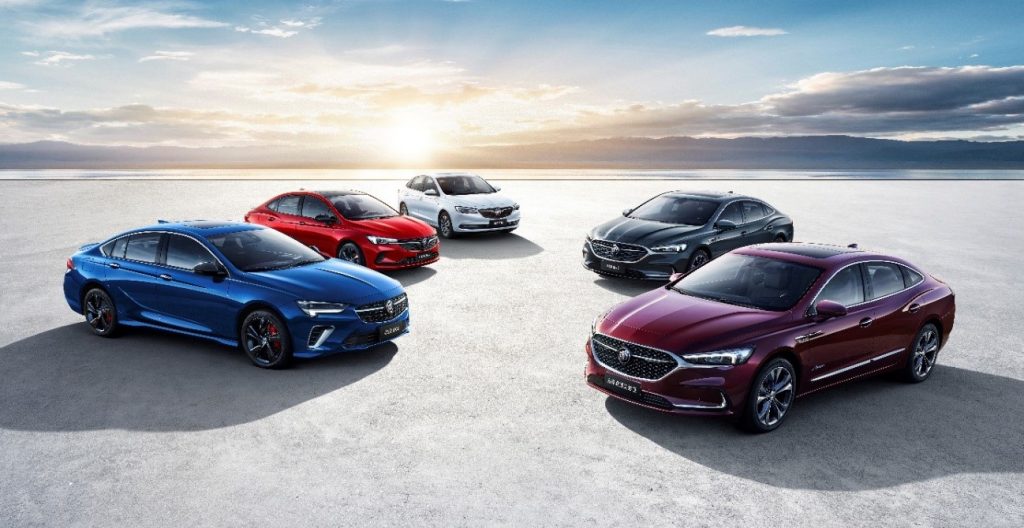 With this outstanding sales volume, which represents an increase of 54.6 percent compared to November 2019, Buick set a new monthly sales record since January 2018 and has posted eight consecutive months of year-on-year sales increases in China. SAIC-GM also confirmed that between January and November, the American brand sold 797,737 vehicles in its main volume market, becoming one of the few manufacturers that achieved positive figures this year in the country.

In November, Buick’s strong sales growth in China was supported by an excellent performance from the entirely refreshed local portfolio of sedans, crossovers and MPVs. Notably, individual figures for the brand’s models over the past month show that Buick’s range of sedans accounts for more than 54 percent of total sales, confirming the high popularity that body style still maintains in the largest auto market in the world. 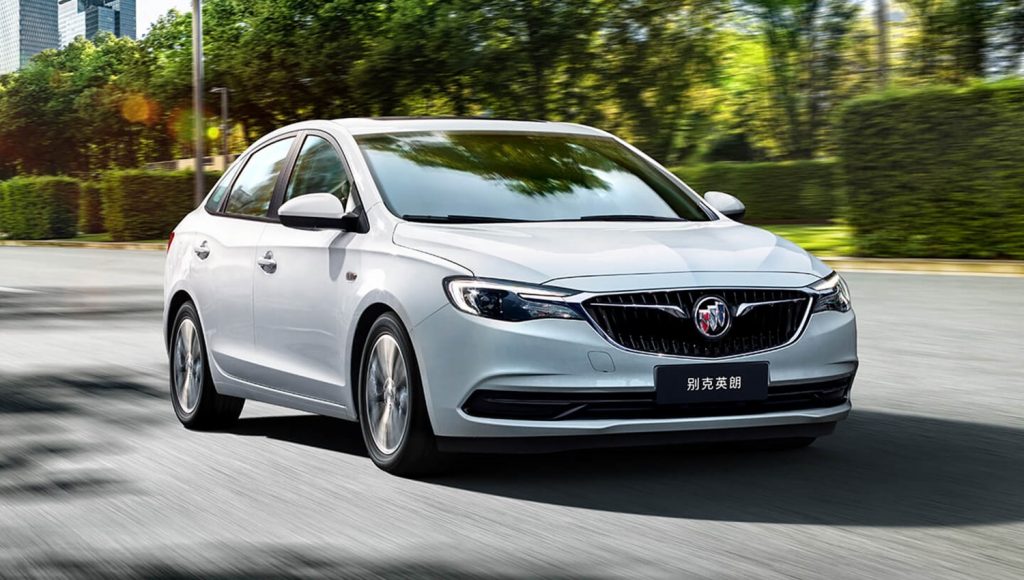 Undoubtedly, the main protagonist of November was the Buick Excelle GT that sold a record 40,440 units during the month and established itself as the brand’s best-selling nameplate in China. Without disclosing specific figures, SAIC-GM says the compact car delivered more than twice as many units from the same month last year, while also establishing the best result of the last 35 months. 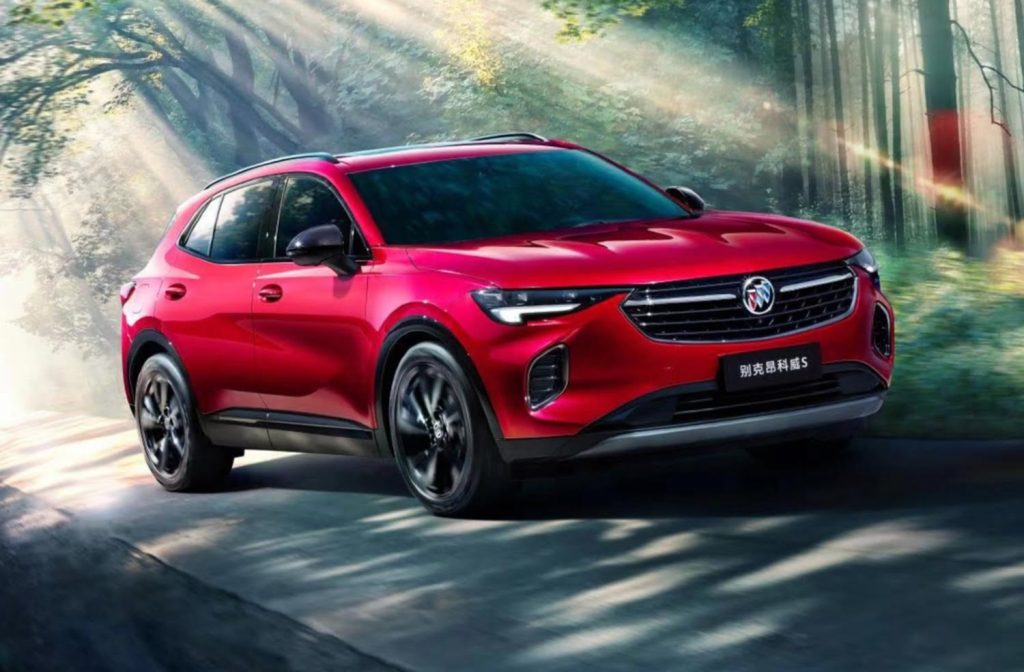 Surprisingly, second place in sales within the brand during November was occupied by the Buick Envision family of utility vehicles with a total of 21,807 units. This includes 13,529 units of the refreshed Envision and 8,278 units of the second-generation Envision S, which achieved its best sales figure since its launch in late July with an impressive 145 percent increase over the previous month. Its performance was key in moving the Buick GL8 full-size MPV range to third place for the first time, with 18,196 deliveries. 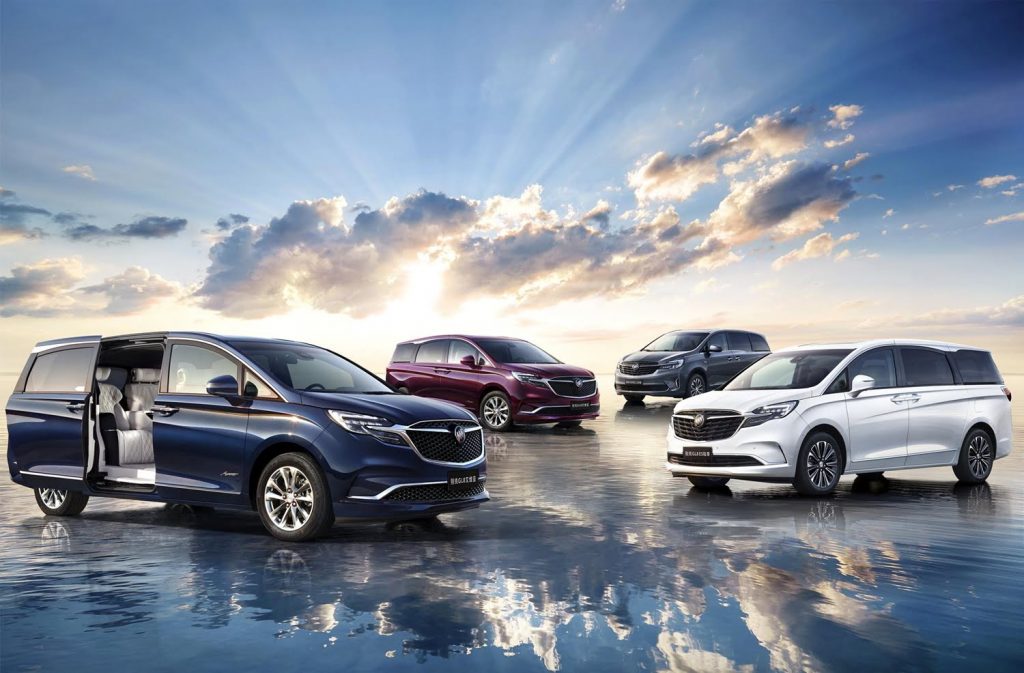 The following positions among Buick’s best-selling models during the past month in China are the Buick Regal with 13,219 units, the Buick LaCrosse with 5,575 units, the Chinese-market Buick Enclave with 2,976 units, the new Velite range with 2,089 units and the Buick GL6 with 1,932 units. Notably, the joint venture did not provide individual November figures for the Encore family, the base Excelle and the Verano.

Additionally, SAIC-GM only limited itself to reporting that the Buick Encore family (made up of the second-generation Encore and the Encore GX) sold 32,618 units in the first eleven months of the year, an year-over-year increase of 65.7 percent.