President-elect Joe Biden will invoke the Defense Production Act to accelerate production of COVID-19 vaccines when he takes office in January, according to a member of the Biden COVID advisory team. President Trump previously used the law to force General Motors to produce medical equipment.

In an interview with CNBC, Biden COVID advisor Dr. Celine Gounder provided insight into the President-elect’s plan to tackle the COVID-19 pandemic.

“You will see him invoking the Defense Production Act,” Dr. Gounder said. “The idea there is to make sure the personal protective equipment, the test capacity and the raw materials for the vaccines are produced in adequate supply.” 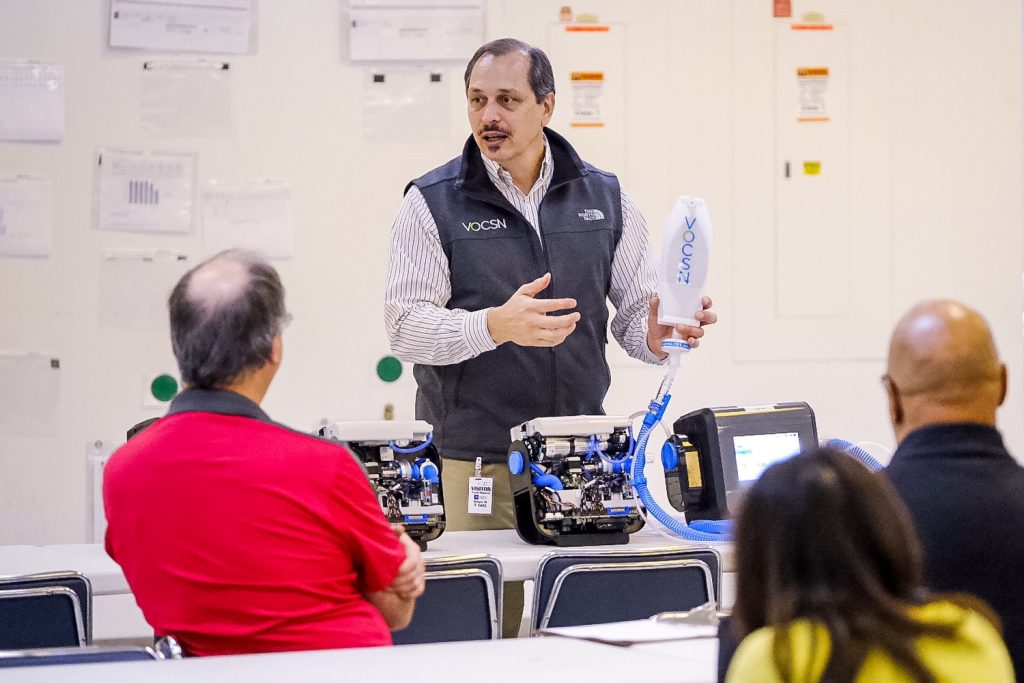 “Our negotiations with GM regarding its ability to supply ventilators have been productive, but our fight against the virus is too urgent to allow the give-and-take of the contracting process to continue to run its normal course,” Trump stated in March. “GM was wasting time. Today’s action will help ensure the quick production of ventilators that will save American lives.”

The Defense Production Act was enacted in 1950 in response to the Korean War, and enables the president to force private companies to produce items necessary for the national defense. In addition to producing items during wartime, the law can also be used for recovery efforts during natural disasters and terrorist attacks, as well as emergency preparedness.