A customer of professional detailer Larry Kosilla, who also owns car care products company Ammo NYC, recently approached him about detailing his 1987 Buick Grand National. The Grand National is an undeniably cool vehicle, but this one is particularly noteworthy, as it has less than 56 miles on the odometer and had never been washed since it left the assembly line 33 years ago. 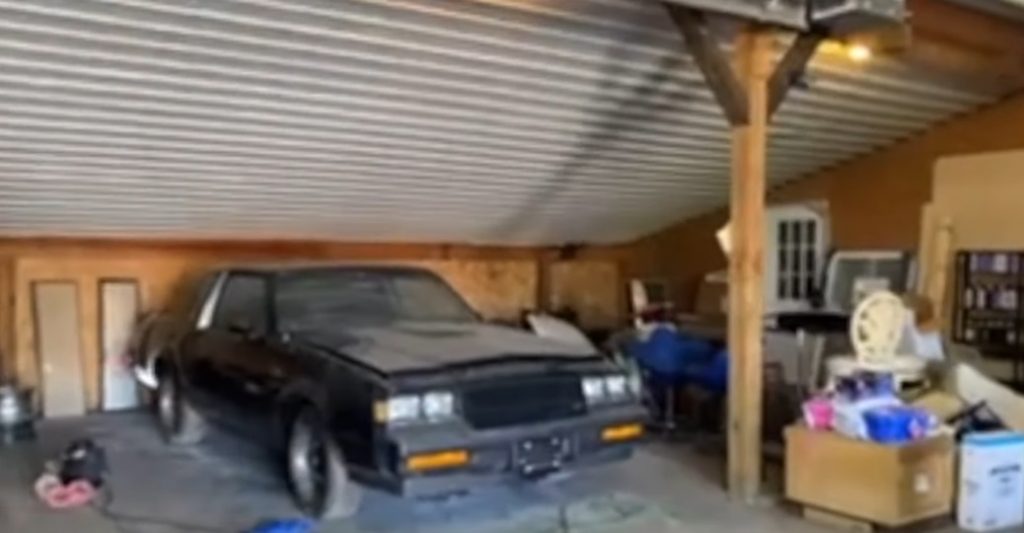 The previous owner of the Buick Grand National purchased it new and decided to stick it in his garage (not under a cover, mind you) and forget about it. He passed away some years ago, leaving his wife with the tough decision of having it restored to its former glory, or selling it to a loving new home. She decided to sell it off, which is where Ammo NYC comes into the picture.

The new buyer of the car reached out to Kosilla and his team of detailing experts to give this all-original Buick Grand National the kind of detailing treatment that it deserves. After detailing the interior, Kosilla turns his attention to the exterior, washing the dirt off and hitting the body with a clay bar. He then waxes the car with a foam pad, polishes the wheels and shines the tires before presenting the finished product to the very happy customer.

When Kosilla arrived to pick the car up, the new owner had it sitting in a compact, dusty garage without a cover over it. It seems he wants to continue storing the car for preservation purposes, so let’s hope he gets a nice cover for it after this professional detail job.

Check out the video embedded below to see this oddly satisfying detail job from start to finish.