The National Highway Traffic Safety Administration (NHTSA) recently provided an update on the progress made by major automakers with regard to installation of automatic emergency braking systems in new vehicles. General Motors was ranked among those manufacturers with the lowest overall percentage of models equipped with automatic emergency braking, with just 47 percent of GM vehicles reported in 2020 offering the feature. 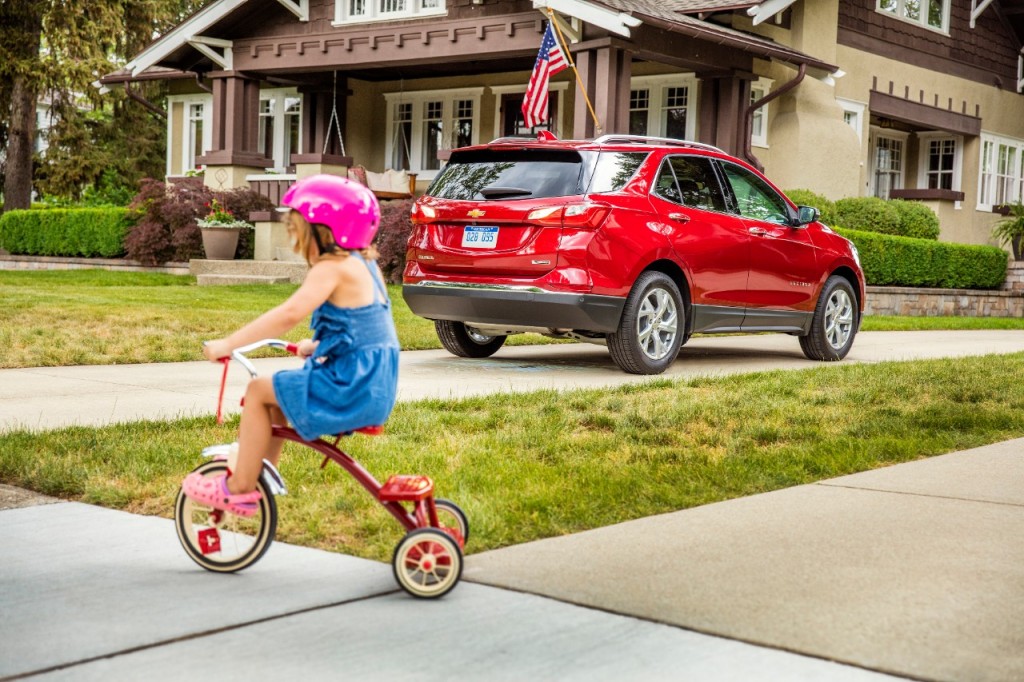 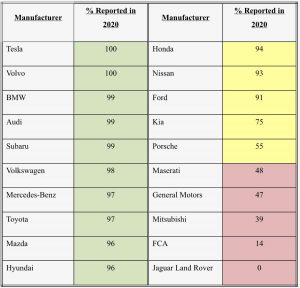 “Automatic emergency braking can help prevent or reduce the severity of crashes, which also reduces the risk of injury,” said NHTSA Deputy Administrator, James Owens. “We applaud manufacturers for moving swiftly to include lifesaving technologies in new vehicles.  Through this voluntary approach, we are seeing significantly faster deployment of automatic emergency braking than we would have through regulation, and that means lives are being saved and injuries are being avoided today.” 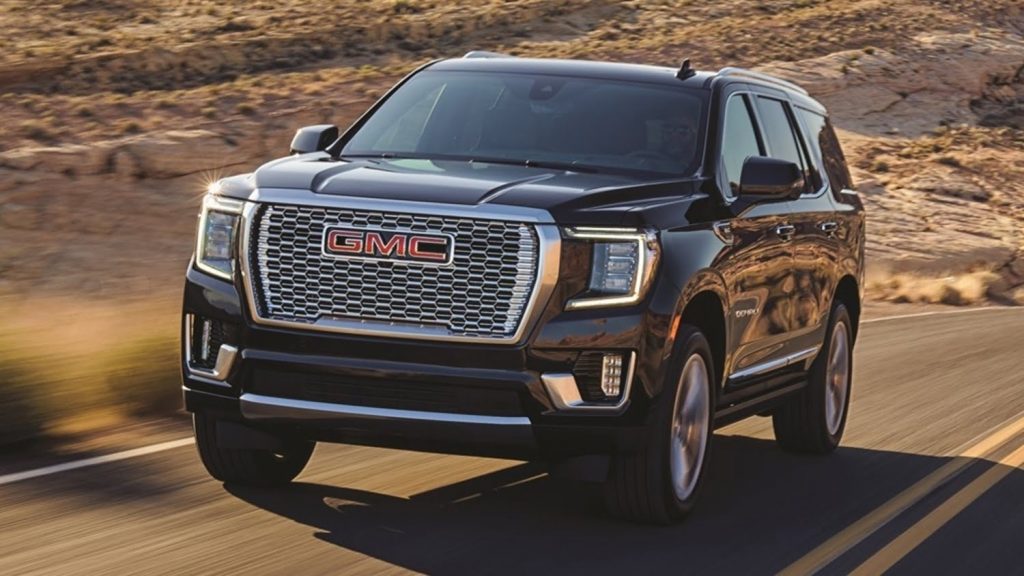 The NHTSA has been working with automakers in a voluntary effort to equip more new vehicles with automatic emergency braking systems, with the goal being all new passenger vehicles equipped with the feature by August 31st, 2020. According to the latest data, the NHTSA estimates that the voluntary agreement could make automatic emergency braking standard on new cars three years quicker than through comparable regulatory processes.

Automatic emergency braking is a class of active safety technology that will automatically apply a vehicle’s brakes independently of the driver. The system is intended to reduce the severity of a crash, or avoid a collision altogether, and includes both forward automatic braking, and rear automatic braking, incorporating visual cameras and radar systems in order operate properly.