Through this deal, Uber will hand over its 86.2 percent stake in Uber ATG to Aurora Innovation, an autonomous vehicle startup backed by major players like Sequoia Capital and Amazon. Uber will also invest another $400 million into Aurora, giving it a 26 percent stake in the resulting merged company, according to Automotive News. Uber CEO Dara Khosrowshahi will serve on the board of directors for the new company. 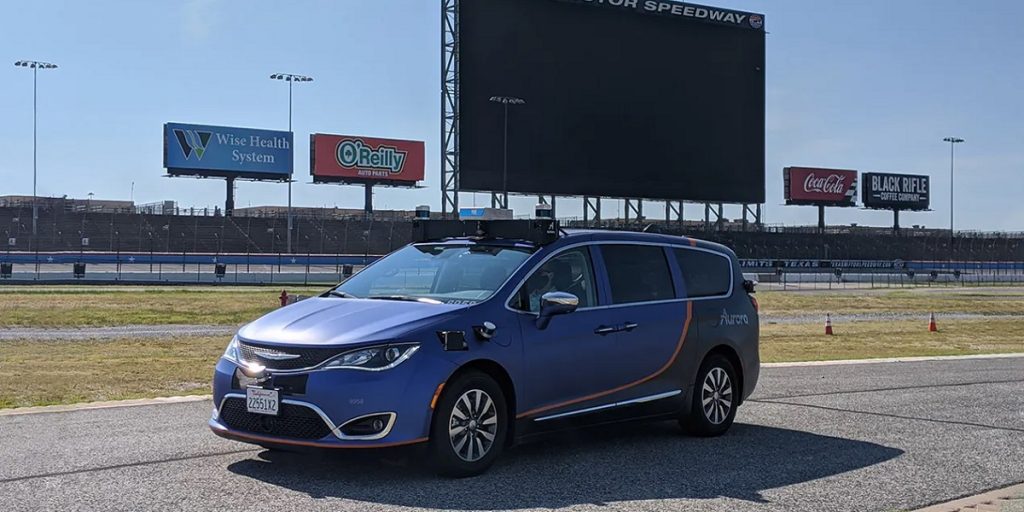 Aurora Innovation was started by three well-respected, longtime members of the autonomous vehicle industry, Sterling Anderson, Drew Bagnell and Chris Urmson. Anderson was on the team that lead the development for Tesla Autopilot, while Urmson helped start Google’s autonomous driving division before it became Waymo. Bagnell is a former member of Uber’s self-driving team.

Aurora is currently focused on developing a software stack that is capable of serving as the underlying brains behind a wide variety of fully autonomous vehicles. The merger will enable Aurora’s software stack and other technologies it develops to eventually be deployed through Uber’s large ride-hailing platform. It will also place Aurora in close proximity to major industry players that have already invested in Uber ATG, such as Toyota and automotive parts supplier Denso.

GM’s Cruise autonomous vehicle offshoot is a direct rival for the newly merged Uber ATG/Aurora alliance. Cruise hopes to one day use the Origin to operate a driverless ride-hailing platform that will allow customers to order one of the self-driving robotaxis, similar to how they’d order an Uber or Lyft. With well-established rivals like Uber ATG and Aurora racing towards the same goal, the pressure is on for Cruise to beat its competition to market and deliver a superior product. 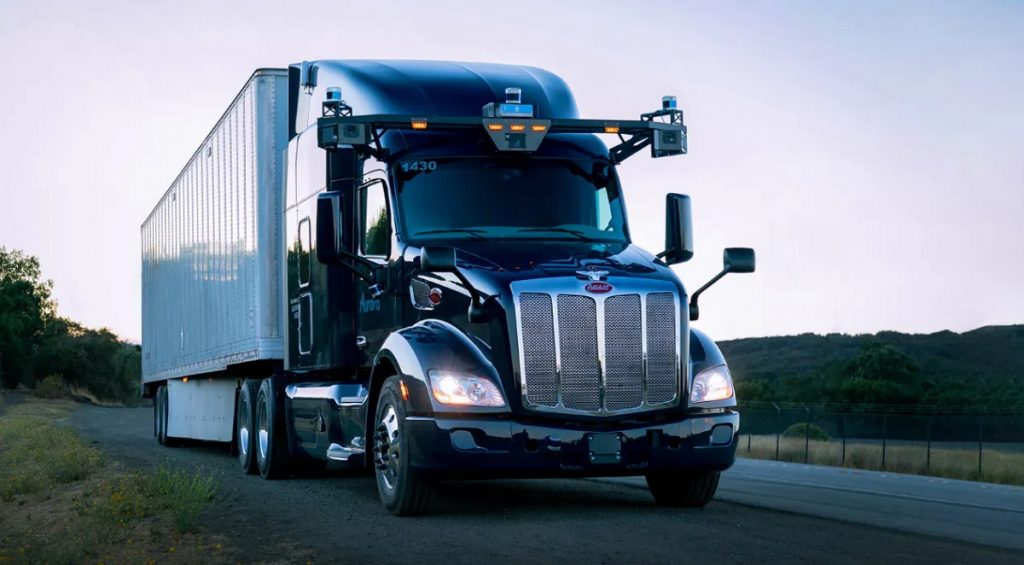 There’s one difference between Cruise and Aurora’s short-term strategy, though. While Cruise is focused on using its technology to ferry city dwellers from point A to point B, Aurora is more focused on the trucking industry at the moment. Aurora is currently testing its software on Class 7 and Class 8 semi-trucks, though it also tests Chrysler Pacifica-based prototypes with the technology, as well.