In case you didn’t get the memo, the future of the iconic Chevy Camaro nameplate is uncertain, as the current sixth-generation model is slated to sunset at the end of the 2023 model year without any clear successor on the docket. One likely scenario is the next-gen Camaro will emerge as a high-performance electric vehicle, as hinted in a teaser video that dropped during the GM EV Day event back in March. However, what would happen if the Camaro nameplate was reimagined as a new, hyper-aggressive crossover? Now, one digital artist has created exactly that. 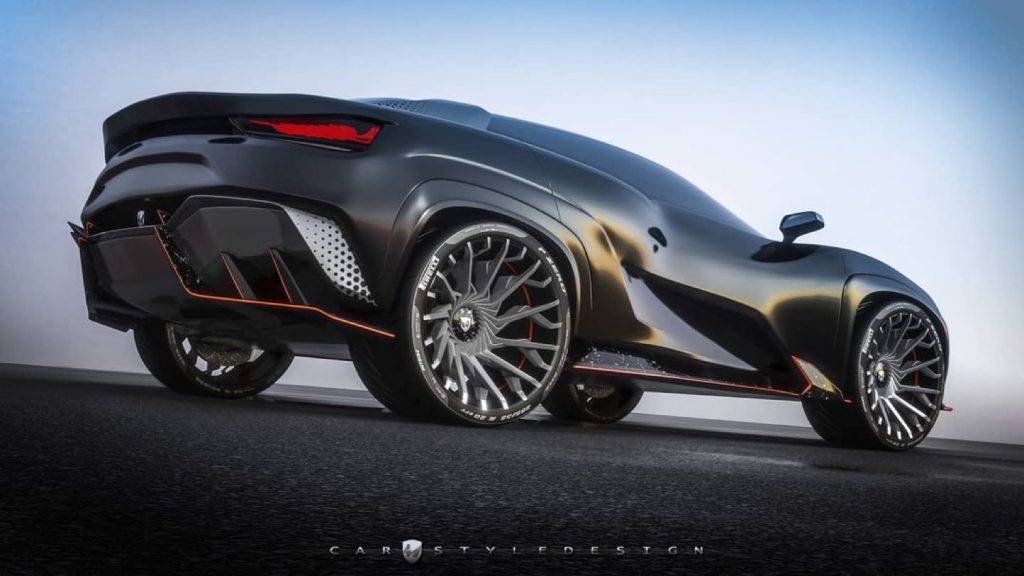 Produced by London-based Instagram user @carmstyledesign1, this new Chevy Camaro crossover concept is a far cry from the production model we know today. While the front end does bear a passing resemblance to the current 2021 Chevy Camaro thanks to its wide, low proportions, broad grille insert, and narrow headlamps, the overall design takes the nameplate in a completely new direction, mixing a crossover body with supercar-esque lines.

The front fascia is characterized by a prominent hood scoop, while the lower grille insert features widely spaced slats finished in black. The corners of the grille sport thin silver inserts, while lower in the fascia, we find a huge composite splitter. Just behind the headlamps is an additional set of air vents. 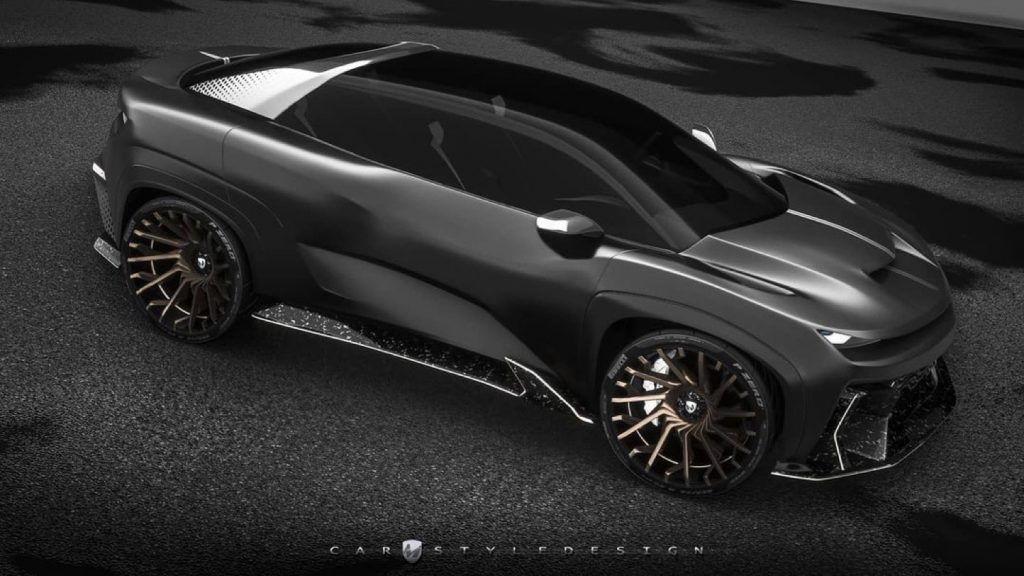 Moving into the profile view, the new Chevy Camaro crossover concept shows more of its utility-vehicle inspiration, all while sticking to the low stance of a performance vehicle. The wheels are enormous, with a multi-spoke design finished in bronze and wrapped in ultra-low-porfile Pirelli P Zero tires. Peeking out from under the enormous rollers is an equally enormous set of performance brakes. The composite aero treatment found up front also continues rearwards into the side skirts, with a fin-shaped stabilizer added just behind the front wheels. 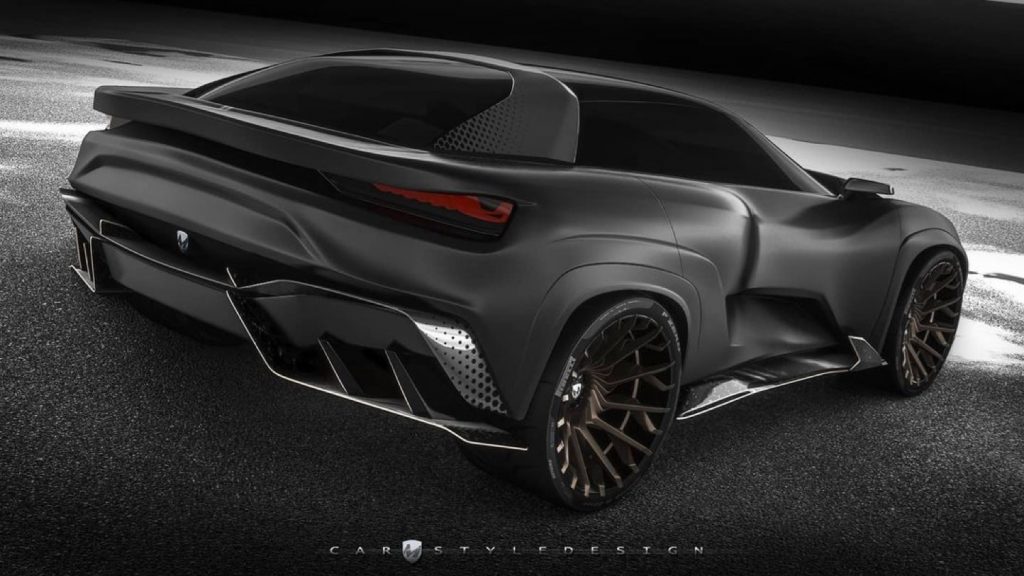 The rear end finishes this Chevy Camaro crossover concept with more aero lower in the body, as well as a flat rear deck and curved hatch section. The tail lamps are narrow, connected by a single styling line that bisects the tail section.

All told, this thing is nearly unrecognizable as a Chevrolet Camaro, but it certainly looks like it has some performance chops. Whether or not the purists will accept it – well, that’s a whole other can of worms.