Early last week, reports surfaced that Apple was back on onboard with development of a proprietary all-electric self-driving passenger vehicle. However, in response, TF Securities Analyst Ming-Chi Kuo says that the tech giant’s new EV won’t arrive any time before 2025. 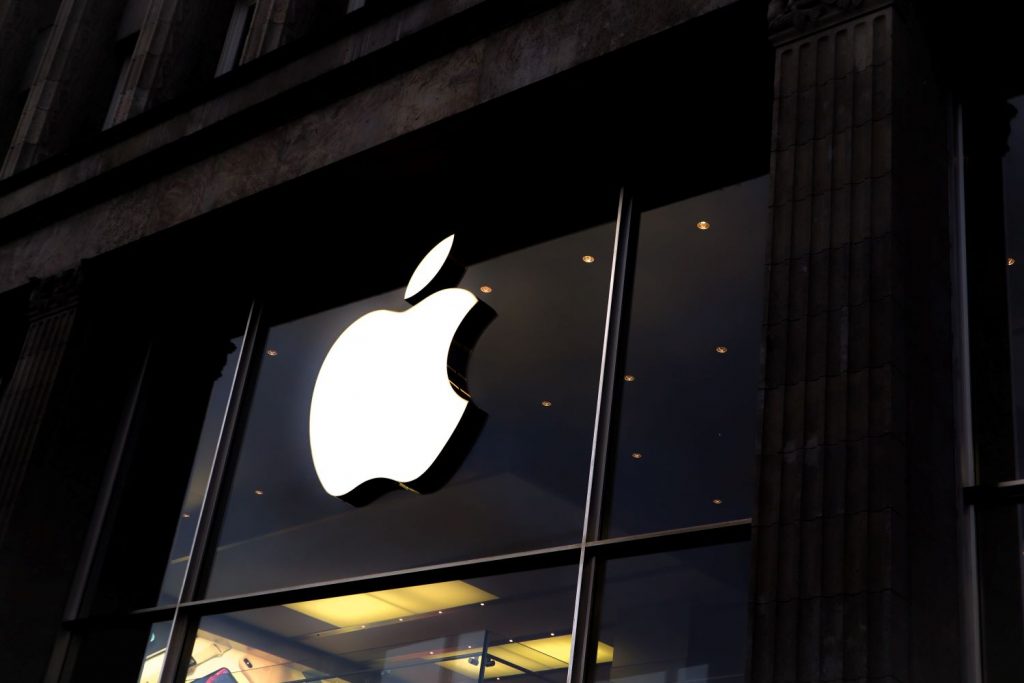 A somewhat questionable supply chain report was filed last week outlining that Taiwanese car part factories were rushing out shipments to Apple in preparation for a vehicle launch as early as September of 2021. However, in a note to AppleInsider, TF Analyst Ming-Chi Kuo warns that the report should be taken with an appropriately sized grain of salt, saying that the report has inflated the value of “concept stocks” related to the Apple car efforts, and that the buying of shares in the related companies was a “knee-jerk reaction that could be short-lived.”

Kuo points to three major reasons why investors should hold off, including an ambiguous launch schedule, the uncertainty regarding Apple’s competitiveness in the car market, and the absence of any supplier or specification information. However, TF Securities does predict a launch for the new Apple car between 2025 and 2027, assuming “everything goes well.”

“Due to changes in the EV/self-driving market and Apple’s high quality of standards, we would not be surprised if Apple Car’s launch schedule is postponed to 2028 or later,” Kuo said.

The Chevy Bolt EV could be a rival for the rumored Apple car.

A report from Reuters issued last week points to a potential production-start for the new Apple car in 2024, with the vehicle leveraging new battery technology that could give it a competitive edge over competitors like General Motors and Tesla. The new technology would enable much higher energy density compared to current technology standards.

Apple first started work on a self-driving, all-electric vehicle in 2014. Known internally as “Project Titan,” it was previously believed that the tech company scaled back efforts to produce a vehicle in 2019, instead focusing on vehicle software development.