Sometimes, two GM muscle cars built 15 years apart can put up very similar types of performance on the drag strip, as the video embedded below shows. The cars doing battle here are a 1964 Chevy Impala SS (the last year of the third-generation Impala) and a much more modern 1979 Pontiac Trans Am. 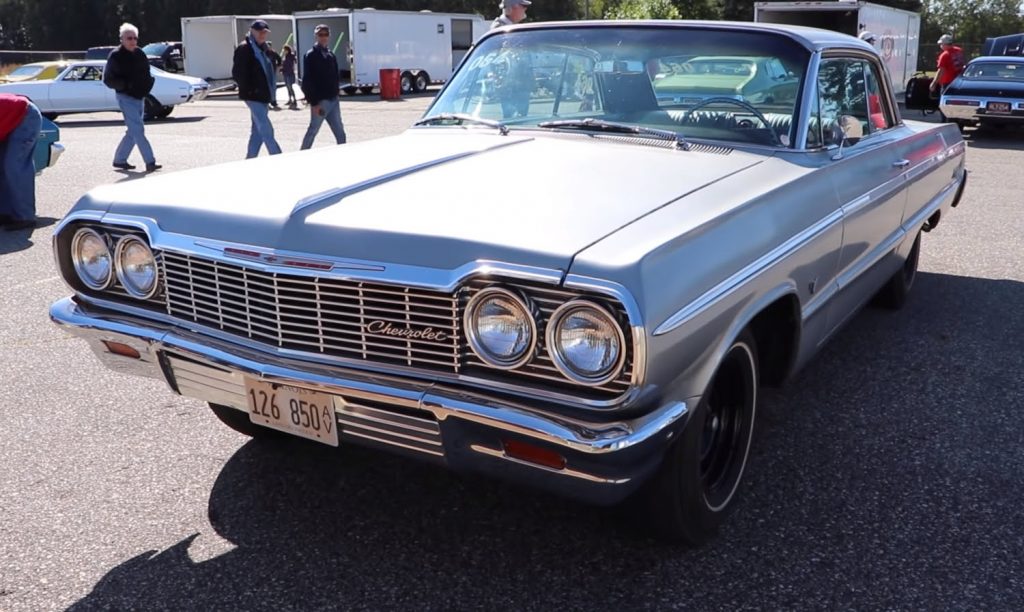 The Chevy Impala SS was available with Chevrolet‘s Big Block V8, but the car in the video has a 327 cubic inch (5.4L) Small Block. Using the gross measuring system common when it was built (with no ancillaries fitted), this engine is running a 10.5:1 compression ratio and is rated at 300 horsepower and 360 pound-feet of torque. It has the optional Muncie four-speed manual gearbox and a 4.10 axle ratio, and weighs 3,770 pounds. 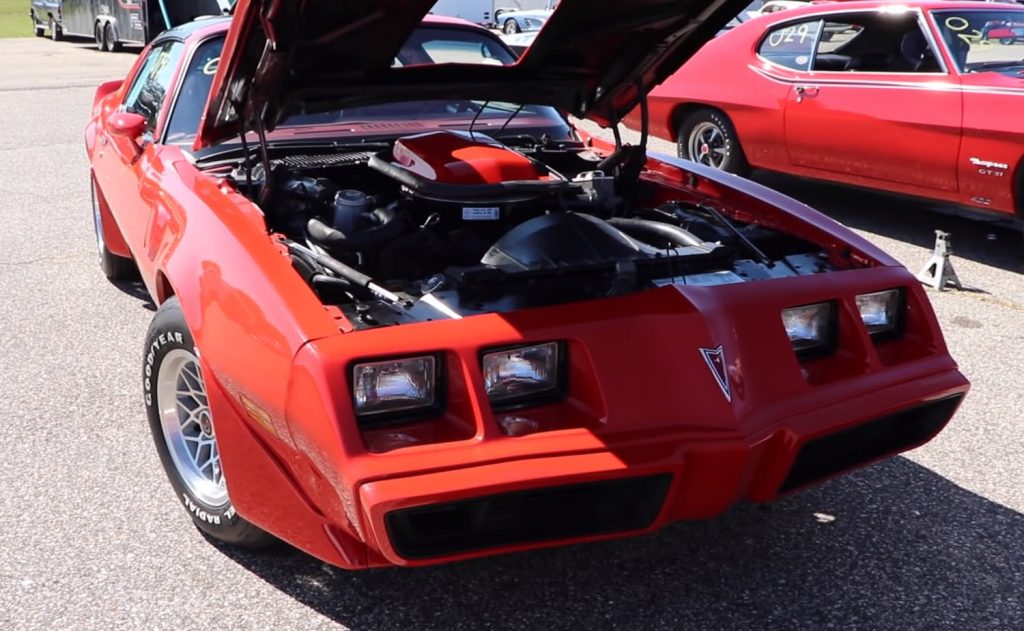 The Trans Am is one of the last built with Pontiac’s 400 cubic inch (6.6L) V8. Although larger than the Small Block in the Impala, it has a lower compression ratio of 8.1:1. Pontiac claimed a power output of 220 horsepower net, but the National Hot Rod Association (NHRA) believes this to be conservative, and rates the engine at 260 horsepower. Translating this to a gross figure for easier comparison with the Impala, the Trans Am produces 305 horsepower and 380 pound-feet of torque. Like the Chevy, it has a four-on-the-floor transmission, in this case a Borg-Warner unit which was the only one available on this model. 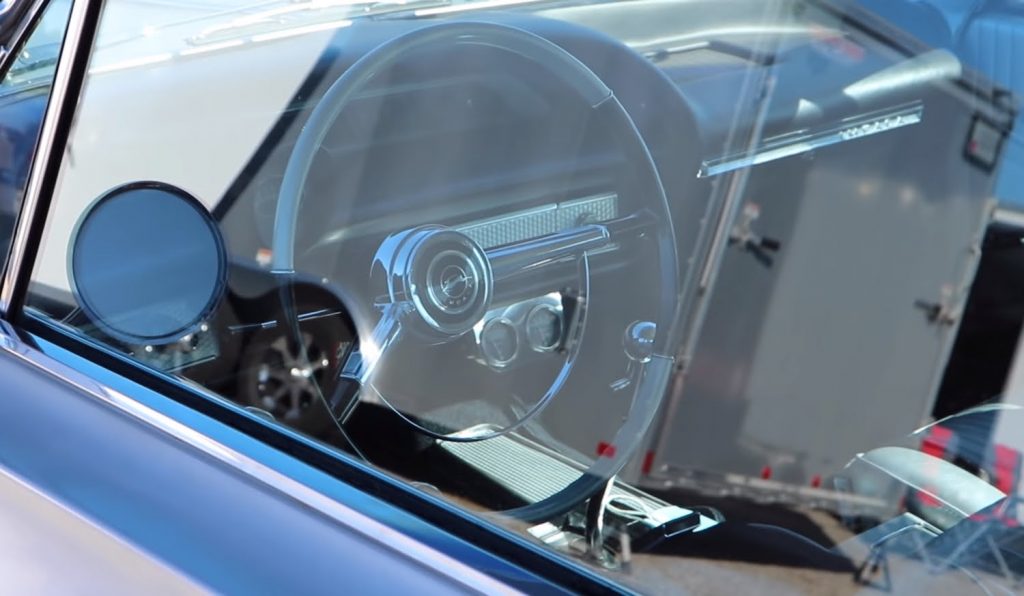 So far, the two cars seem well matched. However, the Trans Am is 162 pounds heavier at 3,932 pounds and the axle ratio is the stock 3.23, which is fine for a long-distance cruising but not so great for a drag race. The Chevy Impala SS now seems to have the advantage, until we factor in the Trans Am’s more modern design and superior aerodynamics. 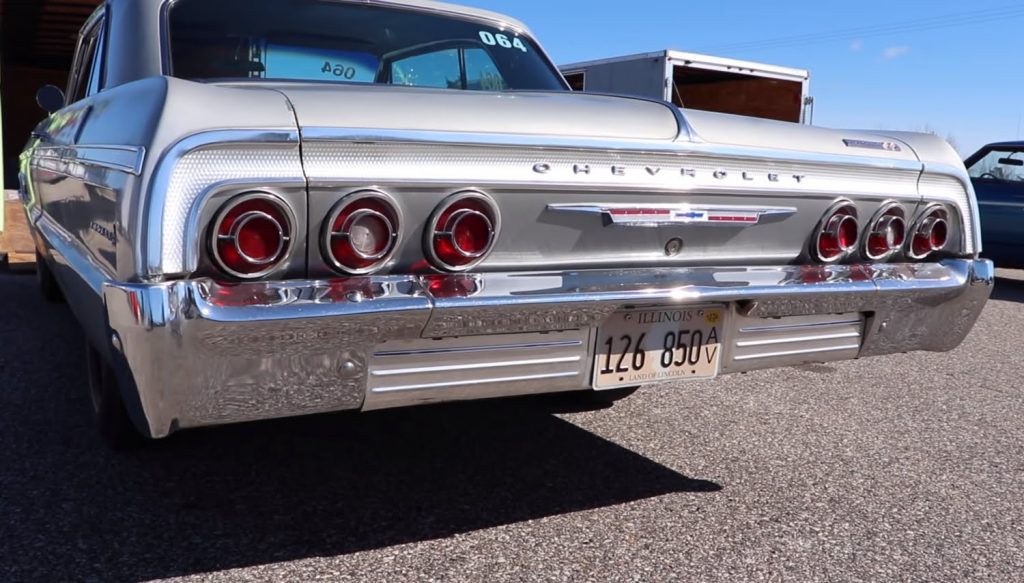 Both cars run in the Pure Stock Muscle Car Drag Race (PSMCDR) series, for appropriate vehicles built in U.S. or Canada between 1955 and 1979, with a minimum warranty of 12 months or 12,000 miles. Very few modifications are permitted, which makes this a great way to compare the vehicles in near-stock form. 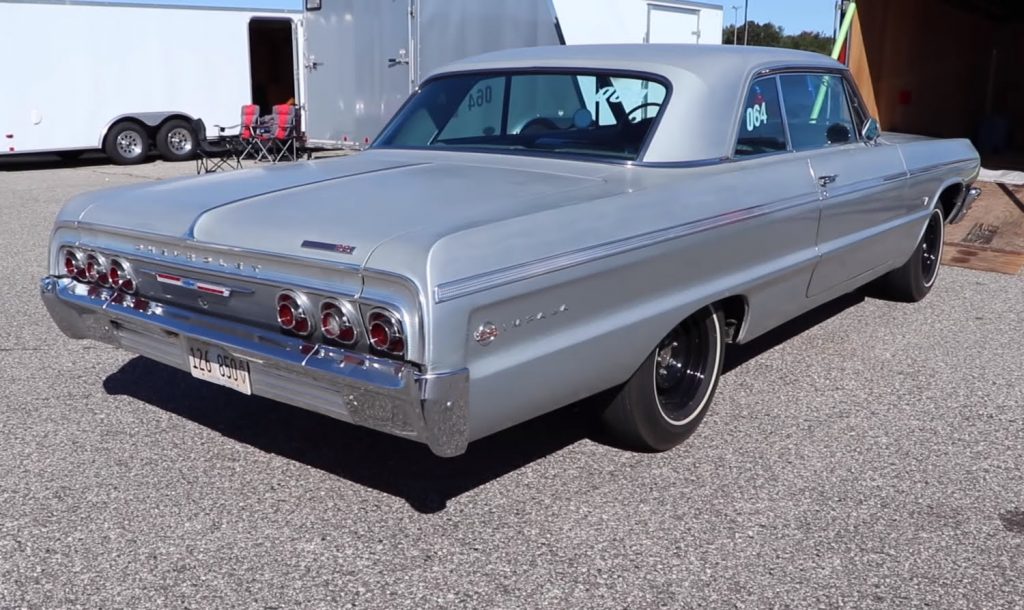 The Impala was quickest by a small margin in all three races, but the Trans Am driver won the first on a holeshot. He nearly did that in the third too, but lost by red lighting. If that hadn’t happened, he would have won the whole match – which just goes to show that, even in drag racing, it ain’t all about the car and more about the driver.