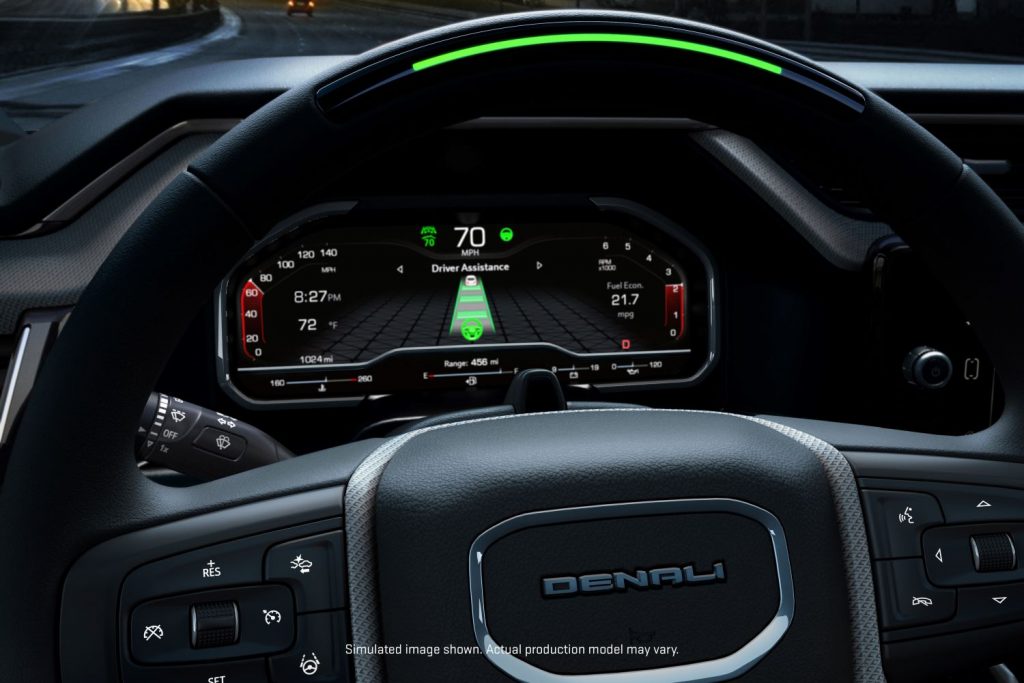 General Motors recently made an announcement via press release that the 2022 GMC Sierra 1500 Denali would offer the Super Cruise hands-free driver assistance feature as a late-availability option. The announcement included an image of a new digital instrument cluster running Super Cruise.

As GM Authority was the first to report, General Motors is preparing an update for its full-size, half-ton pickup line, including the GMC Sierra 1500 and the Chevy Silverado 1500. The update is slated to arrive for the 2022 model year. In addition to a revamped exterior design, the new 2022 GMC Sierra will also come with a heavily revised cockpit, an updated infotainment system cluster and new, larger screen, as well as a new center stack similar to the one found in the 2021 GMC Yukon.

As confirmed in the recent announcement, the 2022 GMC Sierra 1500 will also feature a fully digital driver instrument cluster. 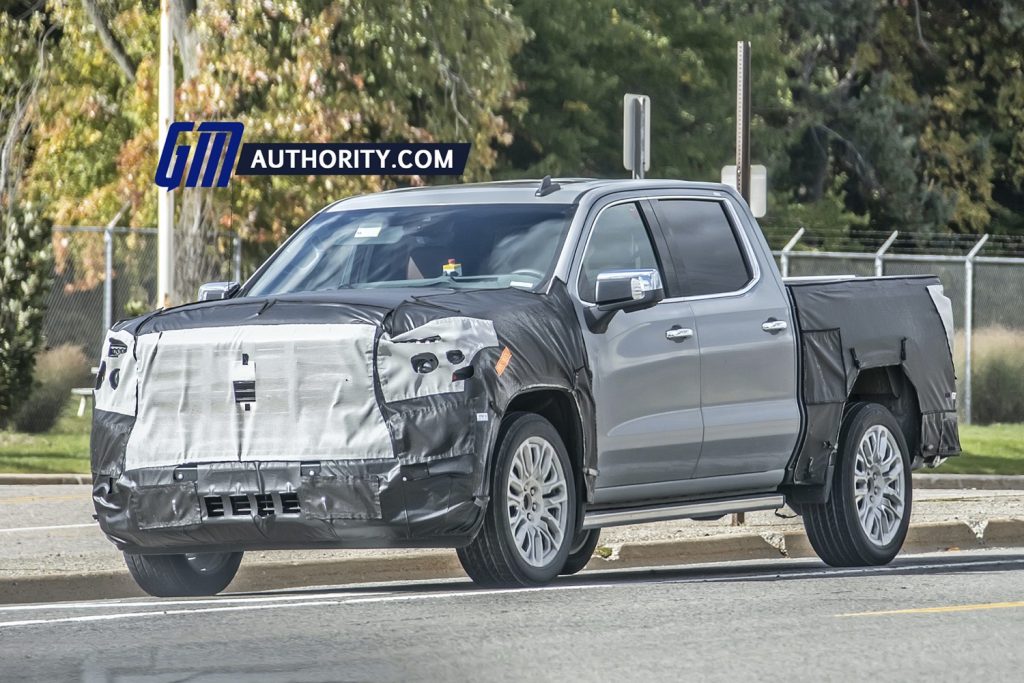 With regard to the addition of Super Cruise, the 2022 GMC Sierra 1500 Denali will offer drivers the ability to remove their hands from the steering wheel during extended highway traveling. So far, Super Cruise has only been offered on Cadillac vehicles.

Critically, the Super Cruise feature slated for the 2022 GMC Sierra 1500 will have the capability to tow while in hands-free driving mode, which could make it a popular choice for those drivers that travel long distances with a trailer.

The recent announcement did not specify how much the new digital instrument cluster would cost or which trims would offer it. Pricing for the new Super Cruise feature was also not provided, although General Motors did indicate that the semi-autonomous driver assist feature would have late availability for the 2022 model year, which means it will not be offered at launch.