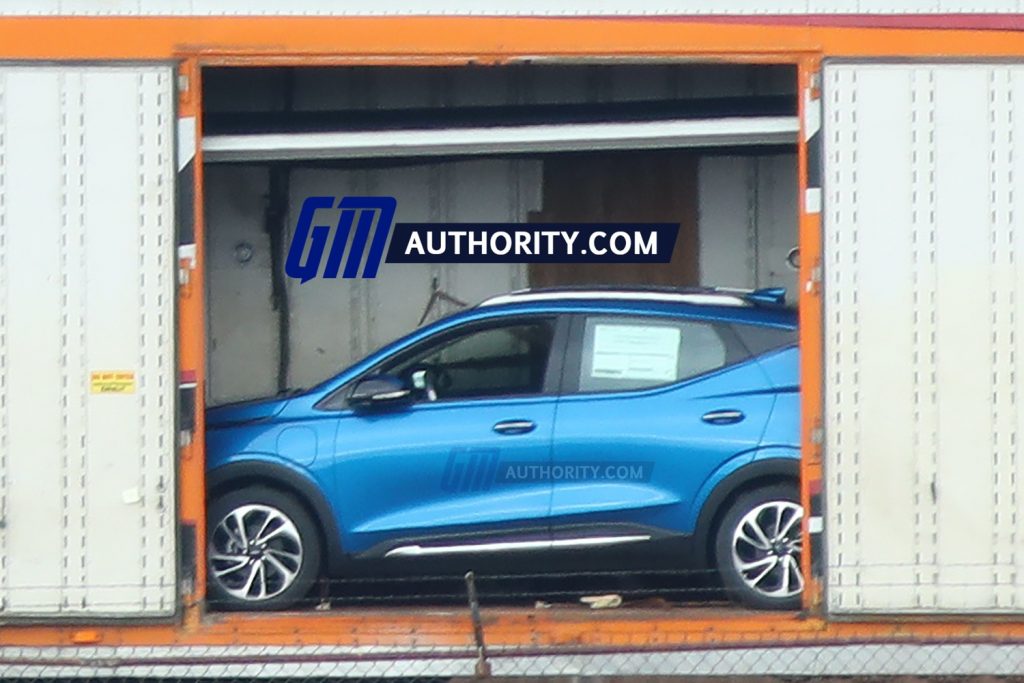 The new spy photo shows the profile of the 2022 Bolt EUV without camouflage for the very first time. The image reveals a number of interesting details, including the roof line and roof rails, the window line, styling creases in the shoulder line, silver door handle trim, silver and black lower body trim, and a split-spoke wheel design, as well as a charging port in the front fender.

General Motors previously released a teaser video that showed the Chevy Bolt EV transforming into the Chevy Bolt EUV, with black shadows obscuring the majority of the details. More recently, the automaker teased us with an image of the Bolt EUV headlamp. This new spy photo, however, gives a much clearer look at the new styling. 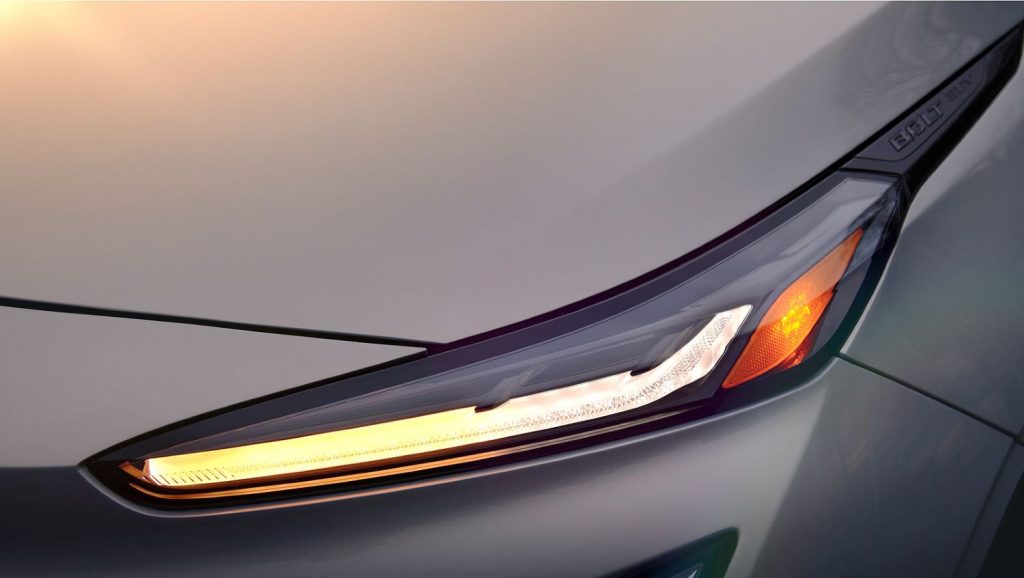 The 2022 Bolt EUV will be closely related to the Bolt EV, riding on the same second-generation Battery Electric Vehicle architecture, otherwise known as the GM BEVII platform. Both vehicles are also expected to run the same all-electric powertrain. As a reminder, the current Bolt EV is powered by a 66-kWh lithium-ion battery, which connects to an electric motor to produce 200 horsepower and 266 pound-feet of torque, all while delivering an estimated 259 miles of range per charge. 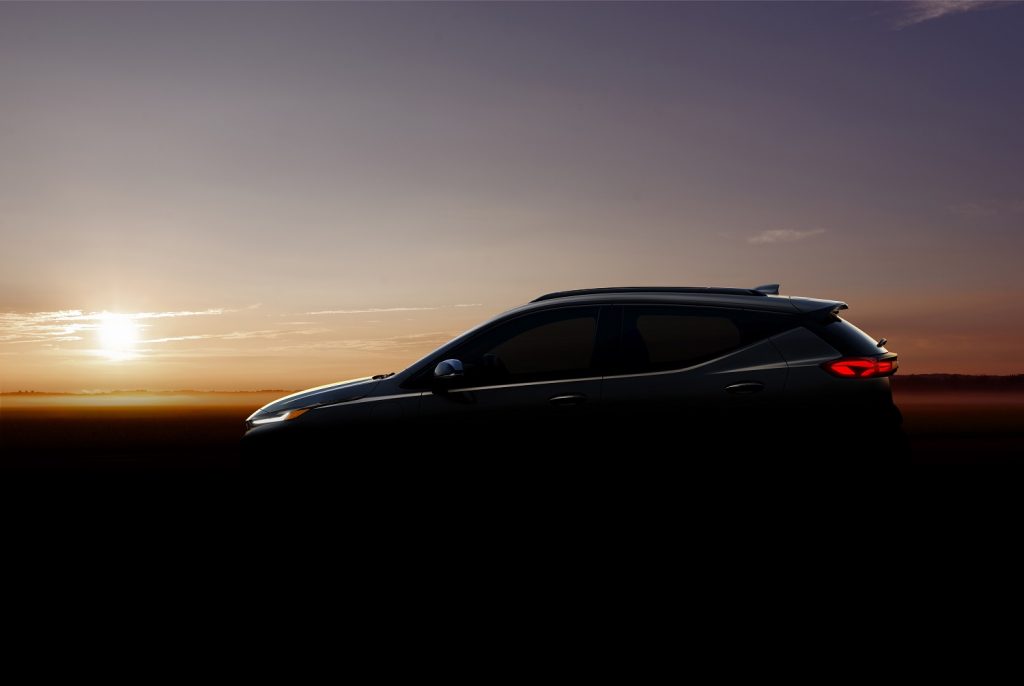 In terms of the exterior and body design, the 2022 Bolt EUV will be offered as a five-door crossover/hatchback, just like the Bolt EV. However, the EUV will be a size class larger than the Bolt EV offering greater interior room for both passengers and cargo by stretching out with an additional 8 inches in terms of overall length. To note, the Chevy Bolt EV measures in at 164 inches from tip to tail. The Chevy Bolt EUV will also feature a slightly raised suspension and black plastic cladding around the lower body panels, as seen in the spy photo above.

Production will kick off next year during the summer months at the GM Lake Orion Assembly plant in Michigan.