Toyota has confirmed that 2021 will be the last model year in the U.S. for the Land Cruiser. Although the full-size SUV is popular elsewhere in the world, low sales mean that the Japanese automotive giant felt it was no longer viable in the U.S.

At first sight, this could seem like an opportunity for General Motors to fill the gap. The GM lineup is not short of large SUVs – including the Chevrolet Suburban and Tahoe, the GMC Yukon and the Cadillac Escalade could all be considered as rivals to the Land Cruiser in one way or another. The Tahoe and Yukon are probably the closest, particularly in the range-topping High Country and Denali trim levels respectively, though it’s worth noting that several versions of the 2021 Escalade are more affordable than the cheapest Land Cruiser. 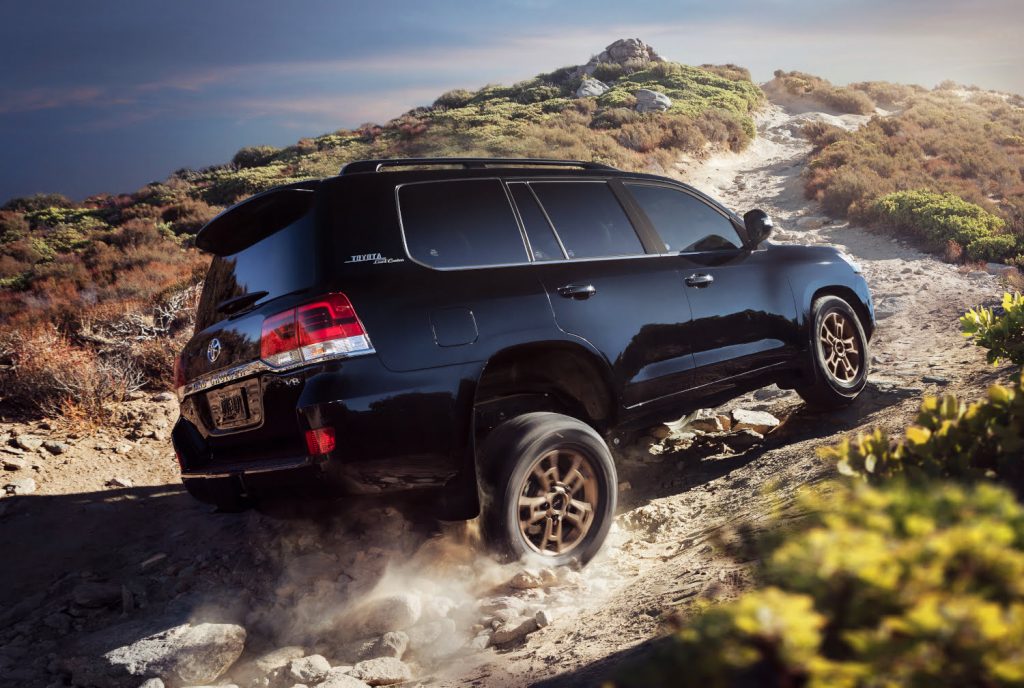 However, it’s unlikely that Cadillac, Chevrolet and GMC dealers are preparing to be inundated in the coming months by potential Land Cruiser buyers or current owners seeking a replacement vehicle. To begin with, they already have one: the Toyota Sequoia, which outsells the Land Cruiser considerably in the U.S., isn’t going anywhere.

But despite being the more popular of the Toyotas in the full-size SUV segment, the Sequoia isn’t a big seller in the U.S. either. In Q3 of 2020, it accounted for just three percent of mainstream full-size SUV sales. By comparison, 64 percent of customers in the segment bought the Tahoe, the Yukon or the Suburban.

In this sales environment, the Sequoia is a very minor player. Even if it suddenly found three times as many buyers as it did in Q3, GM would hardly notice. 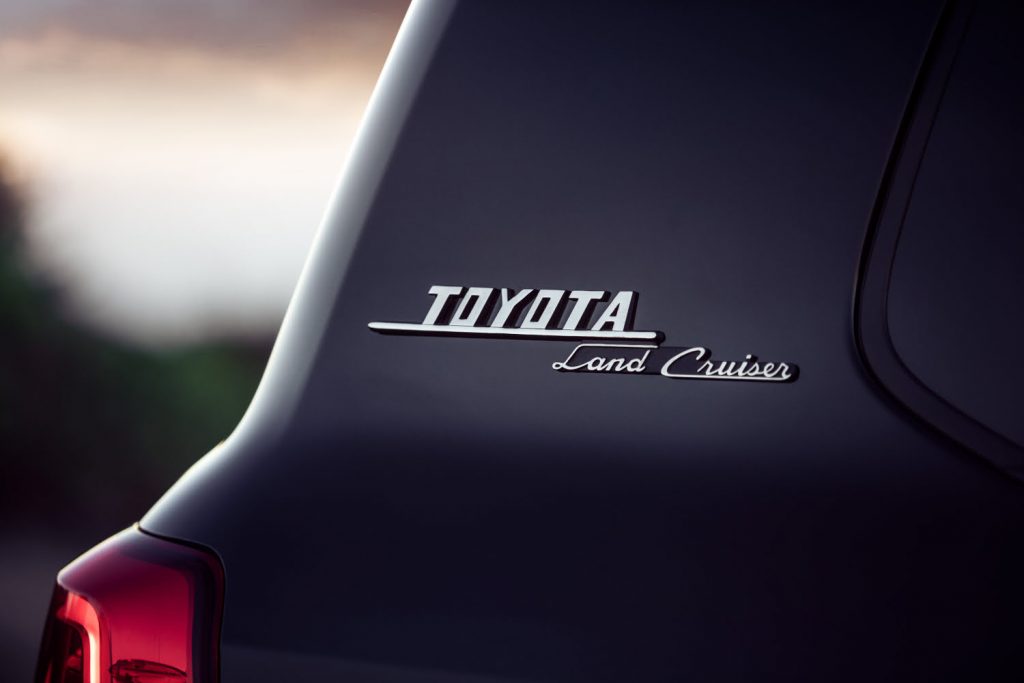 It’s also worth noting that in the table above, sales of the Tahoe, Suburban and Yukon are substantially depressed as a result of the generational change-over from the outgoing 2020 models to the all-new 2021 models. Once supply and availability normalize, GM’s full-size offers are likely to widen the sales gap even further on their rivals.

Subscribe to GM Authority for constantly updated GM news coverage, but not so much about Toyotas.