Two weeks ago, we GM Authority reported that General Motors introduced the new Chevrolet Tracker Orange Edition as the first 2021 model-year variant in China, where the third generation of the subcompact crossover debuted globally in April 2019. Now, the automaker completed the launch of the 2021 Chevrolet Tracker in the Chinese market with four additional versions spread across LT and Redline trim levels. 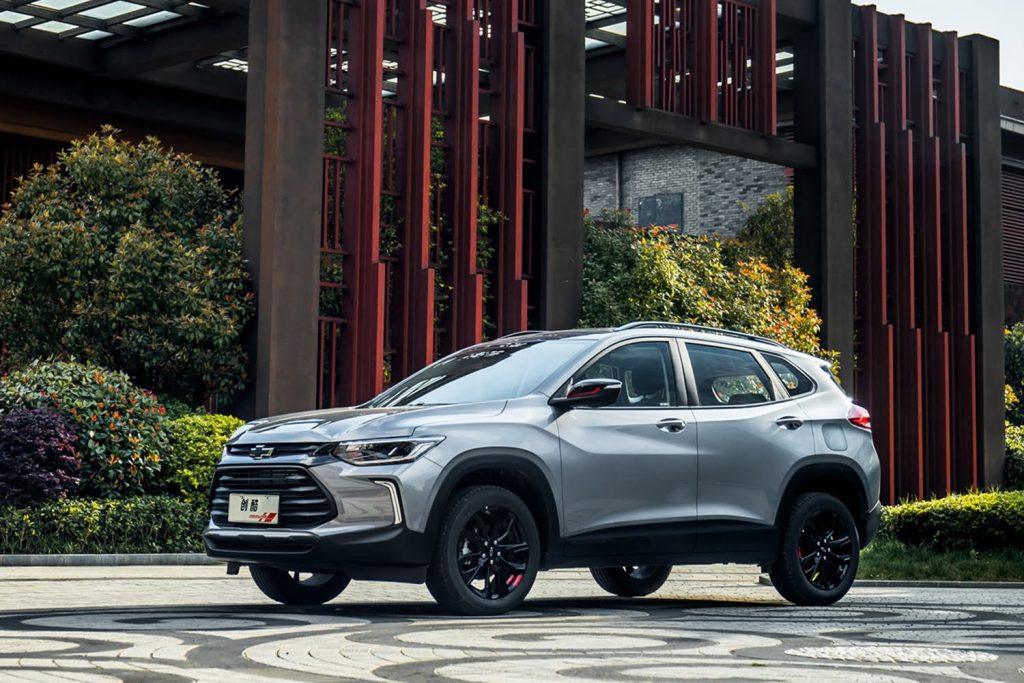 The second model year of the latest-generation Chevrolet Tracker arrives in the Asian country with a few equipment changes and minor interior updates. Notably, the four versions of the 2021 Tracker that the SAIC-GM joint venture just announced correspond to the automatic transmission-equipped trims, while the base variant with the manual transmission has been left out. It’s currently unclear whether that version will be phased out or will arrive later in the 2021 model year. 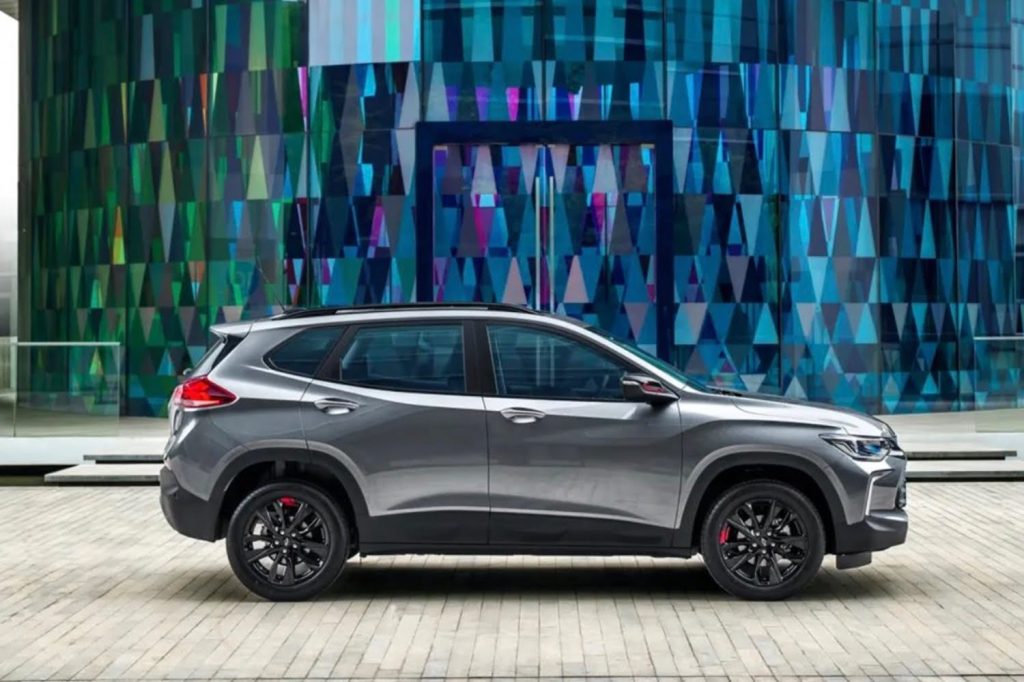 In any case, all versions of the 2021 Chevrolet Tracker maintain exactly the same design and exterior appearance with which the crossover was first launched last year in China. In fact, the only new features are found inside, including a new diamond-squared pattern on the dashboard trim and Mist Blue leather upholstery for the LT, while the Redline’s seats are black. 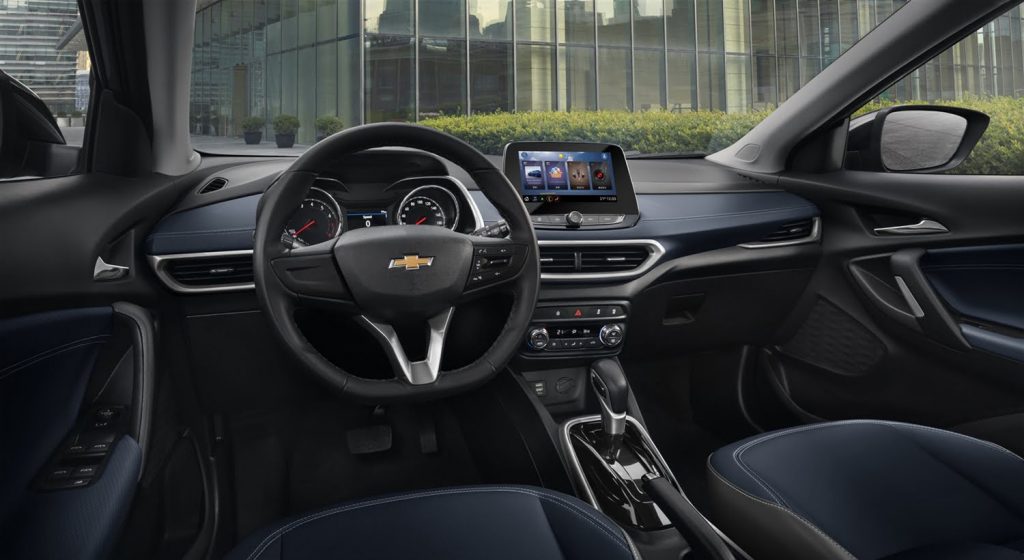 In addition, the 2021 Tracker is equipped with the new generation of the Chevrolet MyLink with Intelligent Interconnect System, which features a reworked voice recognition function capable of listening to continuous dialogue, with higher recognition accuracy and faster response speed. It works from a standard eight-inch touchscreen and is compatible with the latest OnStar services in China. 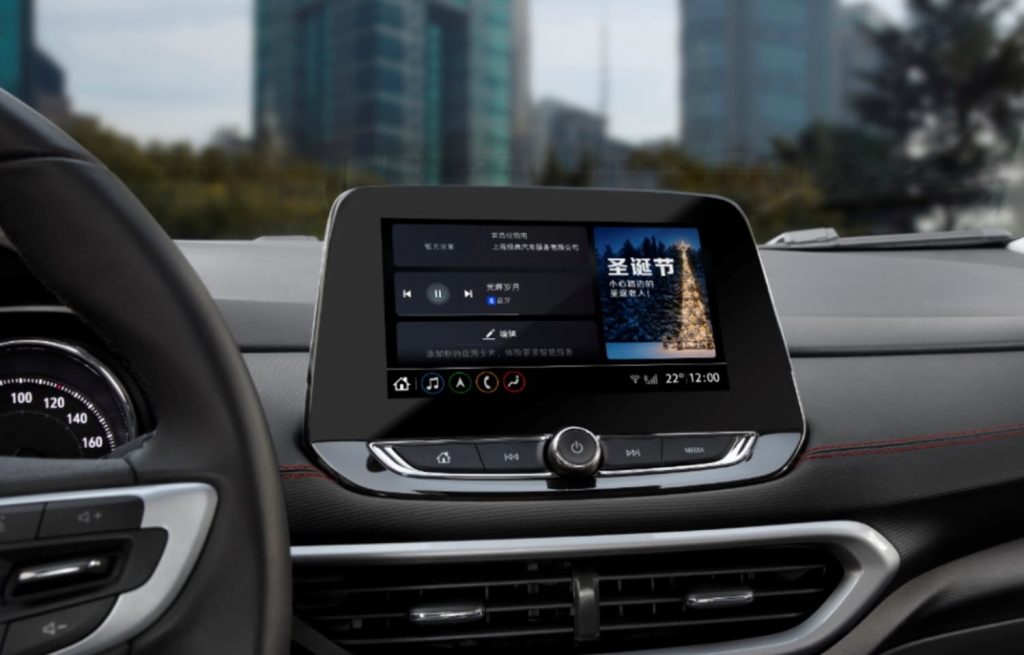 Mechanically, the 2021 Chevrolet Tracker built at the Chinese SAIC-GM Norsom plant keeps the two eight-generation Ecotec three-cylinder engines. Base versions feature the turbocharged 1.0L I3 unit with 123 horsepower and 133 pound-feet of torque, paired with a six-speed automatic transmission, while the range-topping Redline versions benefit from the 162-horsepower turbo 1.3L I3 matched to a continuously variable automatic. 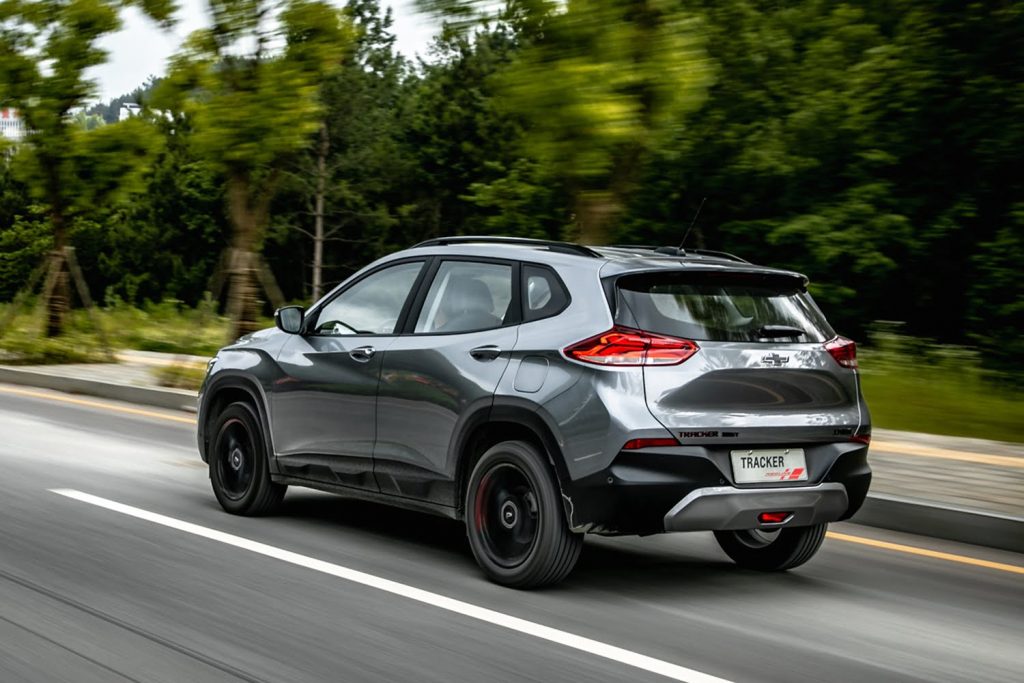 The new 2021 Chevrolet Tracker has just gone on sale and is available across the entire Bow Tie brand’s dealer network in the Chinese market. The subcompact crossover is backed by a generous eight-year/160,000-kilometer (whichever comes first) warranty, and is offered with a choice of five exterior colors: Ice White, Polar Night Black, Sea Cliff Ash, Volcanic Red and Star Moon Blue. The suggested prices of the four versions are as follows: