We’ve just captured (what we know to be) the first real-world photos of the all-new 2021 Buick Envision in North America. The all-new compact crossover, which will go on sale shortly, represents the second-generation of the Envision nameplate. The new model will sit between the Tri-Shield brand’s subcompact Encore GX and full-size Enclave. 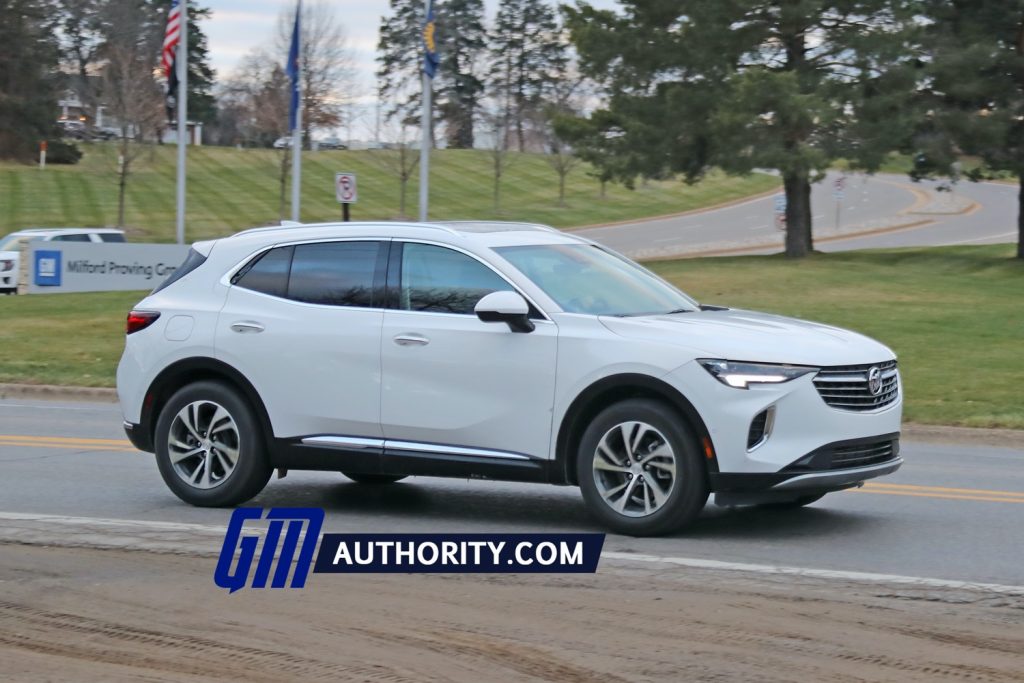 The 2021 Buick Envision has noticeably sharper styling than its predecessor, largely due to an all-new shape that’s sleeker than the first-gen model. Narrower lights at front and rear combine with a more upright front fascia and a slimmer greenhouse to deliver quite an attractive design.

The model seen here is coated in the Summit White paintwork, one of seven available exterior colors and the only non-metallic one. The other 2021 Envision color choices are Rich Garnet Metallic, Dark Moon Blue Metallic, Ebony Twilight Metallic, Cinnabar Metallic, Satin Steel Metallic and Burnished Bronze Metallic. The interior colorways are Ebony and Whisper Beige with Ebony highlights. 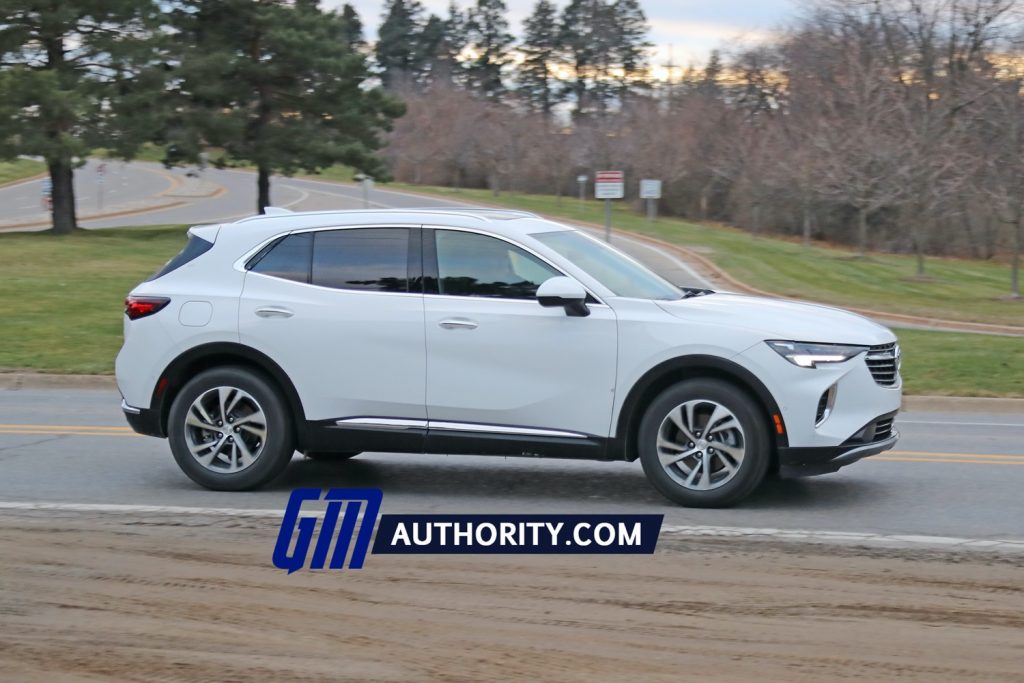 There are four trim levels, the most affordable of them simply called Envision. In ascending order of price, the others are Preferred, Essence and the range-topping Avenir. It’s unclear which trim level, exactly, is represented in these photos, but it certainly doesn’t seem like it’s the Avenir. We’d venture to say that this is the Preferred or Essence trim.

The only engine offered for the 2021 Buick Envision is the turbocharged 2.0L I4 LSY gasoline unit which produces 237 horsepower and 258 pound-feet of torque. It is mated exclusively to GM’s nine-speed automatic M3H transmission. All versions are available with FWD, and AWD is offered as an option on everything except the base model. 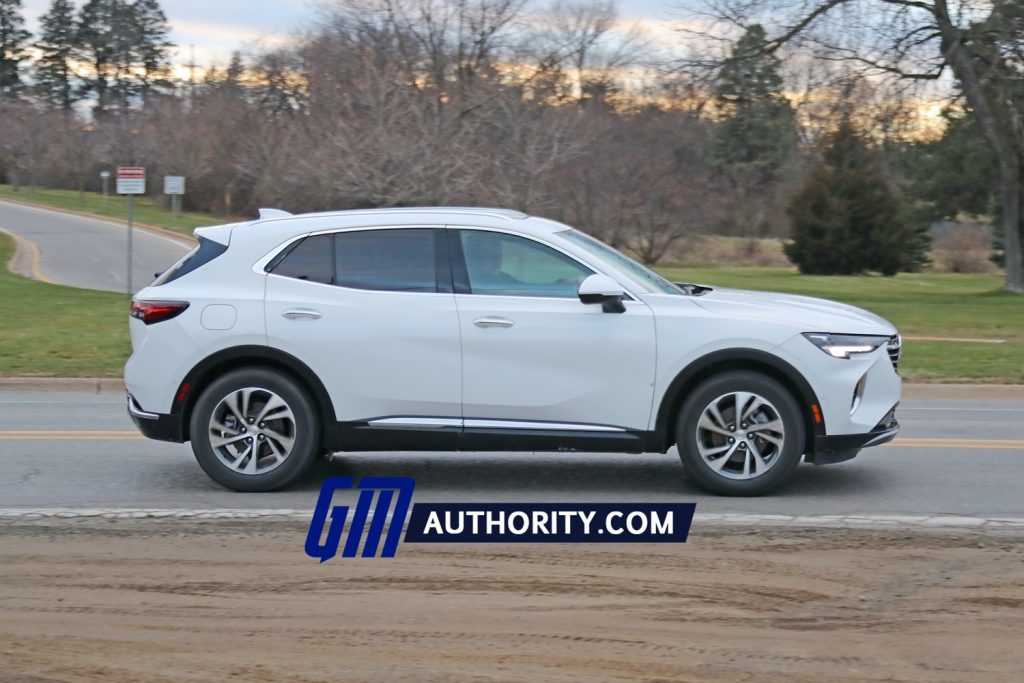 Production of the new model takes place GM China (SAIC)’s Jinqiao plant in Shanghai. As we reported previously, the model was launched on the Chinese market in July of this year. In China, it is sold as the Envision S to distinguish it from the first-generation Envision, which remains on sale there. 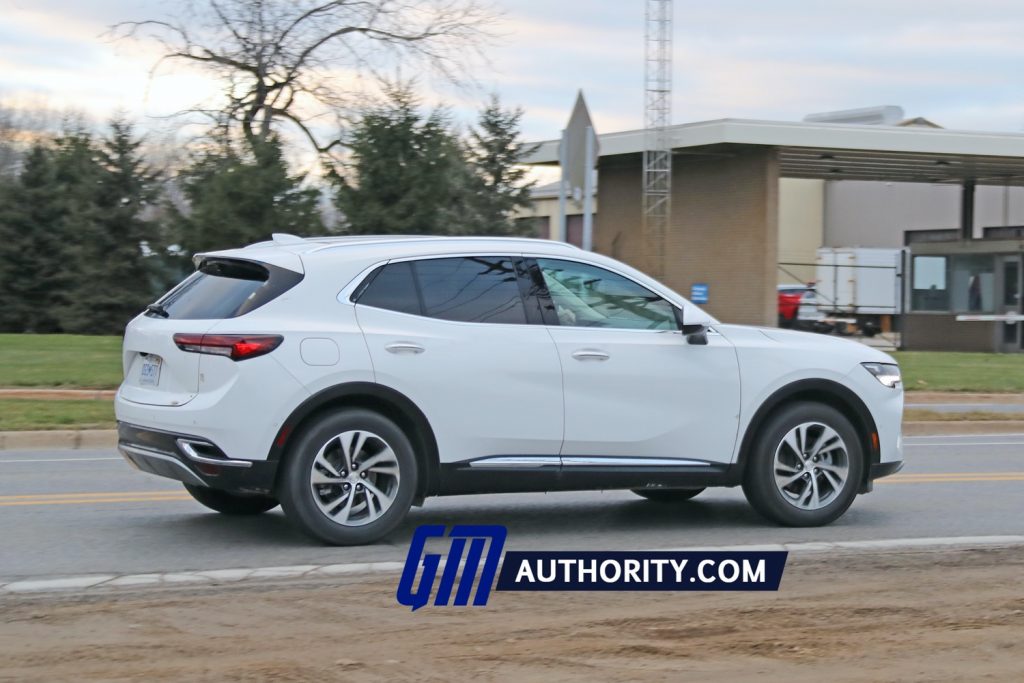 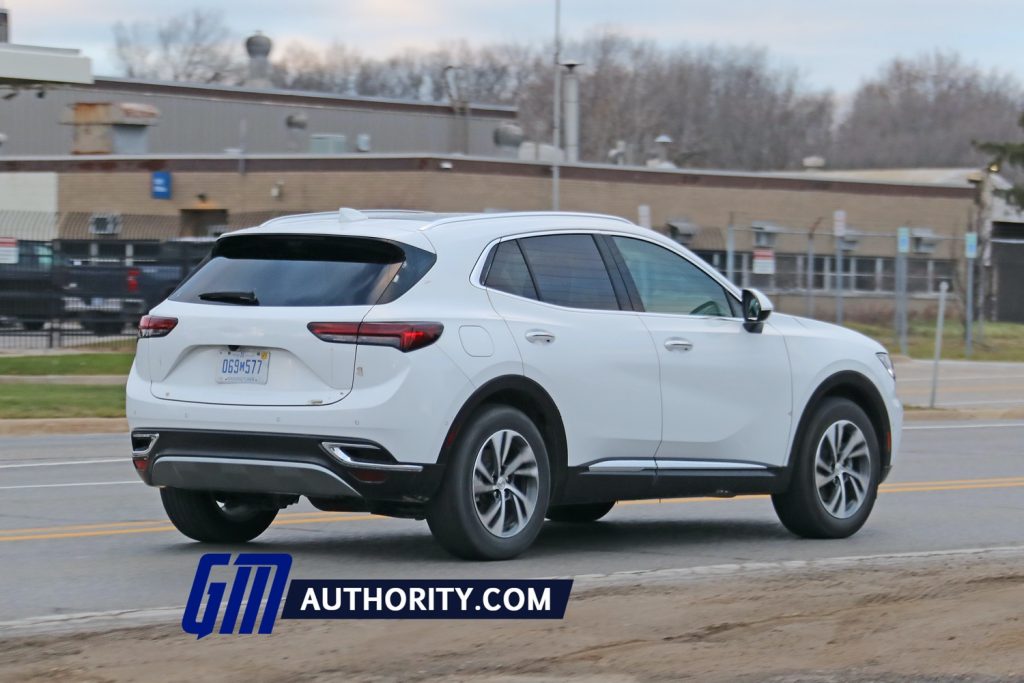