General Motors usually takes on the responsibility of providing the pace car for the annual running of the Indianapolis 500. The automaker has picked either the Chevy Camaro or Corvette to lead the 33-car field to green in recent years, but it used to be a bit more creative with its Indy 500 pace car selection. Take the 1997 Indy 500, for example, when GM selected the V8-powered Oldsmobile Aurora sedan to serve as the pace car for the so-called “Greatest Spectacle in Racing.” 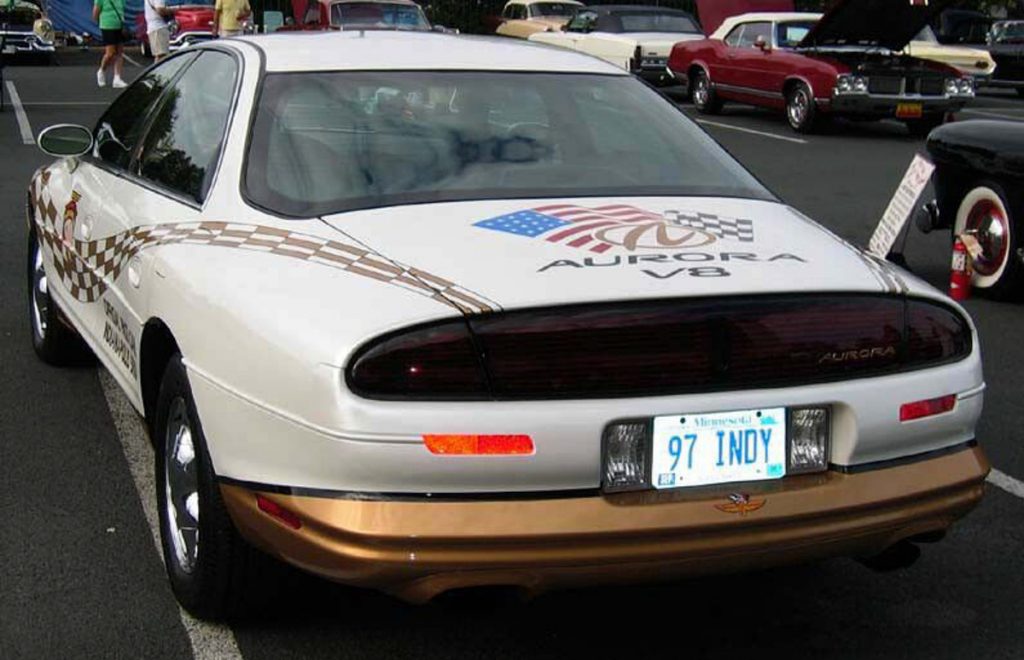 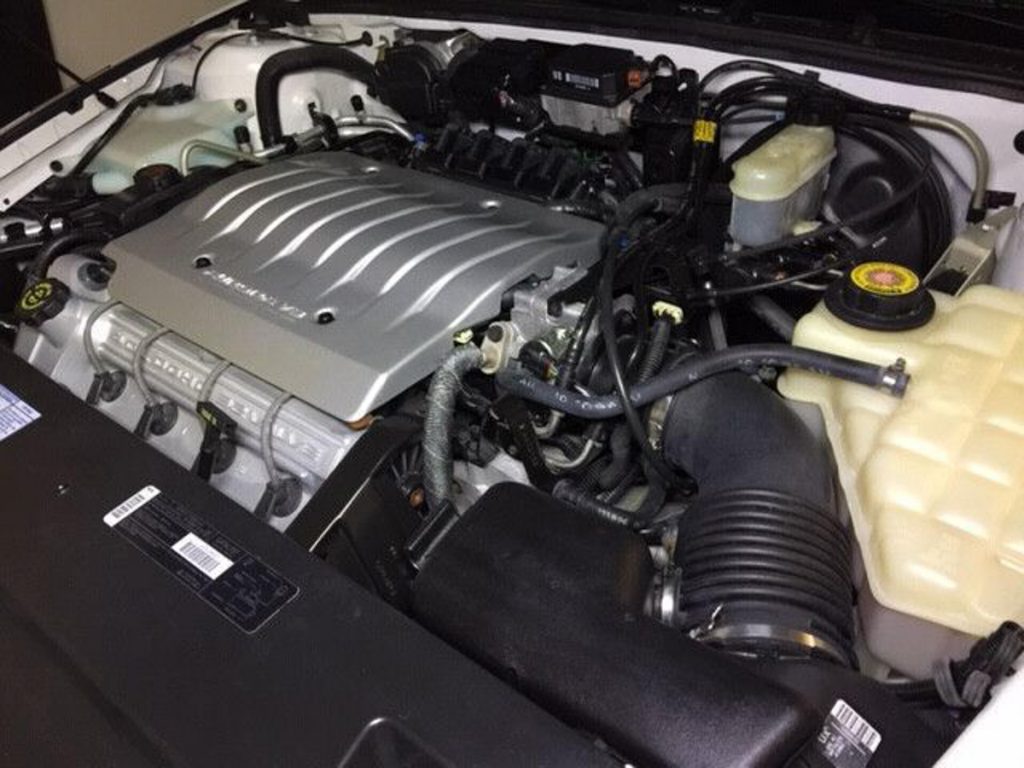 We recently stumbled across one of these Oldsmobile Aurora pace cars for sale via Hemmings.com, but seeing as real ones are so hard to come by, we weren’t very surprised to see that this one is actually a replica. The good news is that it looks to be a fairly well-done copy of the real thing and it has just 600 miles on the odometer. This Indy 500 sedan may be an imposter, but it seems the owner has cared for it as though it were the real deal.

The gold and white two-tone exterior paint and pace car graphics on this fake pace car were originally applied by Demmer Engineering/Skilltech, in Lansing, Michigan, which is the same company that built the real Oldsmobile Aurora pace cars for GM. That means this replica is as close to the real deal that one can get without shelling out big bucks for a legitimate example – and that’s if they can even track one down. 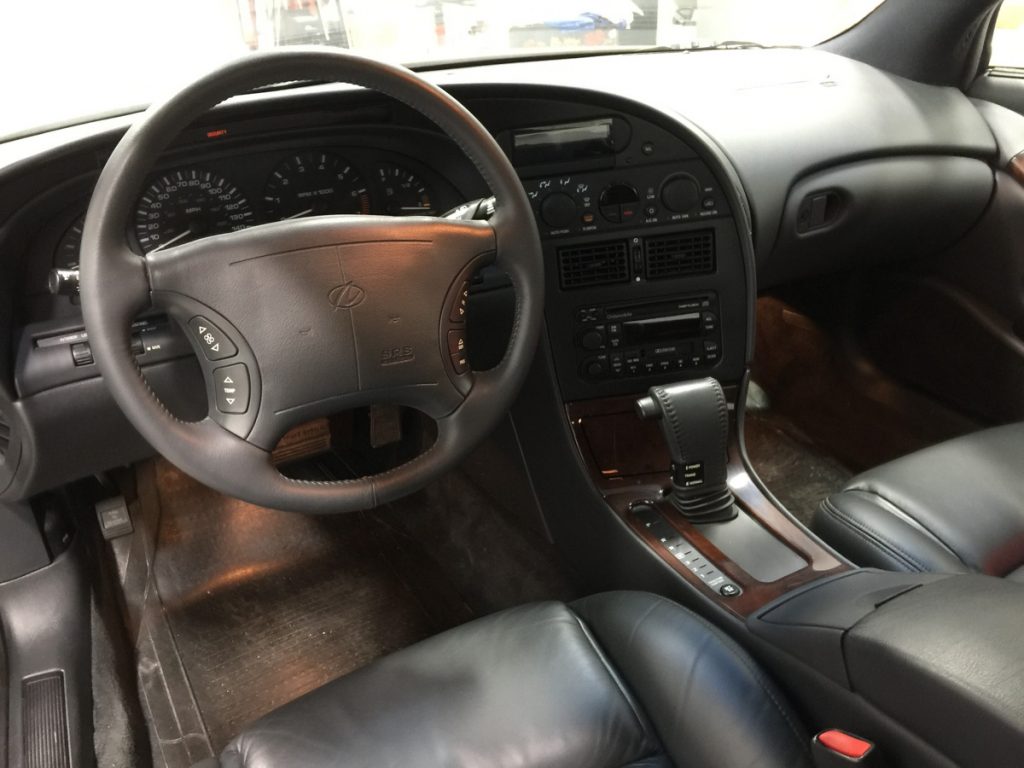 Check out the listing here for more photos of this fake 1997 Indy 500 pace car. Bidding currently sits at $10,000 as of this writing with 10 days and one hour left in the auction.