The guys over at the YouTube channel RestoCar have been slowly restoring a 1971 Chevy Camaro RS/SS over the past couple of years and documenting the entire process with short, informative and educational videos. 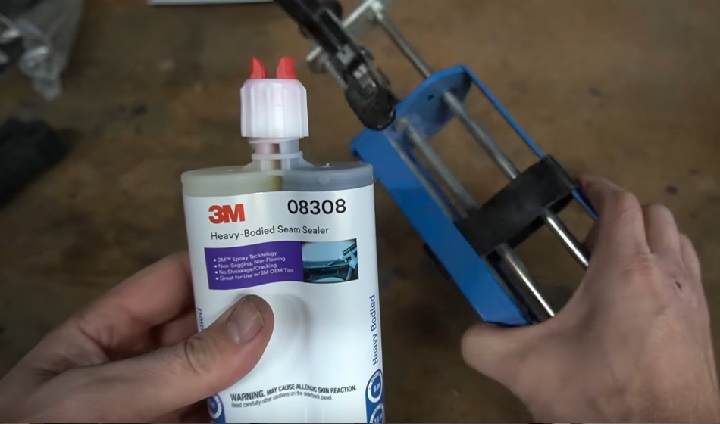 The latest task the host, Dan, undertook with his 1971 Chevy Camaro project was hitting the car with 3M Seam Sealer and U-POL Raptor Liner. 3M Seam Sealer, as its name implies, is used to seal off the gaps in a car’s chassis and body to prevent water from working its way in between them and causing corrosion. U-POL Raptor Liner is usually used as a bed liner for pickup trucks, but it is also often used on the underside of a vehicle and in the wheel tubs and flanges to prevent corrosion.

Making this task a little easier for Dan is that his stripped 1971 Chevy Camaro body is already tipped on its side from earlier projects he was working on, such as applying epoxy primer to the underside, repairing the frame rails, replacing the torque box and patching up some less-than-perfect areas. This allows him to move right into applying the 3M Seam Sealer and U-POL Raptor Liner to the necessary areas. 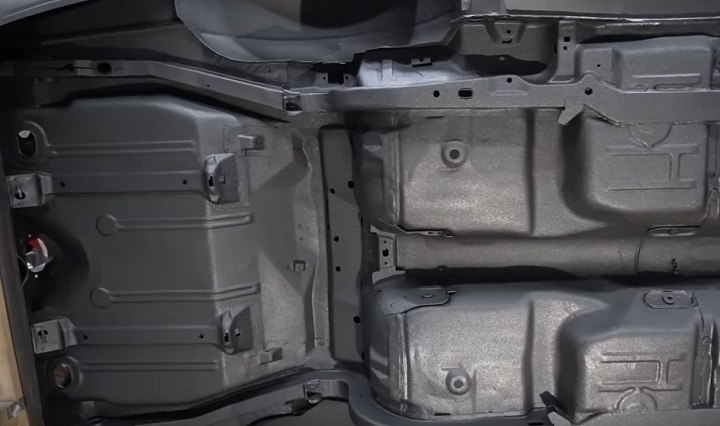 The finished product looks quite good, we must say, and we can’t wait to see how this labor of love turns out when it’s finished. Dan said he had this Camaro RS/SS for seven or eight years in a video he posted back in 2018, so this project has been a long time in the making. He may be taking his time, but his attention to detail looks great. 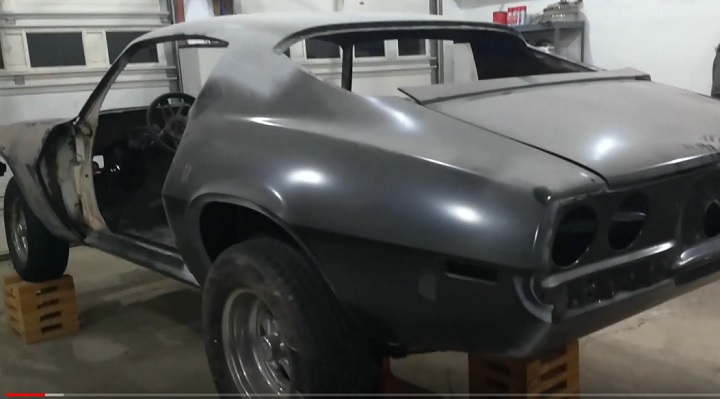 Check out the video embedded below and learn how to properly apply seam sealer and protective coating to classic car’s underside.