With production running from 1963 to 1977, the Chevrolet Chevelle is one of those quintessential muscle cars, with three generations rocking the nameplate over the course of its lifespan. Now, we’re taking a closer look at this 1969 Chevelle SS 396 as it hits the drag strip opposite a 1969 AMC Scrambler. 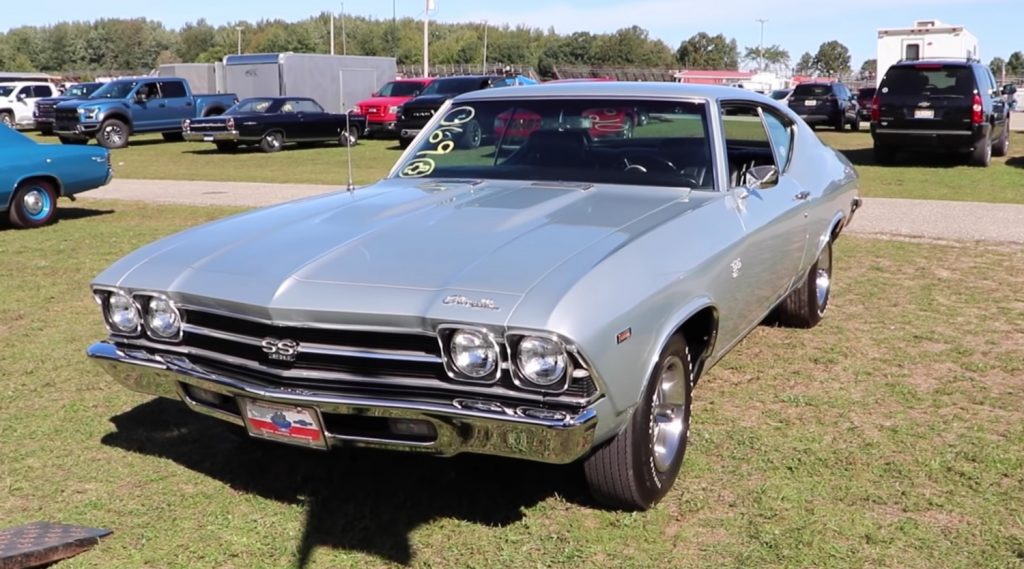 Brought to us by the Cars And Zebras YouTube channel, this drag racing video includes more than just action on the track. It also provides a good amount of technical info and history on both of the featured muscle cars, all while wrapping it in some good ‘ole fashioned Internet humor. 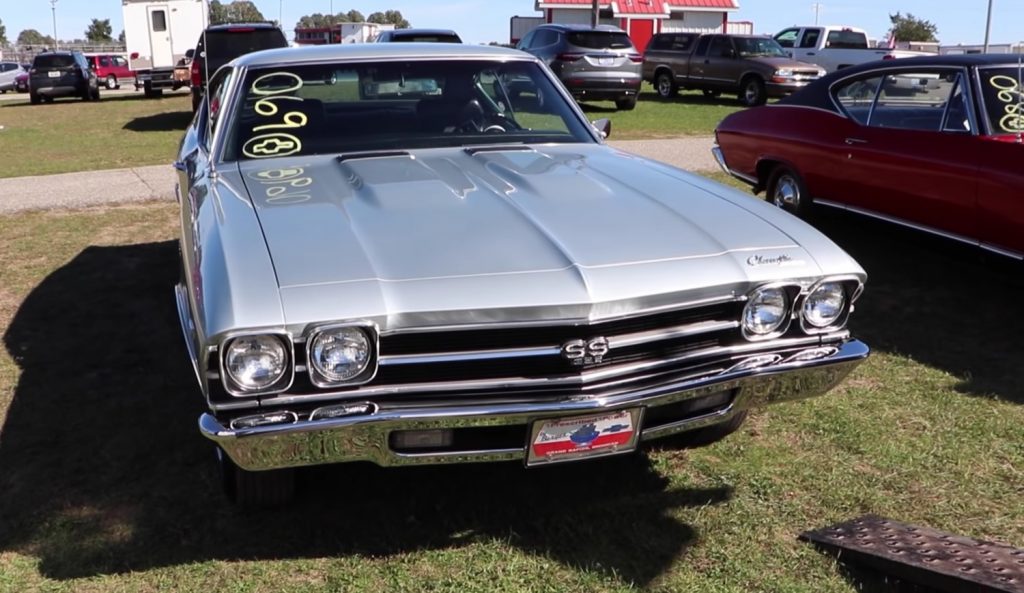 As for the cars, the Chevelle SS 396 is covered in beautiful silver paint, and definitely looks the part of a pumped-up muscle machine. What’s more, this particular example is an L78.

“We’re talking four-bolt mains, a forged steel cranks and rods, mechanical lifters, a compression ratio of 11:1, and a massive Holley 780 cfm carb sitting on top of an aluminum intake manifold,” the narrator explains. 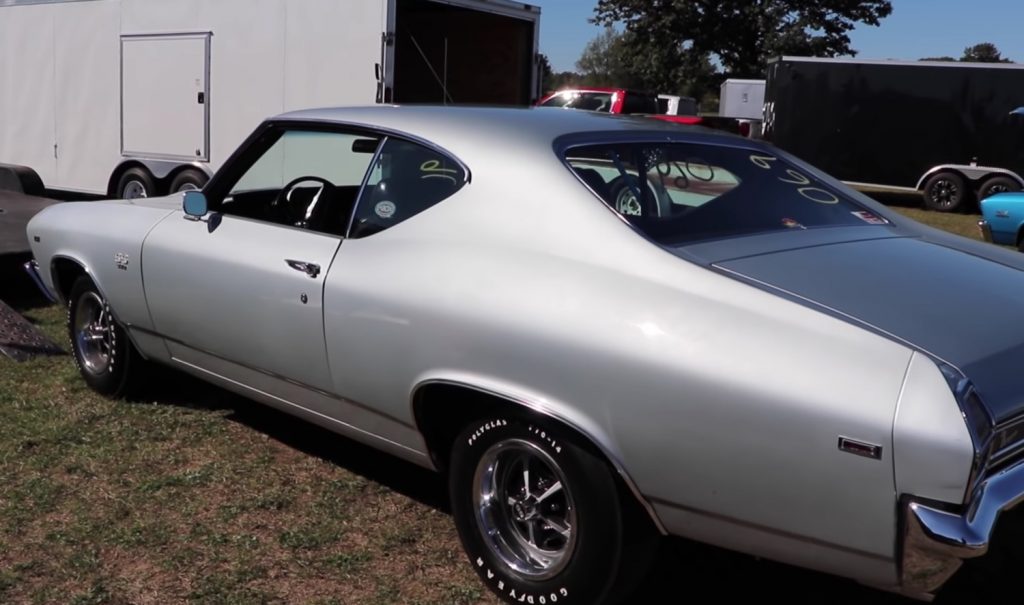 All that means this Chevelle SS was rated 375 horsepower at 5,600 rpm and 415 pound-feet of torque at 3,600 rpm from the factory. Routed to the rear wheels by way of a four-speed manual transmission and 4.10 gears, this thing has all the right stuff for a day at the drag strip. 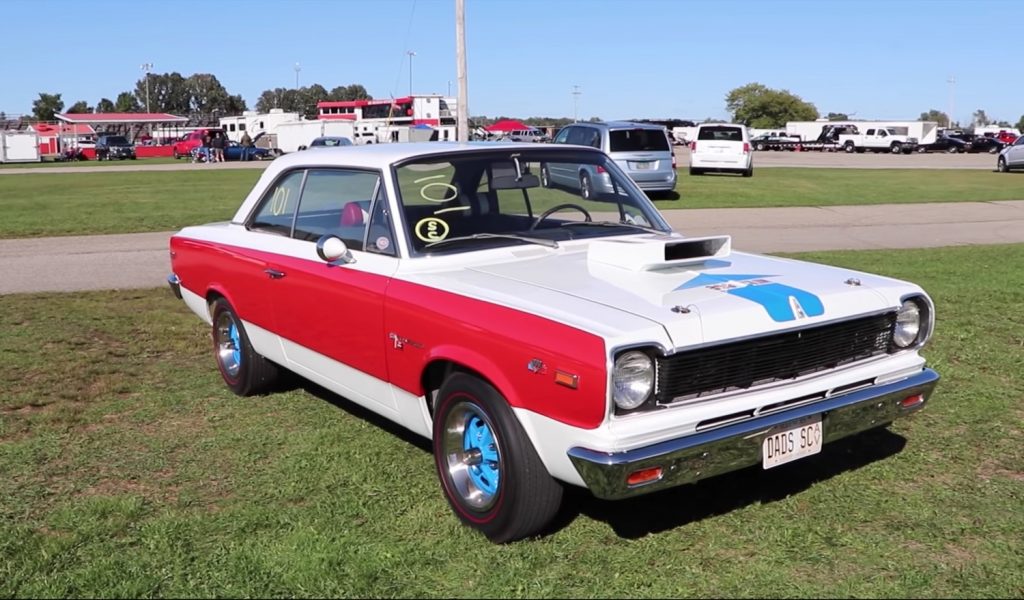 Of course, the competition is no slouch. With a 390 cubic-inch V8 laying down 315 horsepower, also through a four-speed manual transmission, the AMC SC Rambler may be a bit down on power, but it’s also down on weight, tipping the scales at 3,302 pounds, as compared to the 3,846-pound Chevelle SS. 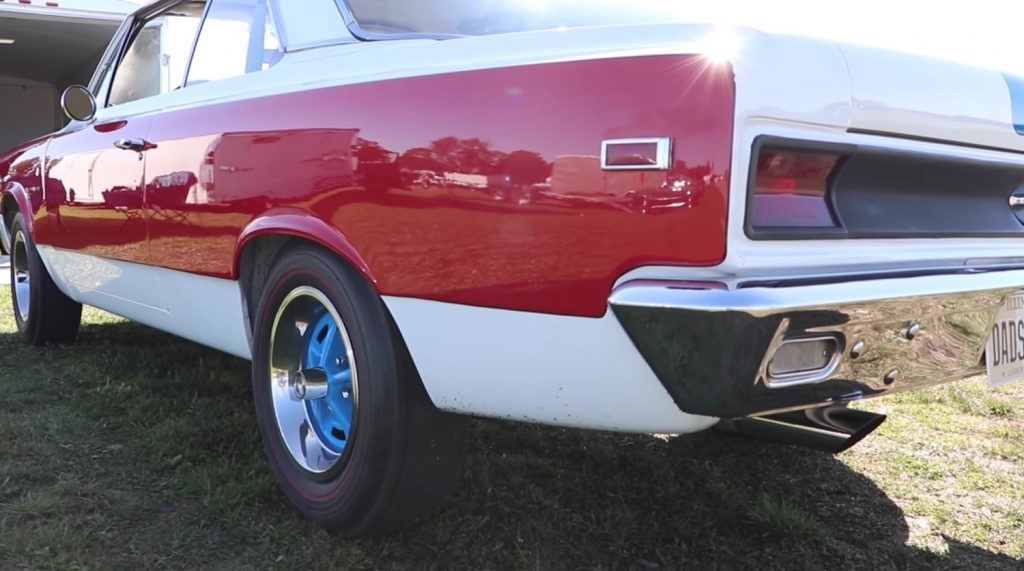 After covering all the requisite specs and history, the video gets down to showing how these two perform today, even going so far as to list the ambient temperature, humidity, elevation, and barometric pressure at the track for the sake of comparison.

Hit play to see which of these two muscle cars takes the W.