The introduction of the third-generation Chevrolet Corvette for the 1968 model year brought a brand-new look for the Bow Tie brand icon, with sharp, chiseled fender lines that flowed into the rear through a sleek cab-back profile and shoulder line. Now, this 1968 Chevy Corvette L79 is up for sale, offering a numbers-matching powertrain and original LeMans Blue paint. 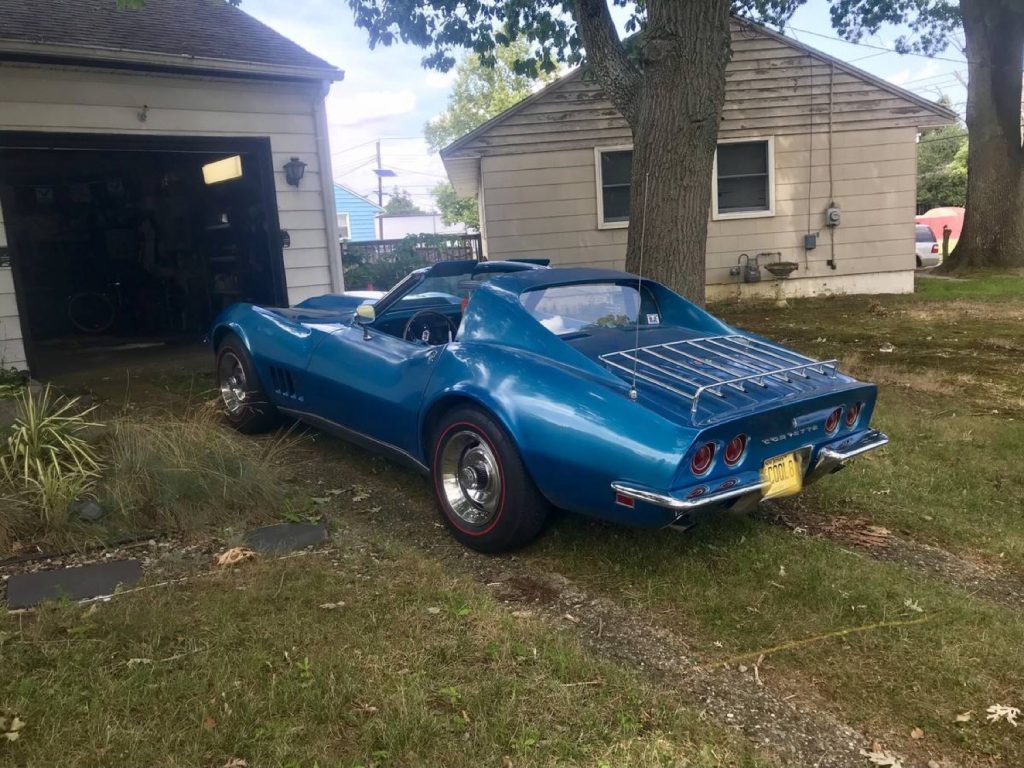 Let’s start outside, where we find this 1968 Chevy Corvette L79 sitting pretty in a deep blue hue complemented by plenty of polished trim bits. The owner fitted the Vette with a new L88 hood at one point, which spoils some of the originality, but the sale does include the original hood as well.

There’s a prominent crack in the paint covering the rear window surround, but beyond that, this thing looks pretty clean. In the corners, redline radial tires add a nice offset to the blue body panels. 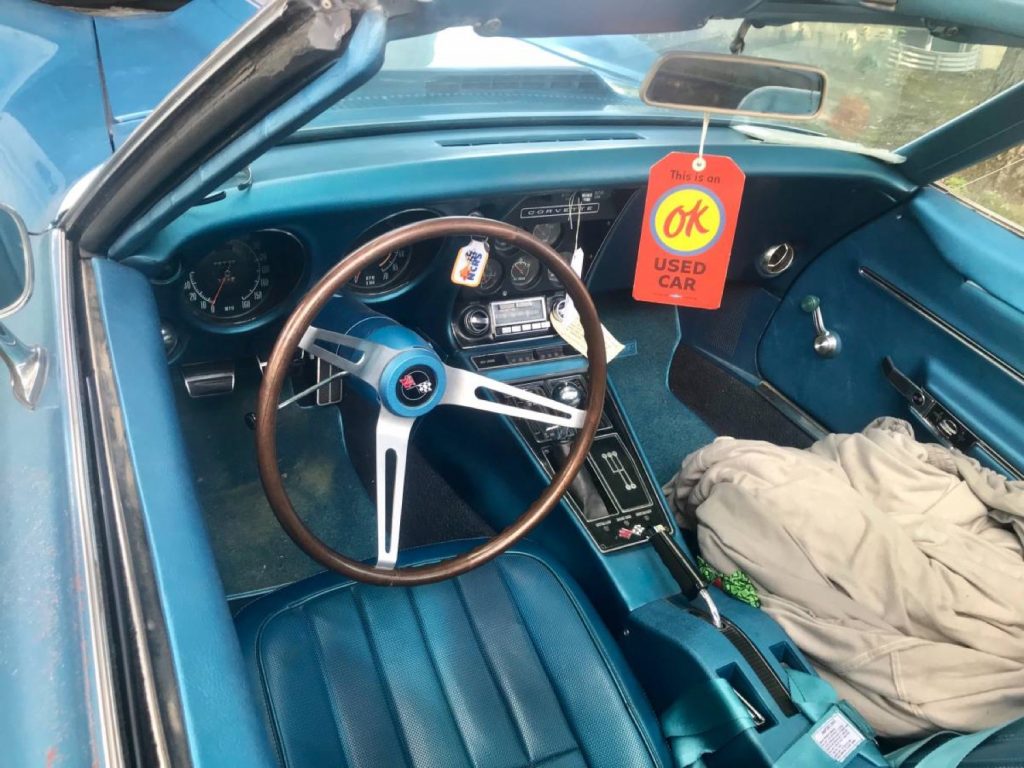 The blue theme continues inside this 1968 Chevy Corvette L79, covering the seats, dash, doors, and carpets. A familiar gauge setup with dual readouts behind the three-spoke steering wheel and five gauges in the center stack keep the classic feel.

Under the hood, this Vette features the Chevy Corvette L79 327 Small Block V8. Known for packing a punch bigger than its size, the L79 was best known for its high-performance hydraulic cam, and can found under the hood of many GM models, including the Malibu, Chevelle, El Camino, and of course, the Corvette. 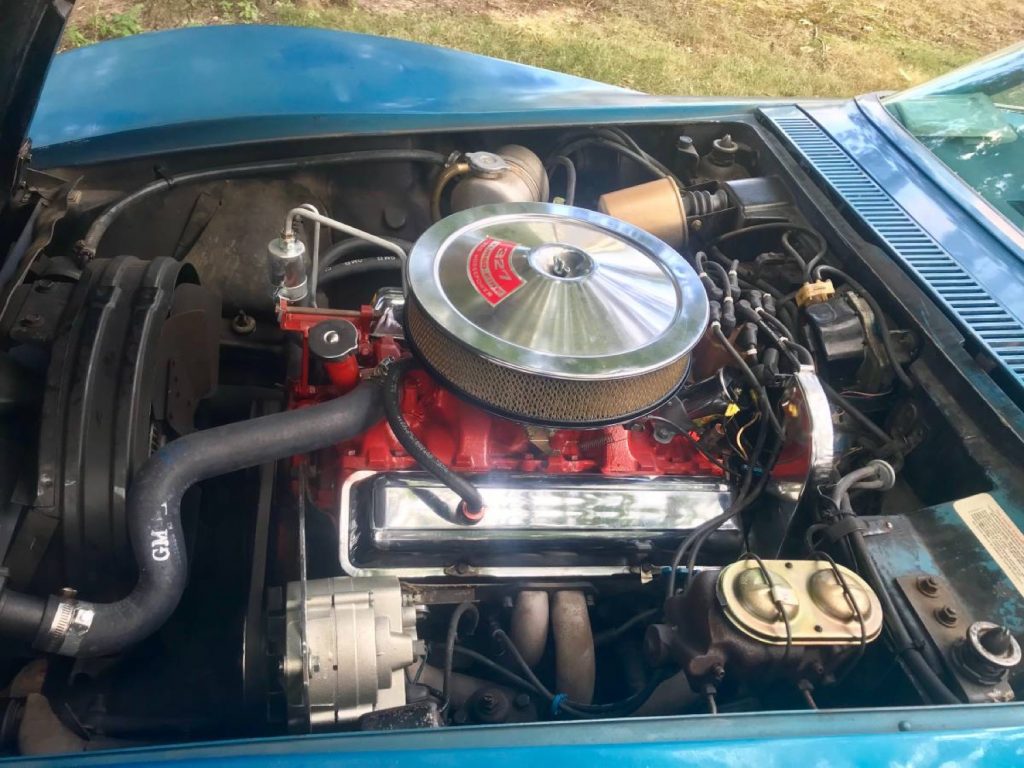 This particular example was fitted with non-original headers “early in its life.” Routing the power rearwards in this 1968 Chevy Corvette L79 is a four-speed manual transmission.

Now, this 1968 Chevy Corvette L79 is up for sale in Philadelphia, listed on craigslist with an asking price of $21,000. The odometer shows 76,127 miles. The sale also includes NCRS documentation. 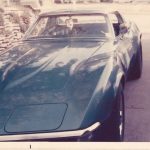 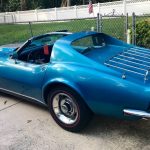 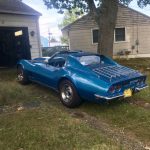 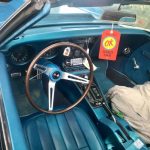 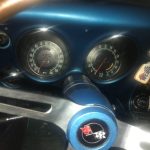 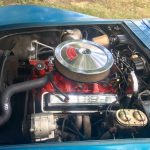