Mecum will auction off the first and second production examples of the 1967 Pontiac Firebird at its upcoming Kissimmee 2021 sale.

Both of these early production run muscle cars are currently owned by Richard Rawlings, founder of Dallas, Texas-based restoration shop Gas Monkey Garage and star of Discovery reality show Fast N’ Loud. Rawlings bought the vehicles off of former NBA basketball player Chuck Aleksinas and had them restored by his Gas Monkey Garage crew for an episode of Fast N’ Loud that first aired on Discovery back in 2014. 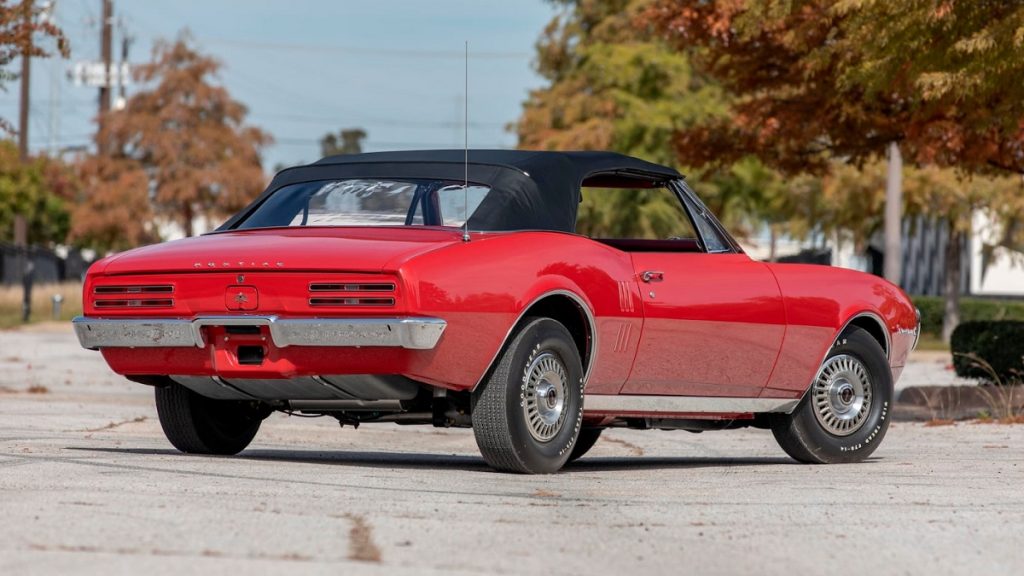 The first production 1967 Pontiac Firebird was a convertible model finished in Regimental Red with a red interior and black convertible top. It retains its original L30 326 cubic inch V8 engine and two-speed Powerglide automatic transmission and shows 80,389 original miles on the odometer. 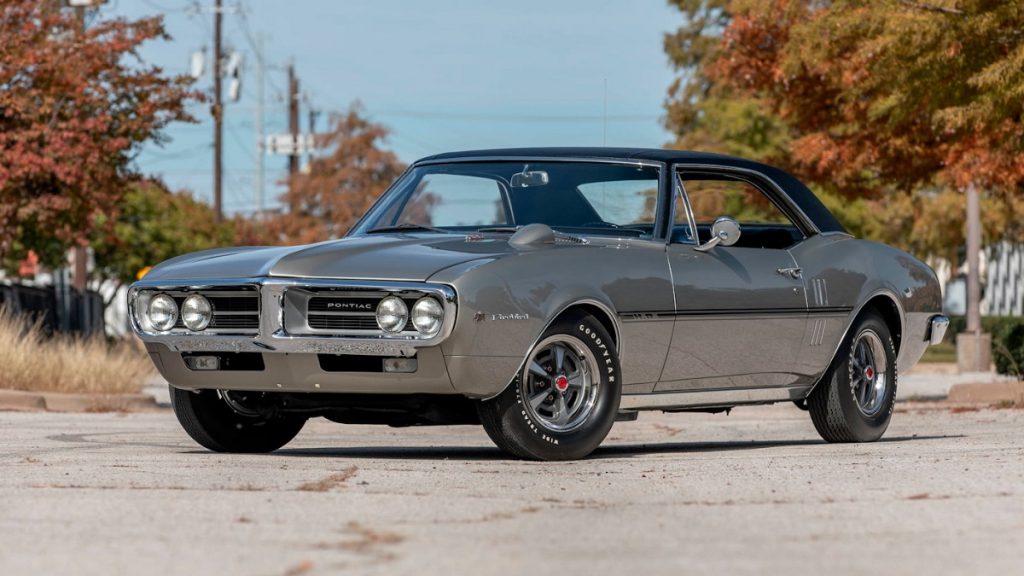 The second car is a hardtop coupe that was finished in Silverglaze metallic paint with side stripes, a black vinyl roof and a matching black interior. This car was a bit more performance-focused than the car that rolled off the line just before it and as such, features a numbers-matching L76 High Output version of the 326 cubic inch V8 with a Rochester four-barrel carburetor and original four-speed manual transmission. 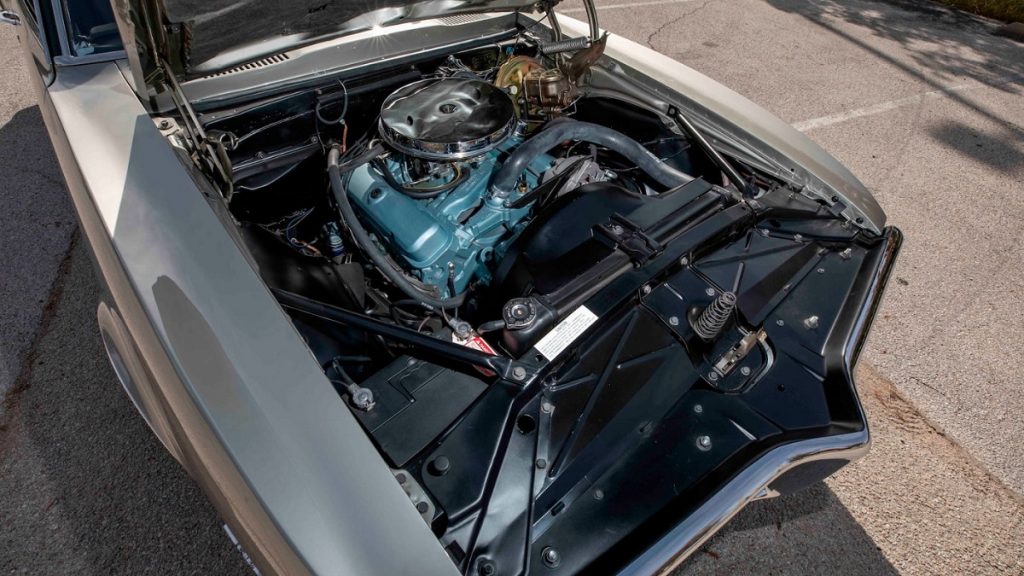 Both cars have undergone a full frame-off, nut-and-bolt restoration to their original factory specifications and are described by Mecum as “essential,” pieces for any respectable collector of noteworthy first-generation Firebirds. 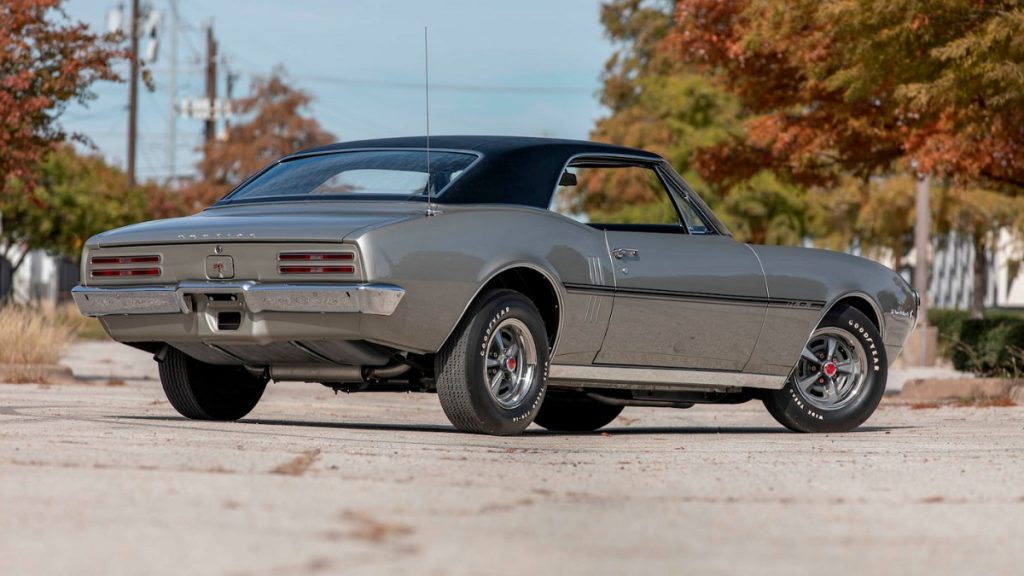 These early 1967 Pontiac Firebird examples will cross the auction block at Mecum Kissimmee in mid-January, 2021. Mecum did not provide an estimate for what either may sell for, although considering their early production run status and celebrity ownership history, we think these two will definitely attract considerable interest when they go under the gavel next month.