Few automotive nameplates conjure the same excitement and passion as the Chevrolet Corvette, and the original Corvette Grand Sport is one of the most desirable examples of the nameplate ever produced. Developed in the early ‘60s by the “father of the Corvette,” Zora Arkus-Duntov, for competition in GT-class racing, the Grand Sport combines low weight, big power, and race-proven technology to make for one killer combo. Just five Corvette Grand Sports were produced before the program got the axe, but that hasn’t stopped intrepid enthusiasts from creating their own replicas – just like the example featured here. 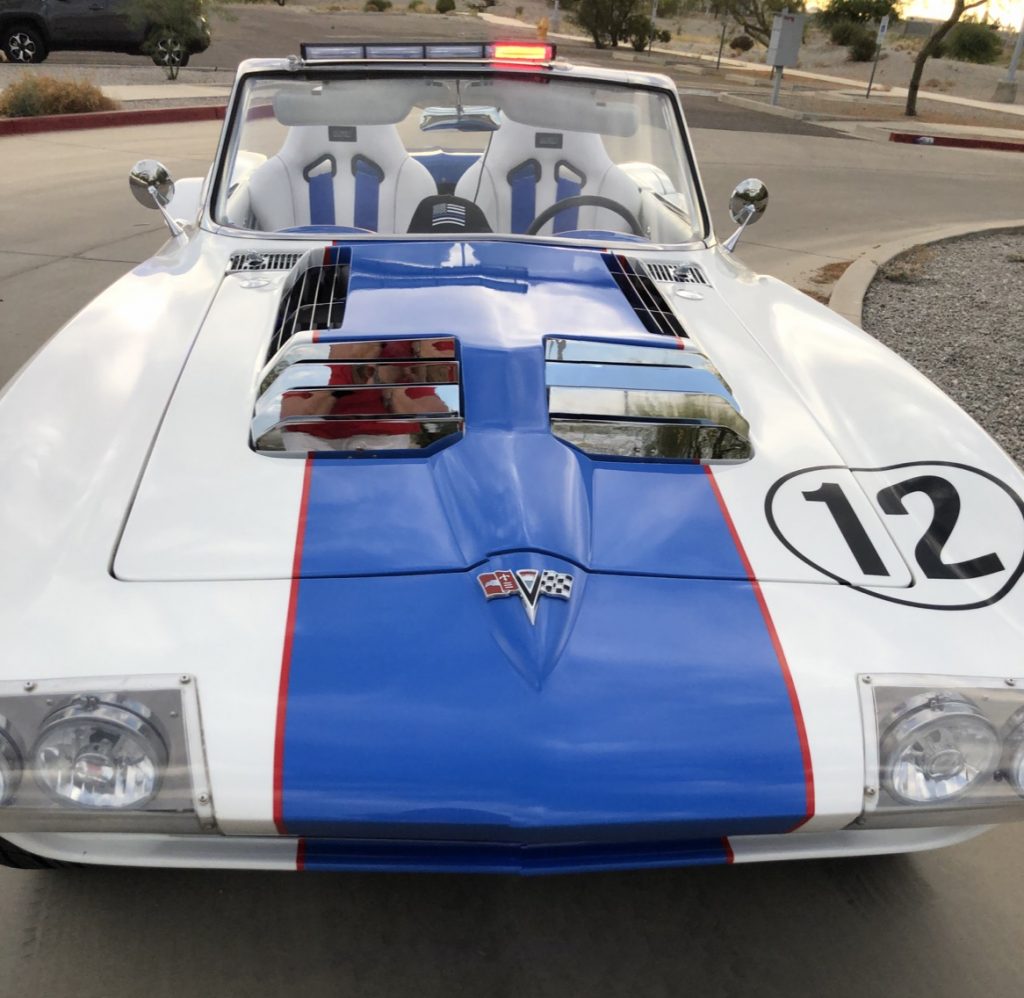 This particular Corvette Grand Sport replica is enjoyed by GM Authority reader Lyn, from Litchfield Park, Arizona. Lyn is a self-professed “Crazy Corvette Lady,” having owned a staggering 28 Corvettes throughout her life. She currently has a 2015 Corvette Z06 in her garage, as well as this gorgeous Grand Sport replica. 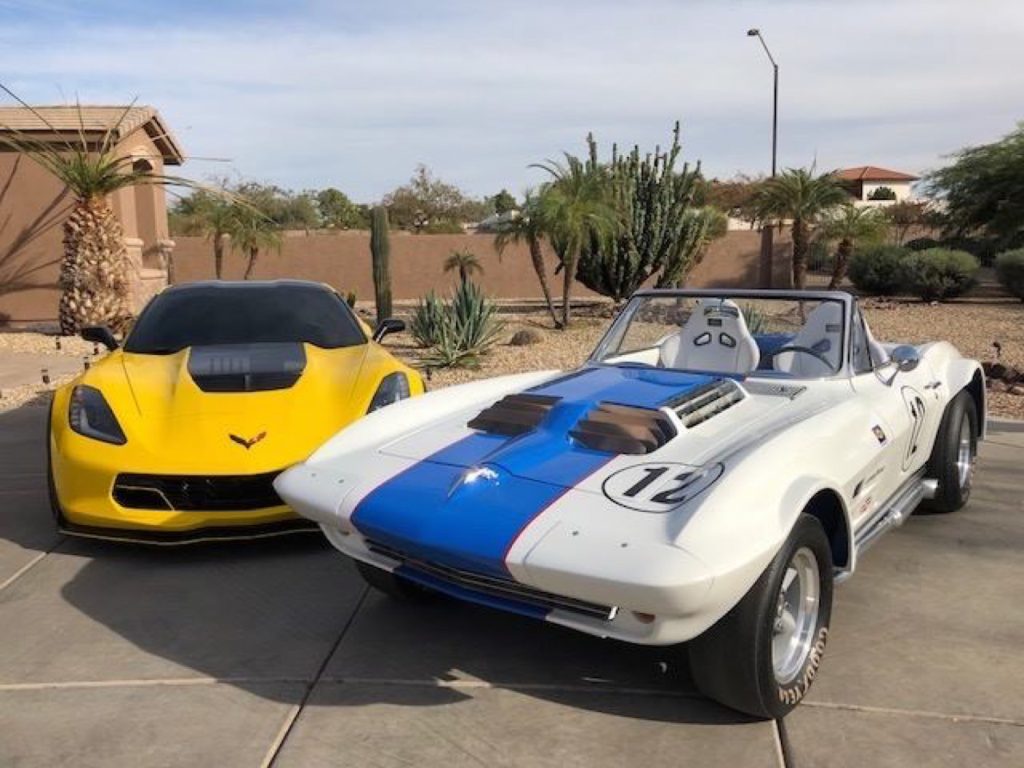 This particular example is based on a 1964 chassis, and was originally pieced together by a boat builder in Pennsylvania. Lyn has owned the replica for the last four years, during which she’s overhauled the powerplant.

Now, this Vette runs a 400-cubic-inch V8, which was bored out to a 406 and upgraded with a new cam, headers, and Borla fuel system. The setup throws down with a heady 500 horsepower, connecting to the rear axle by way of a four-speed transmission and 4.11 rear end. 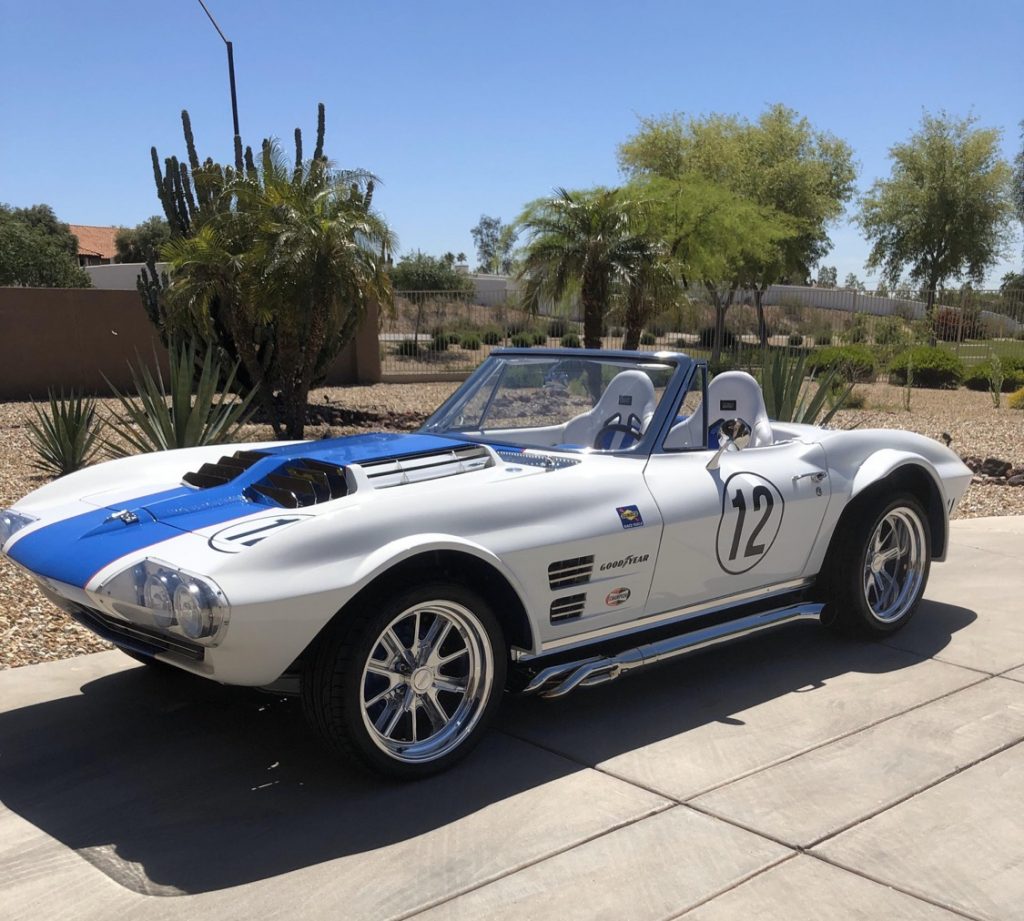 The exterior of this Corvette Grand Sport replica looks fantastic as well, with custom headlights covers, chrome hood vents, and vintage racing numbers with a period-correct livery. The whole thing is covered in Lamborghini White paint, with a blue metal flake stripe running down the center.

“The reason I picked Cobra wheels was because the Grand Sport used to race against the Cobras and beat them,” Lyn tells GM Authority. 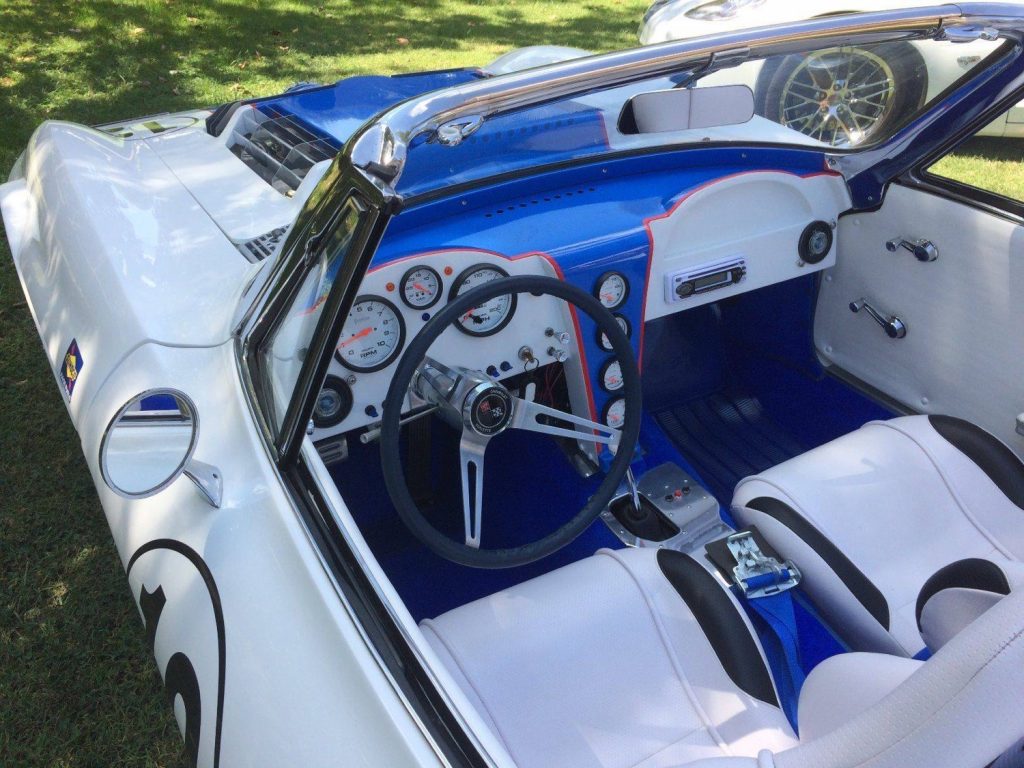 Meanwhile, the interior is customized with a set of OBX racing seats, plus white leather upholstery, four-point racing harnesses, and Phantom gauges.

Lyn’s Corvette Grand Sport is still street legal, and she enjoys taking it to various car shows and cruises, while also participating in various Corvette clubs as well.

“I really like to support the police and veterans’ shows,” Lyn tells GM Authority. “I can’t go anywhere without people waving and giving thumbs up. At gas stations, people are always coming over and asking questions.” 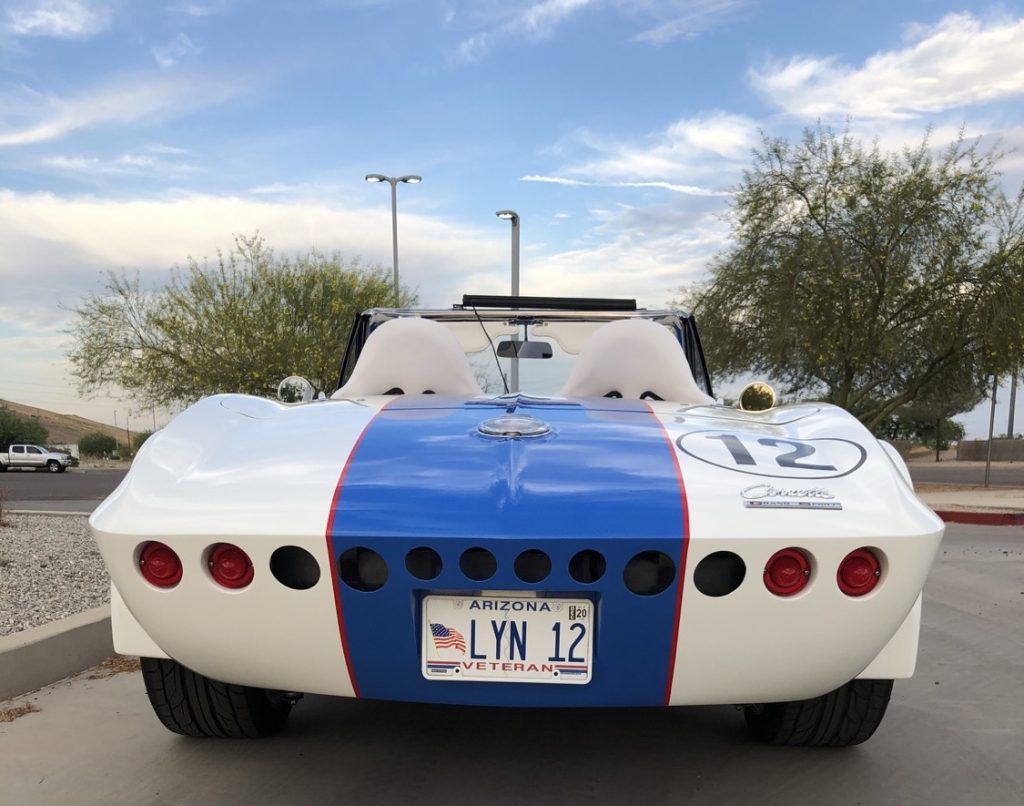 The only thing Lyn doesn’t like about her Corvette Grand Sport are the drum brakes. However, she says she has plans to install modern disc brakes sometime in the future.

For a Corvette-crazed fan like Lyn, the Grand Sport is undoubtedly an ideal way to get around. We have to agree. 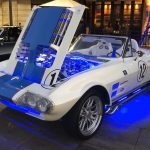 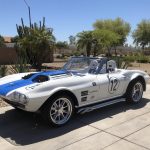 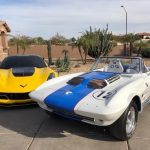 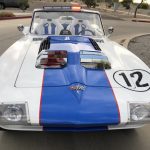 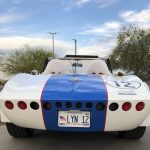 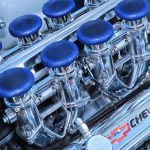 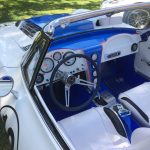 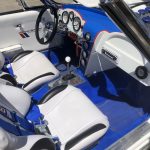 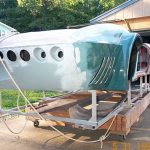 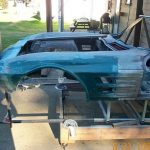 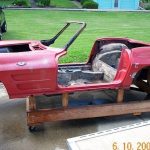