The Pontiac Grand Prix was produced between 1962 and 2008, with a total of seven generations bearing the nameplate during that time. The Grand Prix hit its third generation in 1972, with the last of the third-gens offered for the 1977 model year with a revised front fascia, bumper, and grille. And although the Grand Prix sold an impressive 270,000 units for the 1977 model year, you’d be hard-pressed to find one as well-preserved as the example you see here. Now, this classic two-door is up for auction. 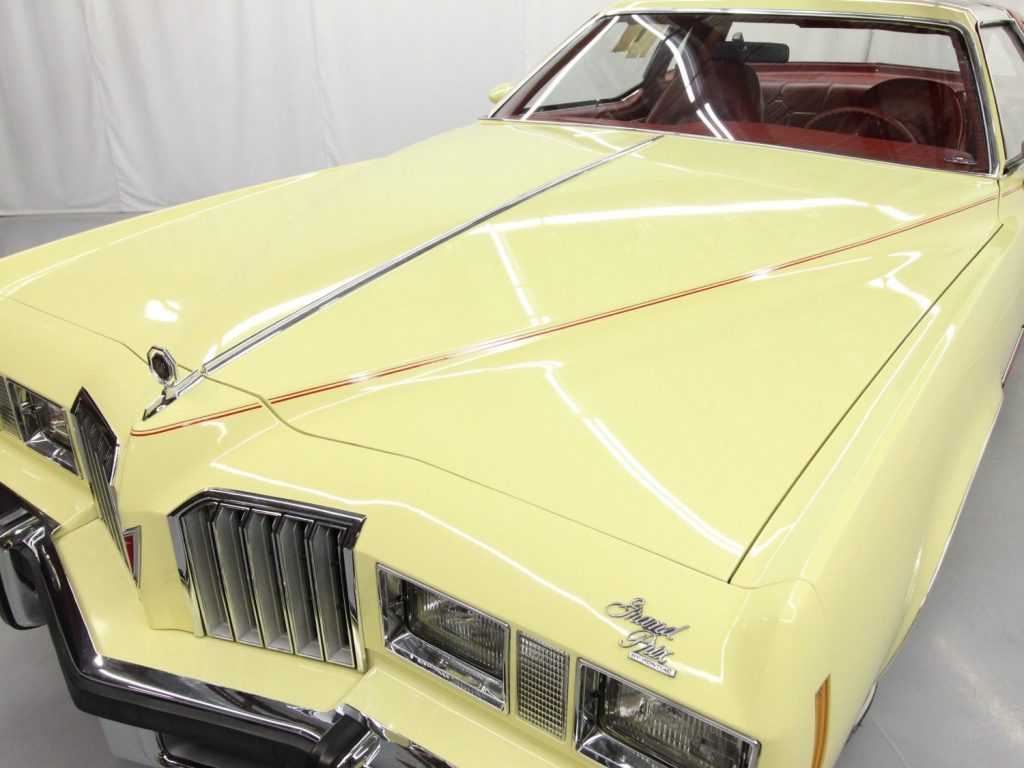 According to the vehicle listing, this particular 1977 Pontiac Grand Prix was delivered new to Peter Irish Pontiac Cadillac in Pennsylvania, and acquired by the selling dealer from the original owner just last year. The exterior sports the revised 1977 fascia design, as well as delicious Cream Gold paint with a Firethorn Red top. You’ll also find red accents and removable T-top panels, the latter of which can be stored in the original vinyl bags included with the sale. 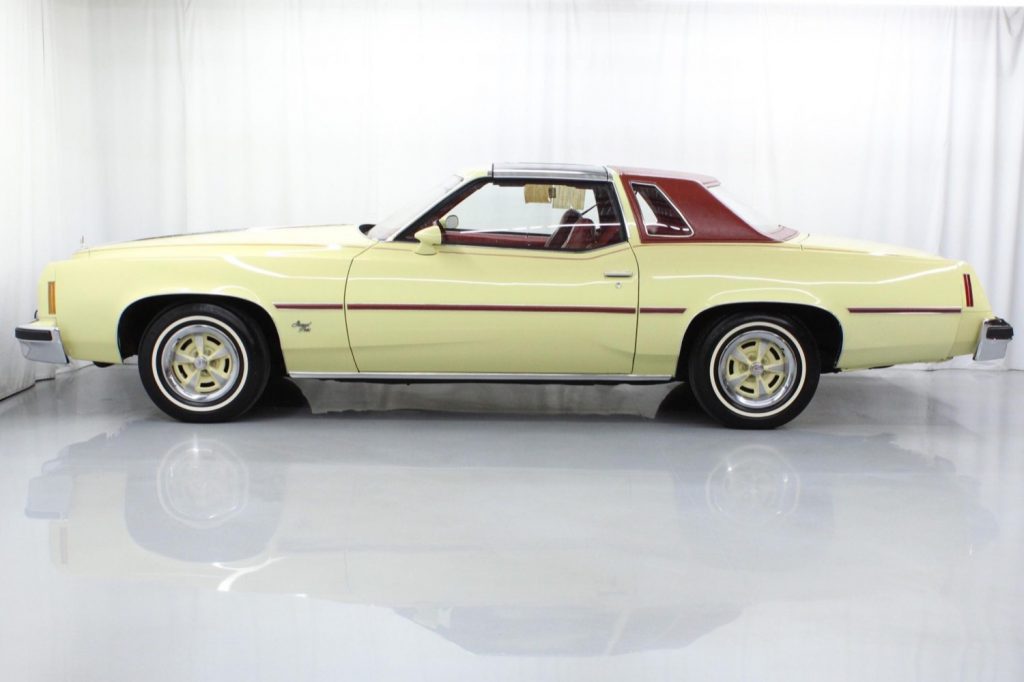 Inside, the cabin is awash in Firethorn Red vinyl upholstery, down to the matching plastic and carpets. Standout equipment include air conditioning, cruise control, and a Delco AM Radio with 8-track player. 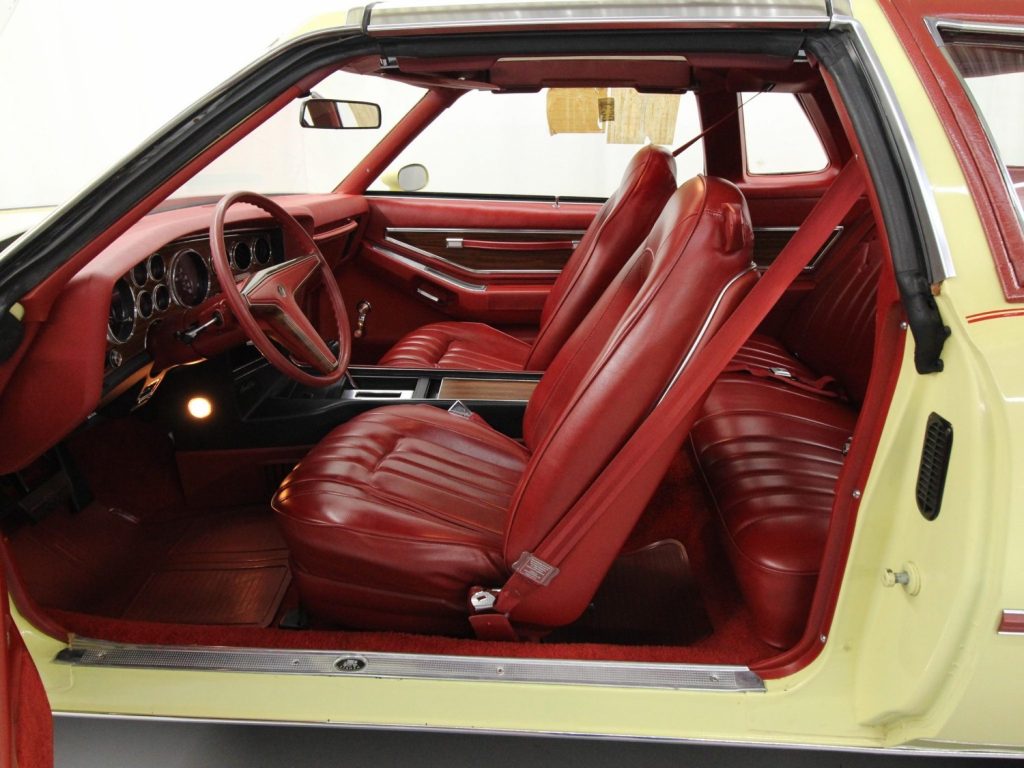 Under the hood is the standard 301 cubic-inch V8 engine, which, as it turned out, was rather underpowered for the big, heavy Grand Prix, producing just 135 horsepower. As such, this particular example is not as desirable as a models equipped with one of the larger, more-powerful V8 engines (350 cubic-inch, 400 cubic-inch, or 455 cubic-inch), but regardless, the condition of this vehicle is still noteworthy. 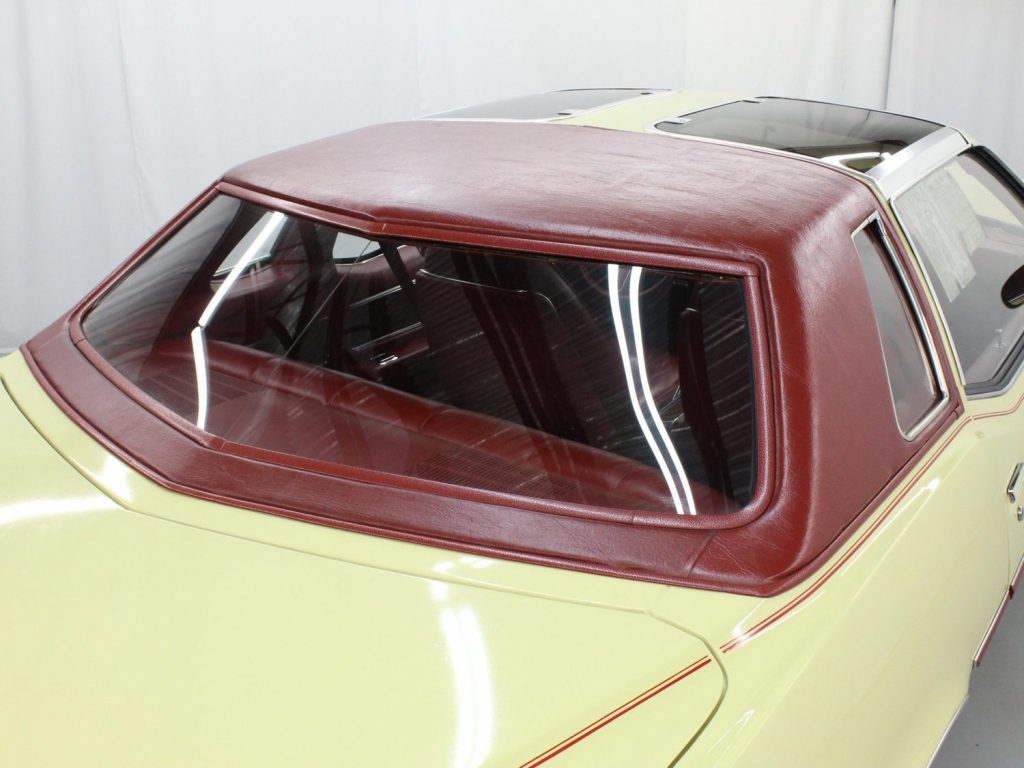 Now, this ultra-low-mile 1977 Pontiac Grand Prix is up for grabs on Bring A Trailer, with over five days left before the auction ends on Monday, January 4th. The auction currently has eight bids in, with the highest bid set at $15,000 as of this writing (12/29/2020). 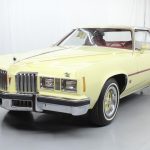 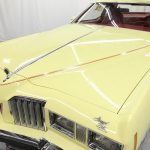 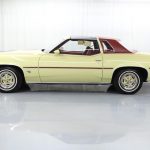 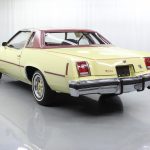 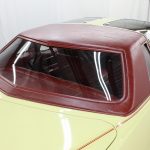 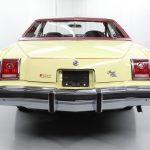 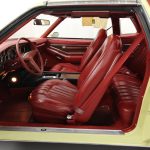 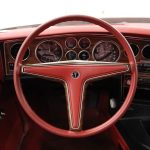 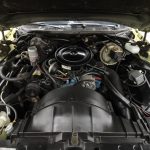