General Motors reintroduced the Chevy Trailblazer nameplate in North America as an all-new small crossover for the 2021 model year, offering a “uniquely youthful, yet functional alternative” in the highly popular segment. Sitting alongside the RS at the top of the trim level lineup is the Trailblazer Activ, which is framed as an ideal pick for those buyers looking to use their new crossover for outdoor lifestyle activities. Now, Chevrolet has announced that one in 10 new Trailblazer owners opted for the Activ trim.

For those who may be unaware, the 2021 Chevy Trailblazer Activ features a number of unique touches and upgrades over the rest of the trim level lineup. Outside, the Activ receives a two-tone roof treatment (the RS also gets a two-tone roof) with standard roof rails, as well as a revised front fascia with improved ground clearance. What’s more, the Activ is equipped as standard with 17-inch High Gloss Black aluminum wheels, which are wrapped in Hankook Sport Terrain tires to more confidently propel the Trailblazer off-road thanks to an aggressive shoulder design and all-season tread pattern. 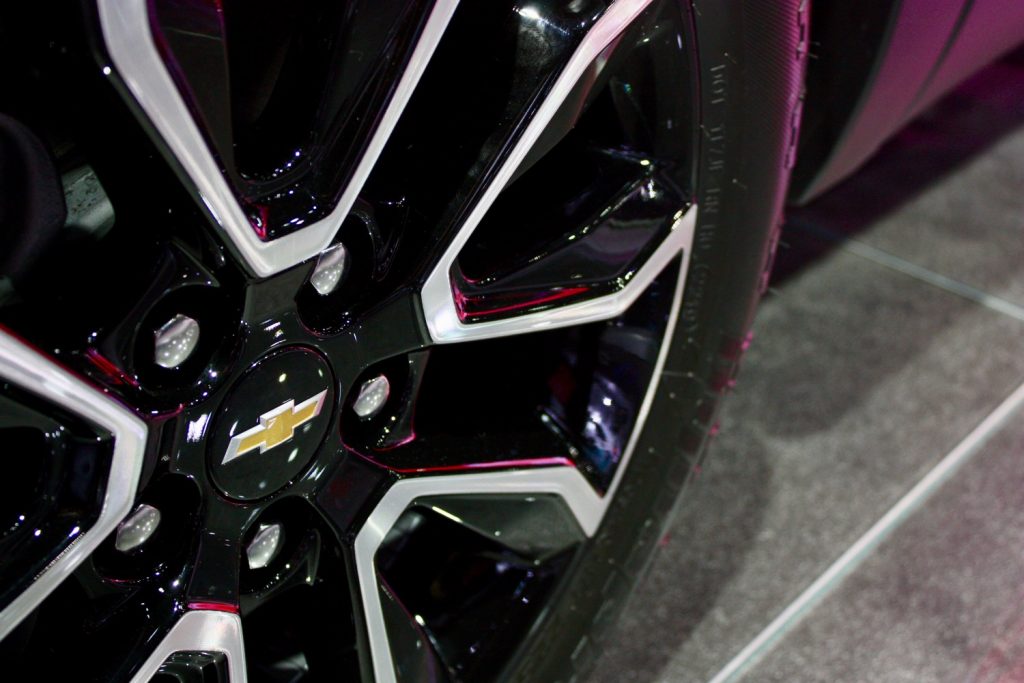 To that end, the Chevy Trailblazer Activ also comes equipped with unique off-road suspension tuning, while underneath, we find a functional skid plate to protect vital mechanical components. Moving to the rear, the Trailblazer Activ rocks standard LED taillights, as well as a dual-outlet exhaust treatment with trapezoidal polished outlets. 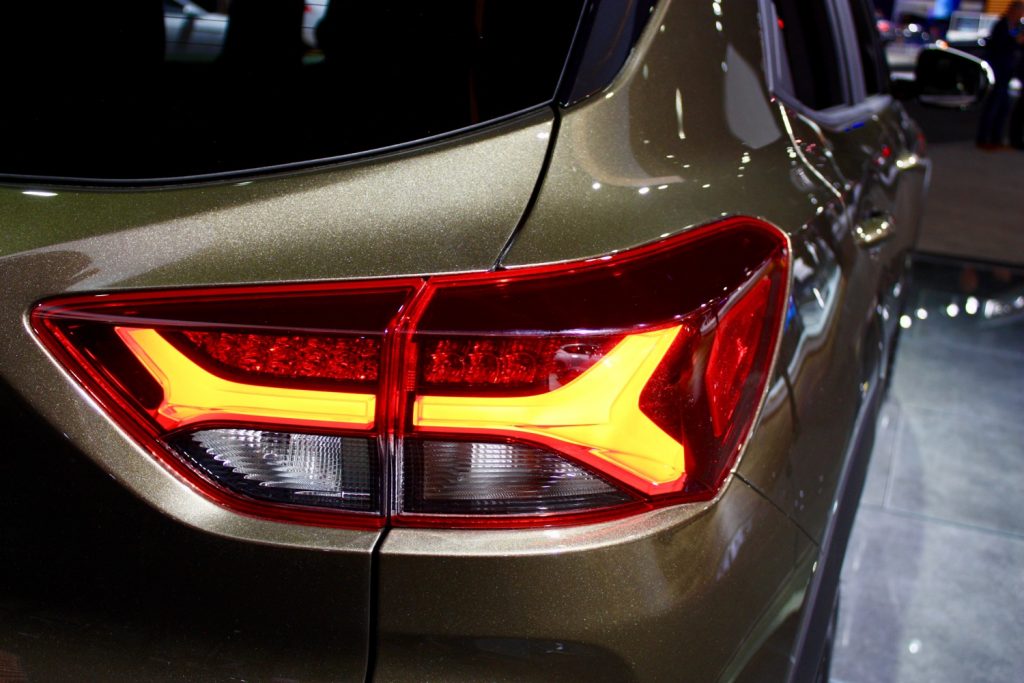 With regard to the greasy bits, the 2021 Chevy Trailblazer runs the turbocharged 1.3L I3 L3T engine as standard, which produces 155 horsepower and 174 pound-feet of torque, and connects to a continuously variable automatic transmission in FWD configuration, or a nine-speed automatic when matched with AWD. Elsewhere in the lineup, the Trailblazer is equipped with the turbocharged 1.2L I3 LIH engine.