Iso was an Italian manufacturer founded by Renzo Rivolta in 1953 that produced a number of cars, many of them featuring Chevy engines, before going bankrupt while under his son’s guidance in 1974. Zagato re-introduced the brand to the public with the 2017 Rivolta Zagato Vision Gran Turismo, a fictional concept designed for the Gran Turismo video game series, but now it’s decided to produce a real-world Iso revival vehicle for collectors to buy. 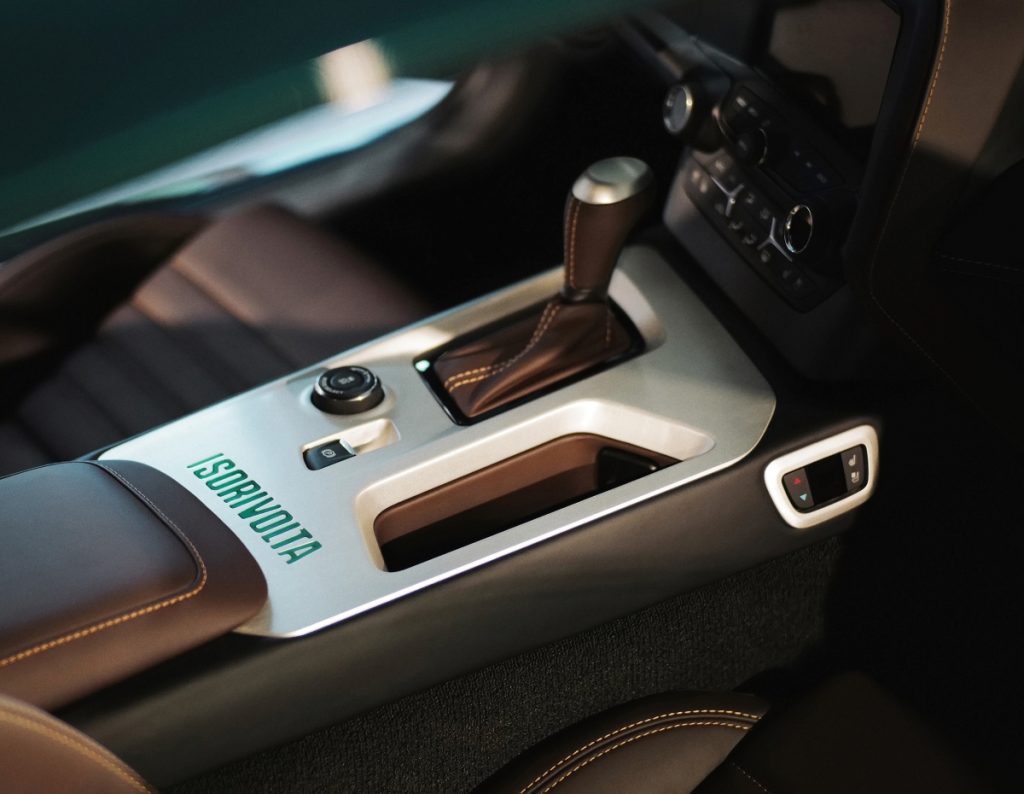 The new Iso Rivolta GTZ is essentially a re-bodied C7 Corvette Z06 and as such, it features the same GM 6.2L LT4 V8 engine as the Chevy coupe. The supercharged V8 makes 660 horsepower and 650 pound-feet of torque in the Rivolta GTZ, enabling the svelte coupe to accelerate from 0 to 62 mph in 3.7 seconds. The top speed is 195 mph, which is actually 10 mph slower than the C7 Corvette Z06’s top end of 205 mph. 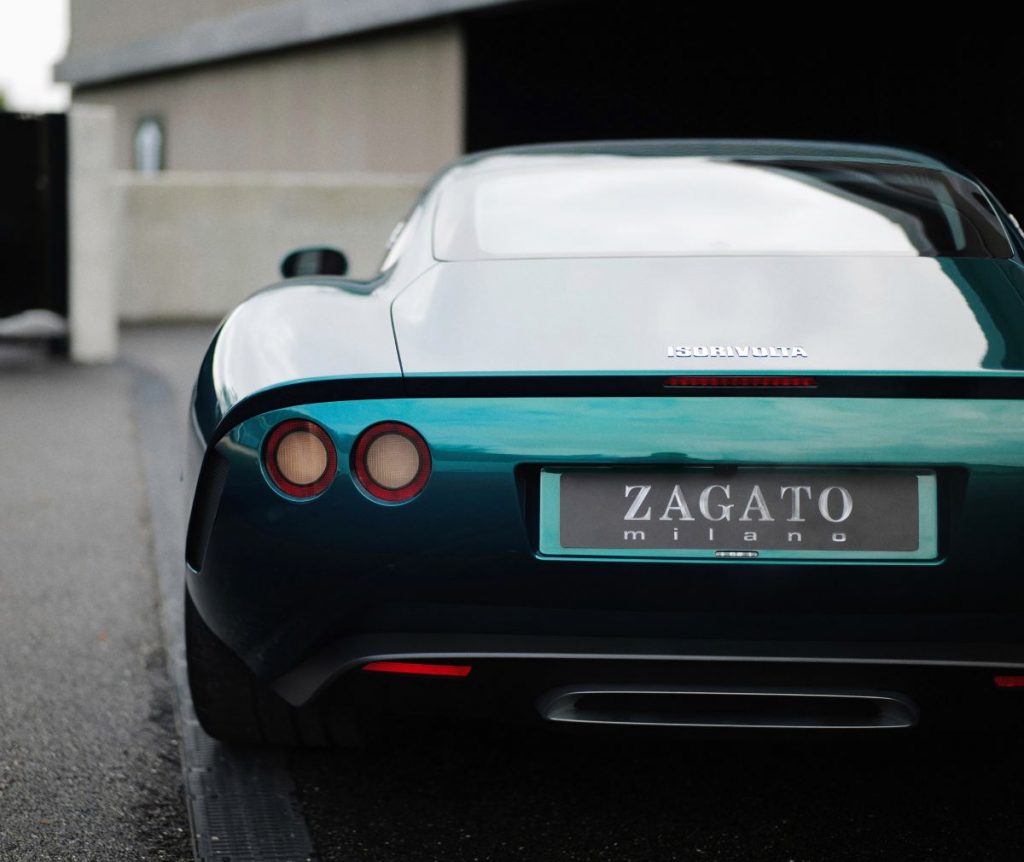 The body is inspired by the racing version of the Rivolta A3, the A3/C, which took class wins at the 24 Hours of Le Mans in 1964 and 1965. Like the new Zagato-made Rivolta, the original A3/C also had an aluminum block Chevy V8, with lead Iso engineer Giotto Bizzarini electing to fit the car with a lightweight and reliable 327 Small Block. 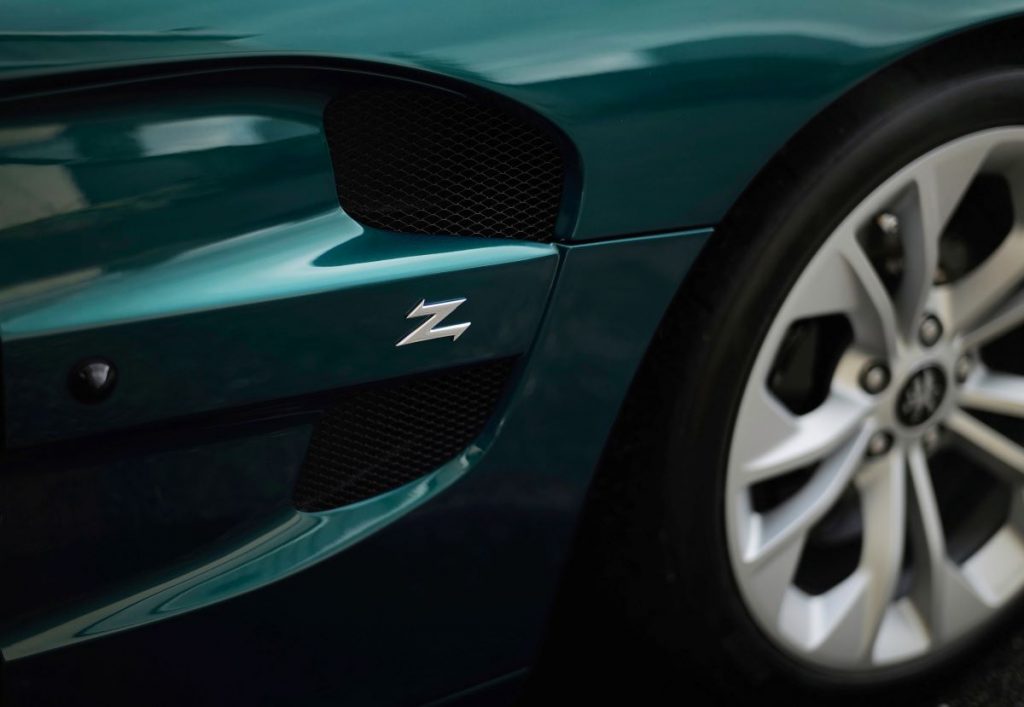 Zagato intends to produce just 19 examples of the Rivolta GTZ, nine of which have already been reserved by eager collectors and enthusiasts. The first production example is pictured here and is finished in a striking blueish-green hue called Monza Green and features brush silver wheels and a matching brush silver-finished exhaust. This particular car also appears to be fitted with an automatic transmission, rather than the C7 Z06’s standard seven-speed manual.

Pricing for the Iso Rivolta GTZ was not revealed by Zagato, but we can promise that it will cost quite a bit more than a C7 Corvette Z06, which was introduced with a suggested retail price of $78,995.