The Wuling Hong Guang Mini EV was the best-selling electric vehicle in China for the month of October.

According to China Passenger Car Association (CPCA) data that was posted to Twitter by user @DKurac, SAIC-GM-Wuling managed to sell 20,631 examples of the budget-minded Wuling Hong Guang Mini EV between October 1st and October 31st, making it the best-selling electric vehicle in the country for the month. The Tesla Model 3 was second with 12,143 units sold, while the Great Wall ORA R1 hatchback was third at 6,269 units sold. 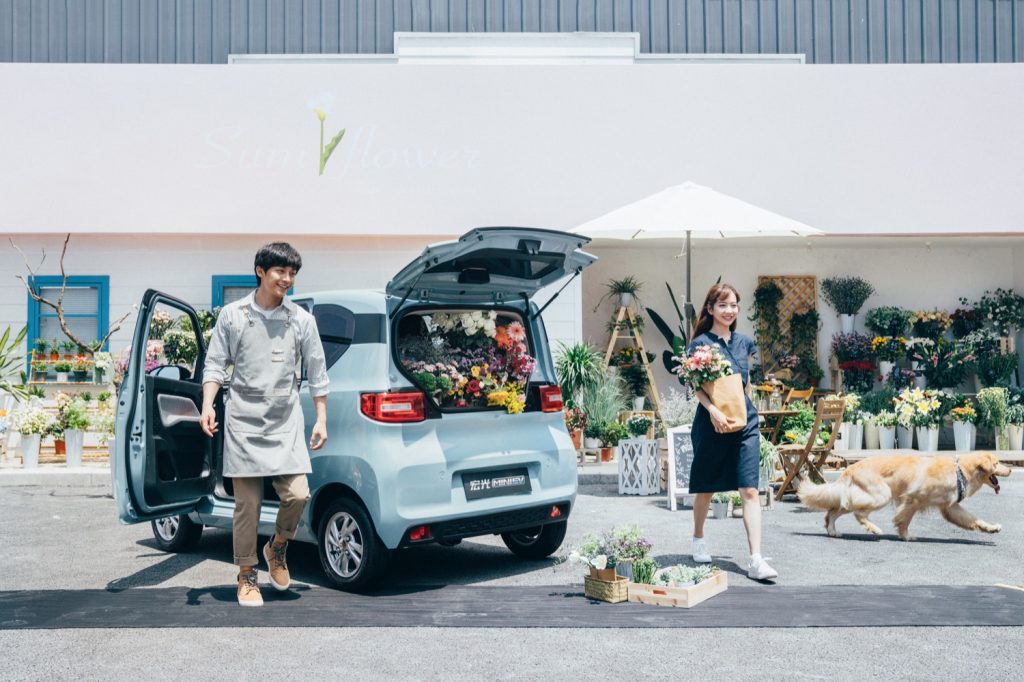 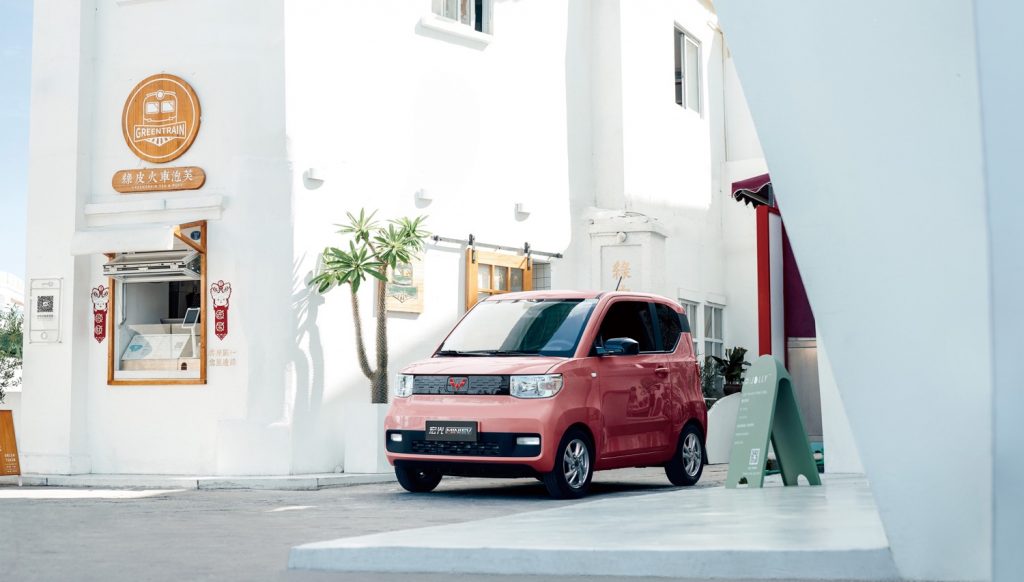 The Hong Guang Mini EV is a four-seat hatchback that produces a maximum of 13 kW (17.4 horsepower) and 85 Nm (62.7 pound-feet) of torque from its single electric motor. It has an estimated range of 106 miles (170 km) and an electronically limited top speed of 62 mph. Prices start at the equivalent of about $4,500 USD, with a fully-loaded model available for around $5,600 USD. Its extremely low MSRP is of course a major contributor to its recent popularity relative to offerings like the Model 3, which starts at around $36,800 USD in China including available new energy vehicle subsidies. 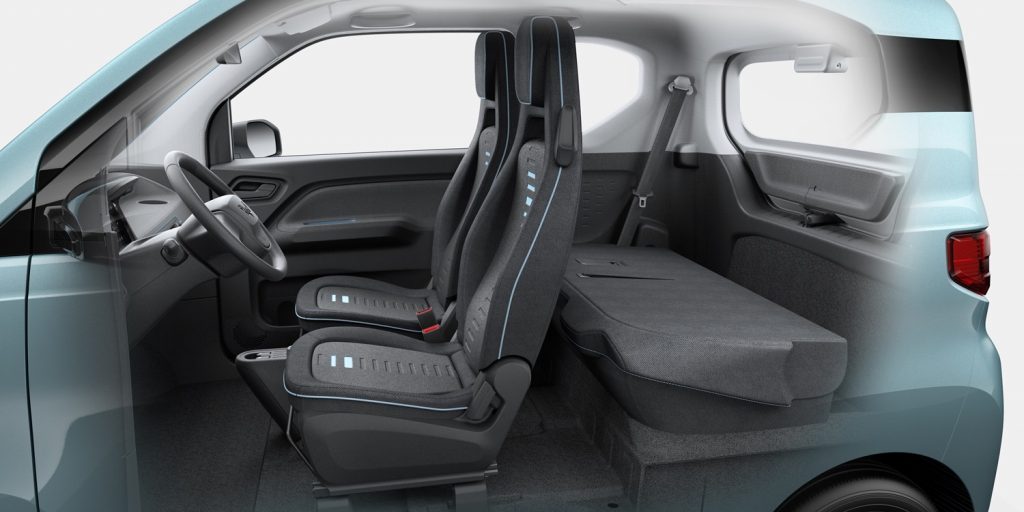 The Wuling Hong Guang Mini EV is only available in China for now, where the vehicle is in-part marketed through trendy experience stores in city centers.