Wayne Taylor and his Wayne Taylor Racing crew appealed to fellow Cadillac DPi-V.R teams to help them win the IMSA WeatherTech Sports Car Championship title as they sat far down the running order during this past weekend’s 12 Hours of Sebring – but their competitors weren’t interested in lending a hand. 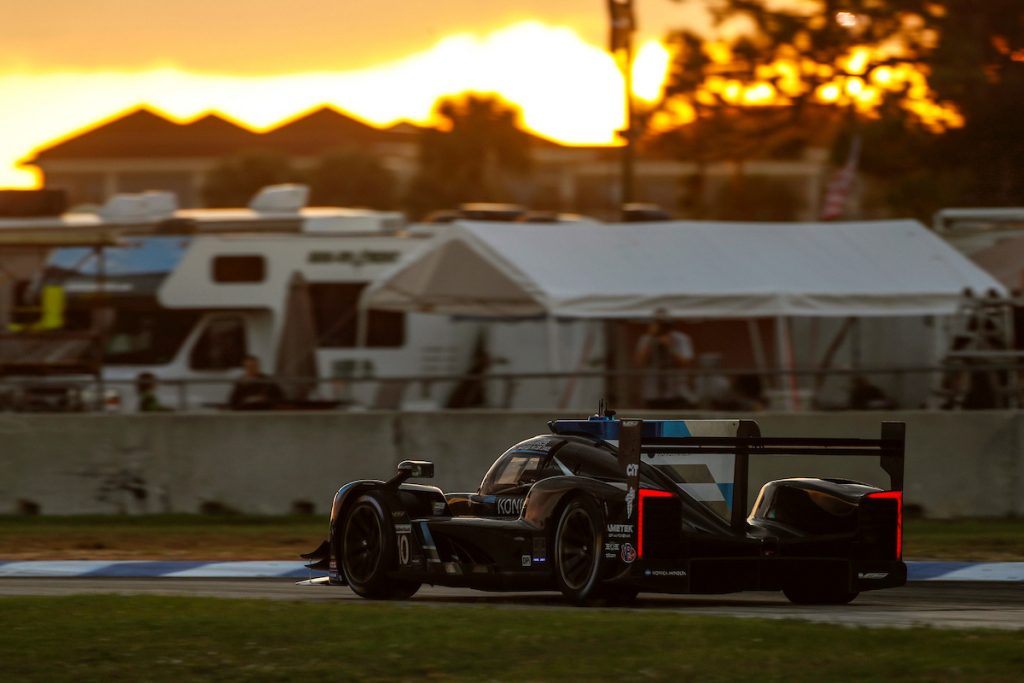 The No. 10 WTR Cadillac team of Renger Van der Zande and Ryan Briscoe arrived at Sebring locked in a tight championship battle with the No. 7 Acura Team Penske of Helio Castroneves and Ricky Taylor. The No. 10 team’s third driver for endurance events, Scott Dixon, was leading the way for the trio at the four-hour mark when the No. 77 Mazda RT24-P of Olivier Jarvis made contact with the Cadillac prototype, damaging its radiator and puncturing its right rear tire.

Dixon then lost five laps in the pits as the team made repairs to championship-contending DPi, relegating it to seventh. While the No. 7 Acura was sitting last in the DPi class, WTR stil needed to finish fifth or better to avoid losing the championship to the Penkse-run squad by one point. Sitting ahead of them were the two Cadillac DPi-V.R entries of JDC Miller Motorsports, so Taylor decided to walk over to the team’s pit wall to ask if they’d be so kind as to let them by so Cadillac could secure the title. Not surprisingly, JDC Miller wasn’t interested in undoing their drivers’ hard work to help out a fellow competitor.

“We tried, but those Cadillac guys don’t want to help us even though we’re Cadillac,” Wayne Taylor told Sportscar365. “They’re racing so I can’t blame them, but I think sometimes people forget how big a deal it is when we represent a big car manufacturer like Cadillac.”

“You would certainly think that people would help, but it’s over. I’m not upset about it.” 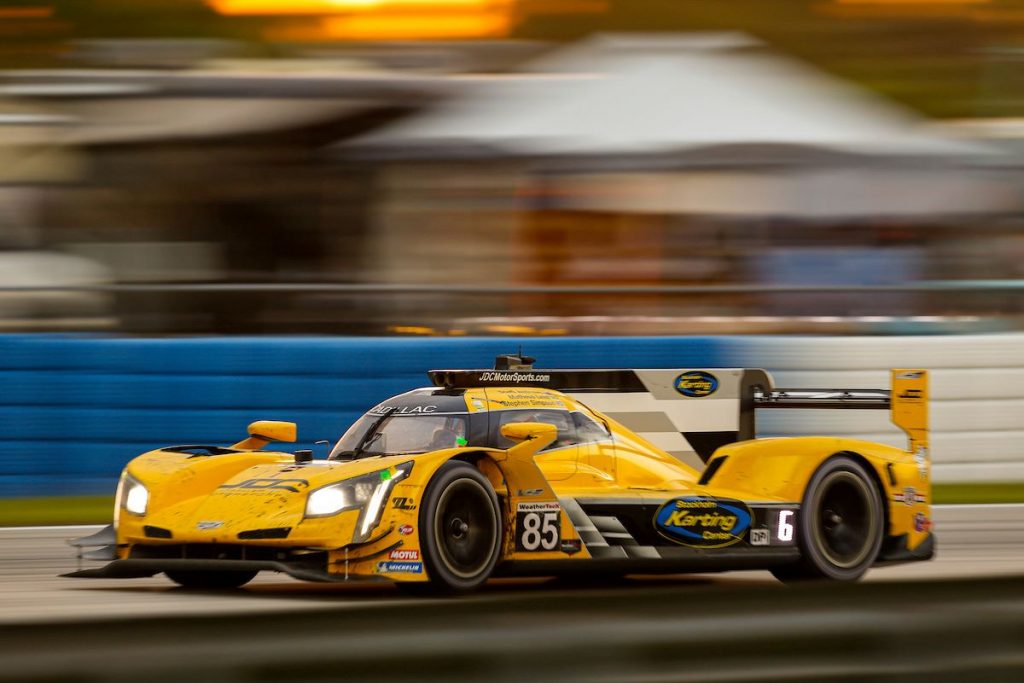 “It was just general conversion saying, ‘The only way that a Cadillac team can do this if we work together,” added WTR general manager Travis Hogue. “But none of us wanted to put our races in jeopardy for it, then nobody did.” 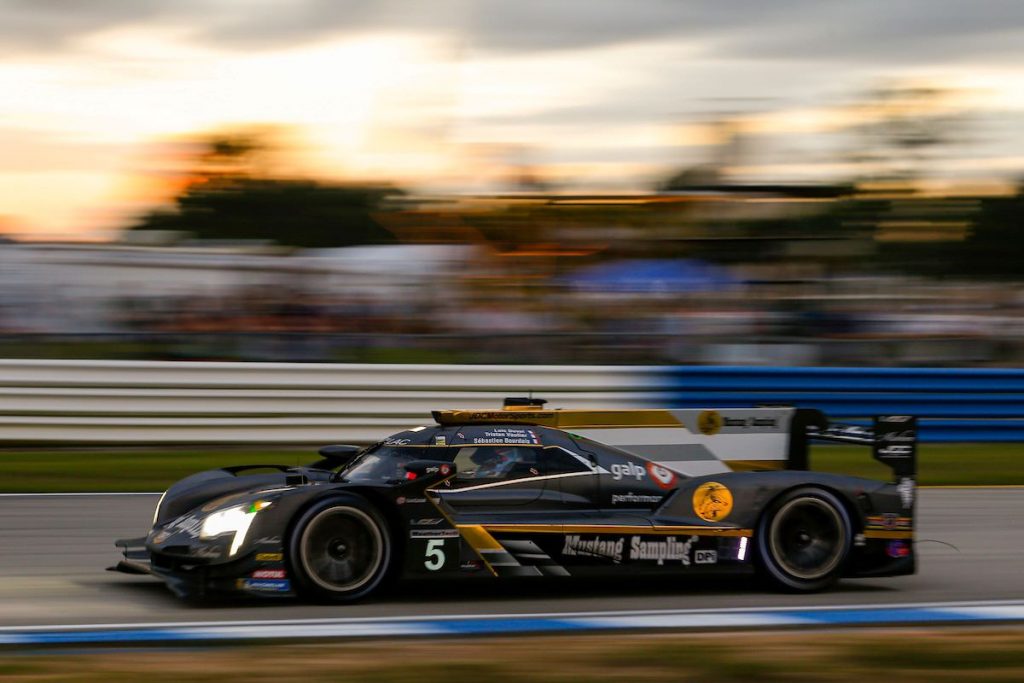 The No. 10 went on to finish seventh in the race, handing the title to Castroneves and Taylor. Acura also secured the 2020 IMSA DPi Manufacturer’s title, taking four wins to Cadillac’s three and finishing a scarce three points ahead in the standings.