Drag racing with three pedals isn’t always the cleanest, but it’s certainly very exciting to watch. Now, we’re getting a show from a pair of three-pedal Chevy Camaro dragsters in the following 12-minute video feature.

Coming to us from 1320 Video, these Chevy Camaro racing machines were produced during two different eras, and include a first-gen model from 1969, and a fourth-gen model as well. Both are painted silver, and both were built by Moore HP to absolutely torch the drag strip. 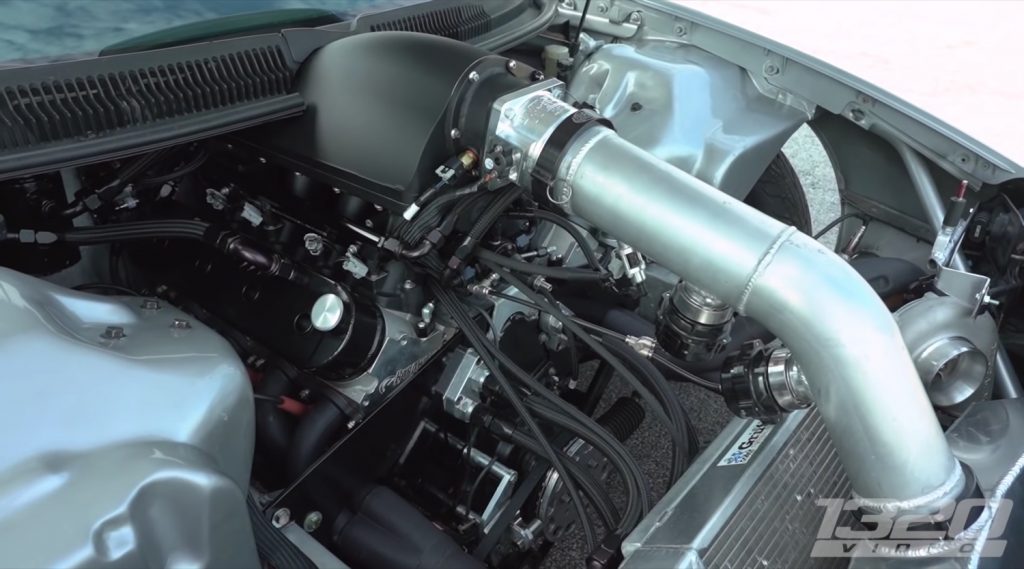 As for the specs, the fourth-gen Chevy Camaro is powered with a twin-turbo 427 V8 engine tuned on E85, which feeds a T56 six-speed manual transmission with a Black Magic clutch. This thing is a full-on race car, with an extensive cage, Kirkey seats, digital gauges, a removable steering wheel, and of course, a parachute for the other end. 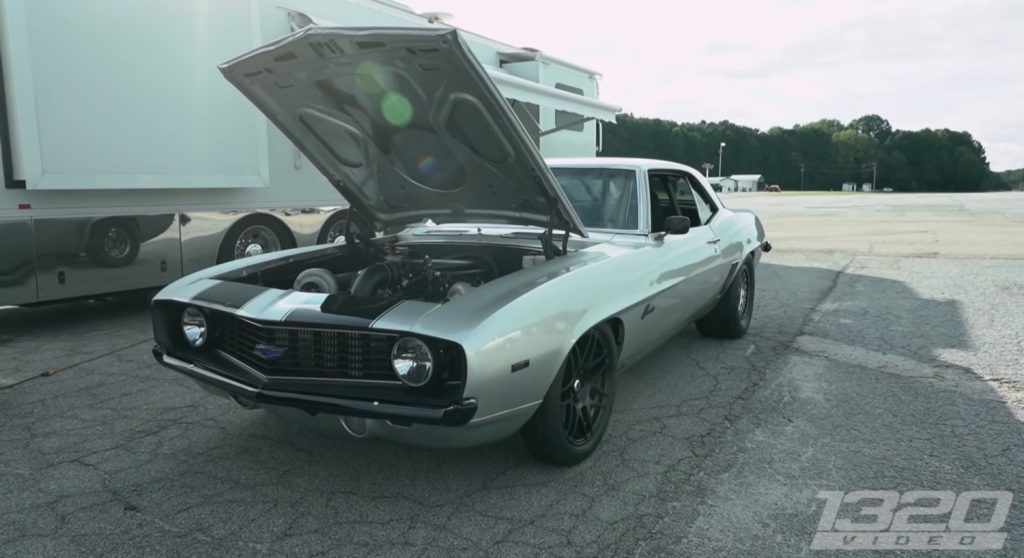 In the other lane is a 1969 Chevy Camaro, which was originally built with a Small Block 350, but now sports a twin-turbo V8 LS3. The ’69 is also running a T56 transmission with a Black Magic clutch, and comes swinging with a caged-up interior, new gauges, RaceQuip harnesses and aftermarket Corbeau bucket seats. The ’69 is also made from steel, which means it’s heavy, but it’s gorgeous all the same. 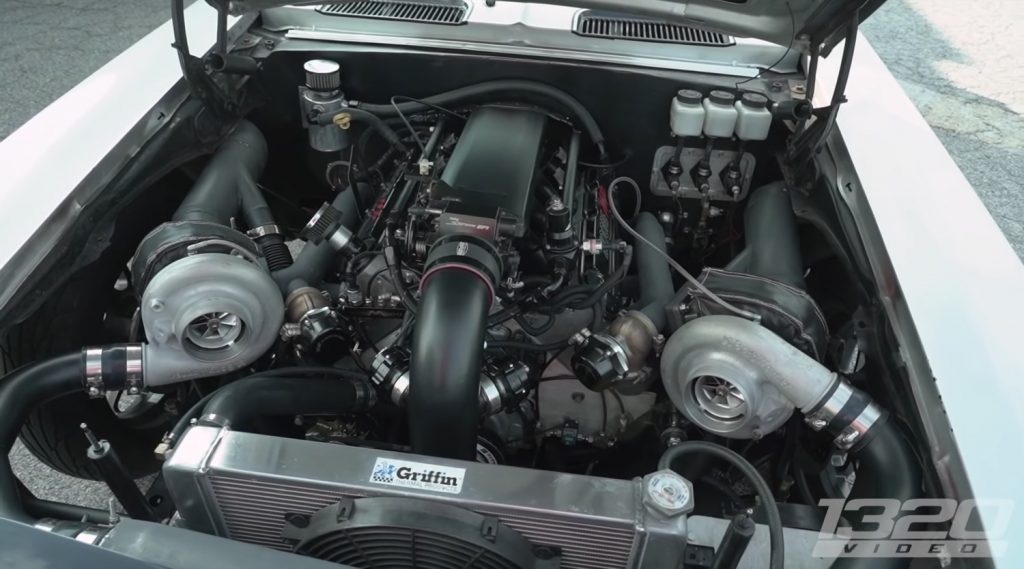 Luckily for us, this video shows the two dragsters line up and fly down the track side by side. It’s an awesome thing to see, with both cars moving all over the track as they hunt for traction, flames shooting out the side exhaust with each shift. Later in the video, the Chevy Camaro dragsters take on a few other competitors, including a Fox-body Mustang and a DSM Mitsubishi Eclipse, making for some fantastic racing in the process.

Hit play to see these two three-pedaled racing machines tear it up down the quarter mile. 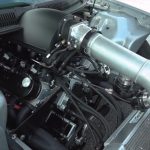 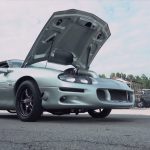 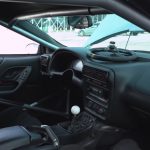 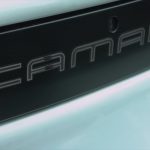 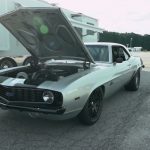 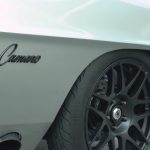 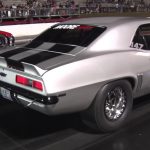 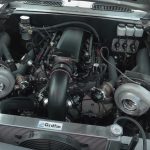