The Vauxhall Heritage Collection and Archive are moving to a temporary new home prior to a later move to more permanent premises whose location will be announced in early 2021. And though Vauxhall is no longer part of GM, this development is particularly relevant since it (mostly) involves Vauxhall models built during the GM era. 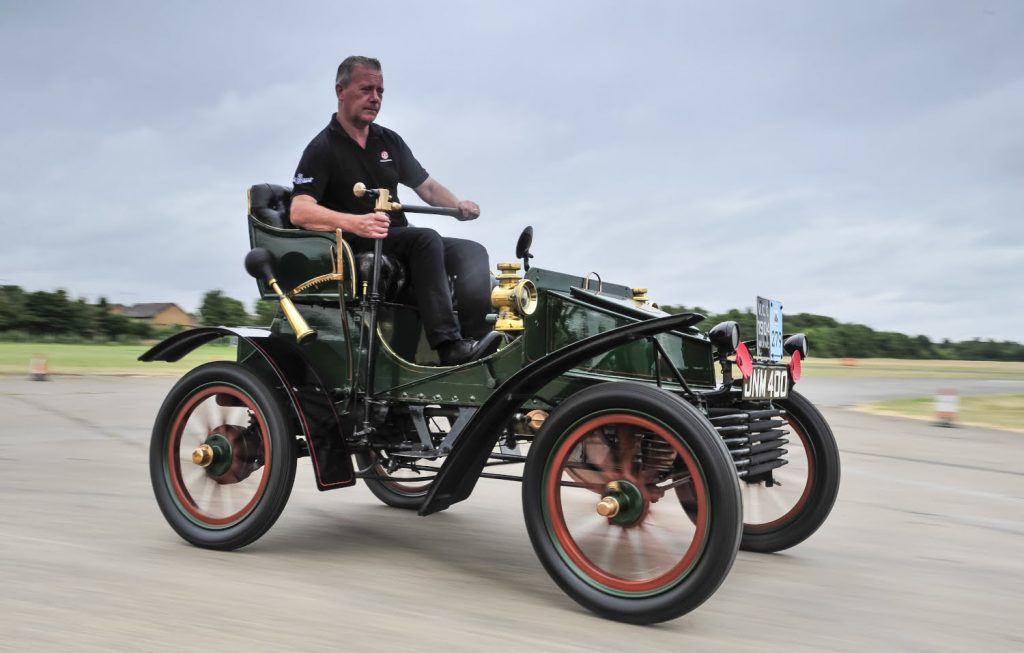 The former GM Europe brand – which, along with Germany’s Opel, was sold by General Motors to Groupe PSA in 2017 – owns one of the largest classic car collections of any manufacturer in the U.K., with 60 vehicles. These date back to 1904, Vauxhall’s second year of car production and also the year it moved from its original base in the Vauxhall district of London to the town of Luton, around 40 miles north of the capital city.

Vauxhall’s Archive is even older. Its documents go as far back as the late 19th century, when the company was known as the Vauxhall Iron Works. It was founded as a manufacturer of marine engines and pumps in 1857 by a Scottish engineer called Alexander Wilson, of whom very little is now known. 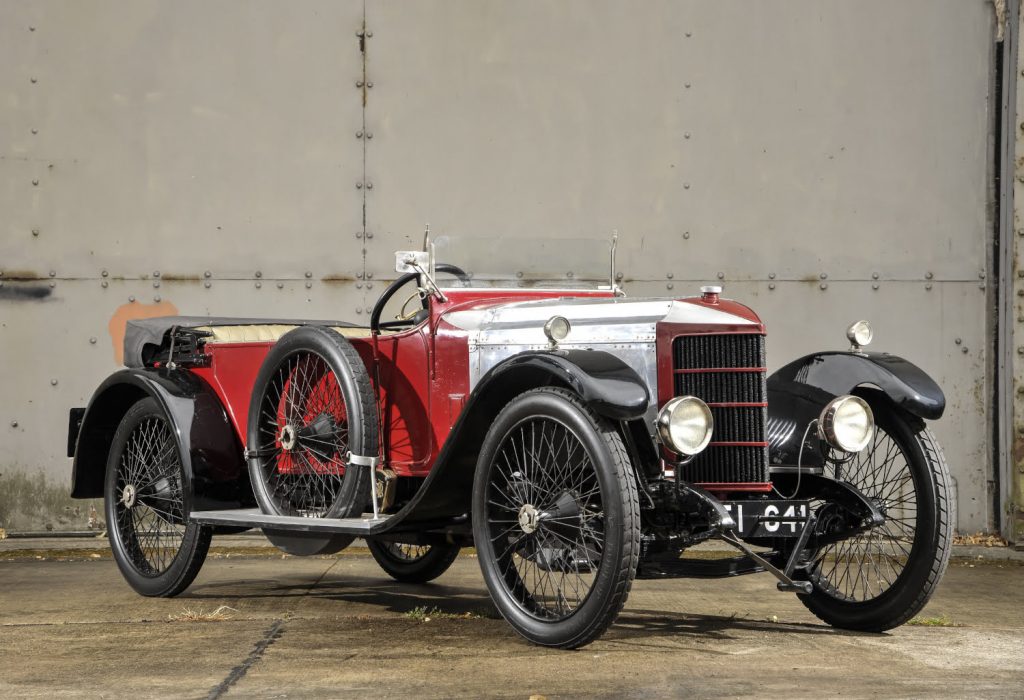 Most of the cars in the Vauxhall Heritage Collection were built during the years of ownership by General Motors, which acquired the company in 1925. However, several of them are older than that, including the single-cylinder 1904 6hp Light Car which has taken part in almost every London to Brighton Veteran Car Run since 1927.

Another very special model, pictured at the top of this page, is the Vauxhall Lotus Carlton (known in left-hand drive markets as the Opel Lotus Omega) which was produced from 1990 to 1992. Carlton/Omega GSi models with 3.2L six-cylinder engines were taken off the Opel production and taken to the Lotus factory in Hethel, Norfolk, where they were completely stripped and rebuilt. This process included enlarging their engines to 3.6L and fitting them with two Garrett T25 turbochargers, raising the power output to 377 horsepower. 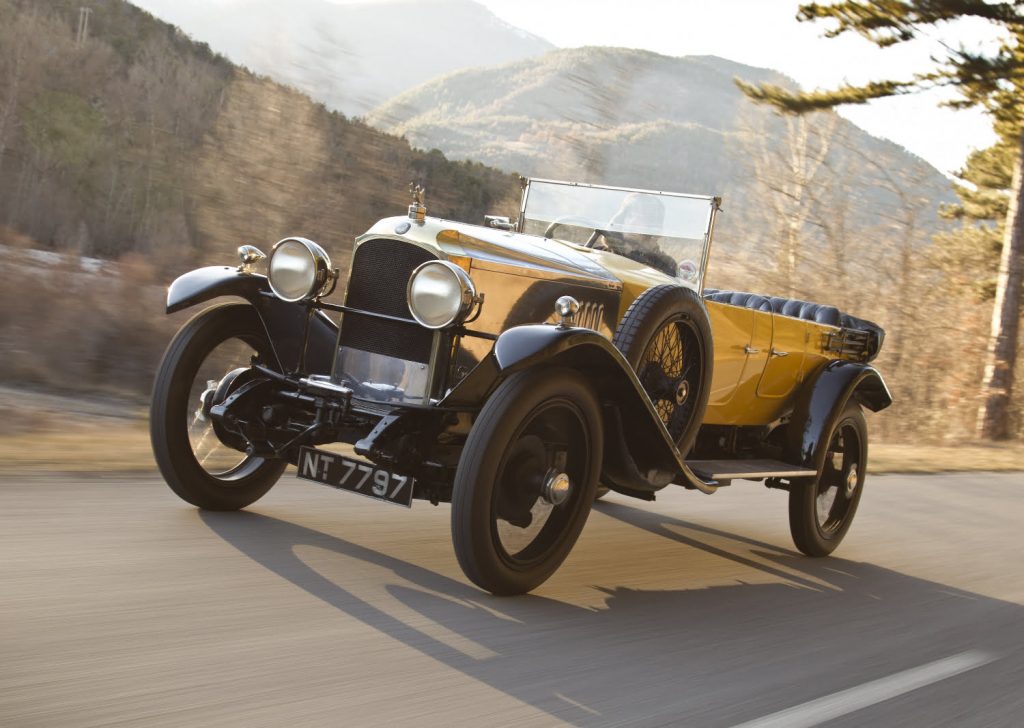 Most of the Vauxhall Heritage Collection will for the time being be stored 180 miles north-west of Luton in Vauxhall’s Ellesmere Port factory, where the Astra is manufactured. The reason for the move is that the premises which have housed the Collection until now will shortly be sold, but 13 of the vehicles will remain close to home. They form the basis of the Vauxhall – Made In Luton exhibition which runs at Luton’s Stockwood Discovery Centre until the end of March 2021.

The exhibition is a joint venture between Vauxhall and the town’s Culture Trust. Cars included in it are the world’s oldest example of the Prince Henry model, which featured in the 2011 movie War Horse, and the astonishing 1966 VXR concept car. 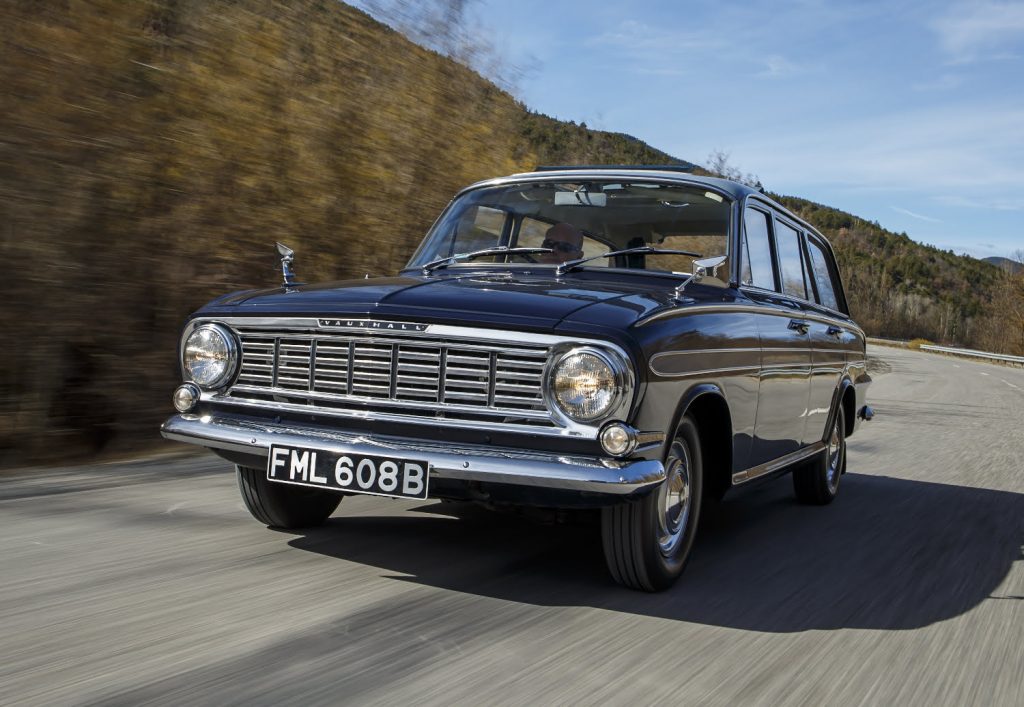 Six more cars from the Vauxhall Heritage Collection will also be on public display at the headquarters of Manor Park Classic in Runcorn, not far from Ellesmere Port. These include the 6hp Light Car, the Lotus Carlton and a 1926 example of the Vauxhall 30-98, which started production in 1913 and is sometimes referred to as the world’s first sports car.

The remaining vehicles will be stored in a 8,000 square meter building at Ellesmere Port, and will remain out of public sight until the Collection’s new home is established. 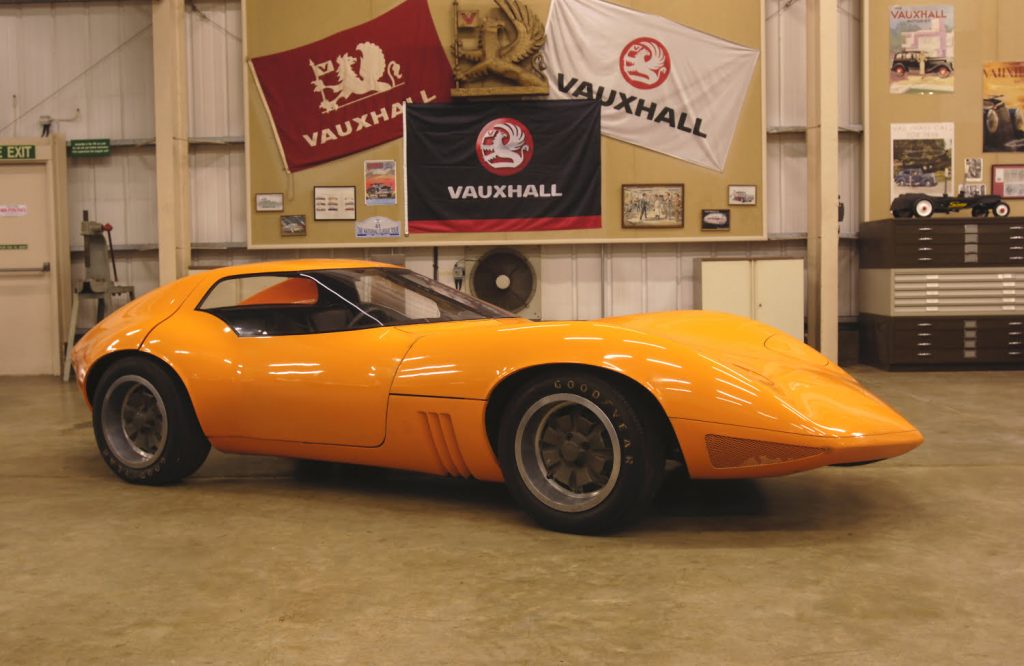 “Vauxhall is fully committed to preserving its Heritage Collection and Archive,” says Simon Hucknall, curator of the Vauxhall Heritage Collection and Head of the company’s PR department. “While the move to Ellesmere will mean a temporary halt to the Collection’s working status, our partners at The Culture Trust Luton and Manor Park Classics have generously supported future exposure of a third of our vehicles.

“We are currently developing plans for a new, purpose-built base for the Collection, which will allow it to be public-facing, while also bringing back its working status. This is by no means the work of a minute, but we hope to be able to share more details about a new Vauxhall Heritage Centre early next year.” 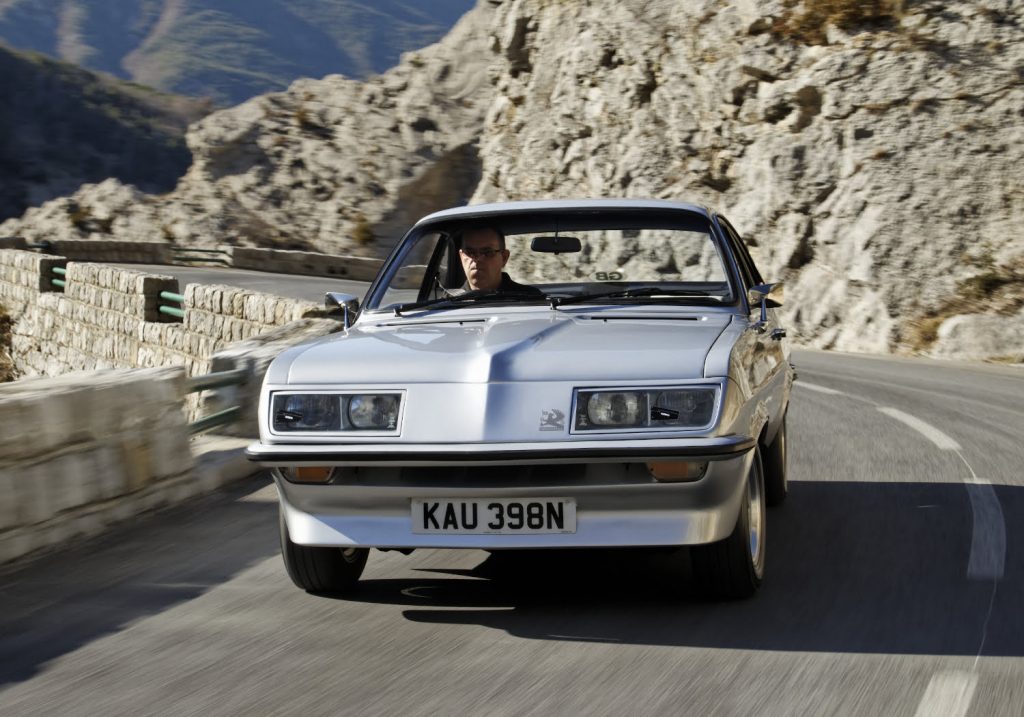 “Our upcoming move has given me the opportunity to re-organise the Archive and prioritise the elements which add depth, colour and interest to our extensive history,” adds Vauxhall’s long-time archivist Andrew Duerden. “Digitisation of our image library is ongoing, and provides a valuable asset to media in search of historical context to Vauxhall stories. 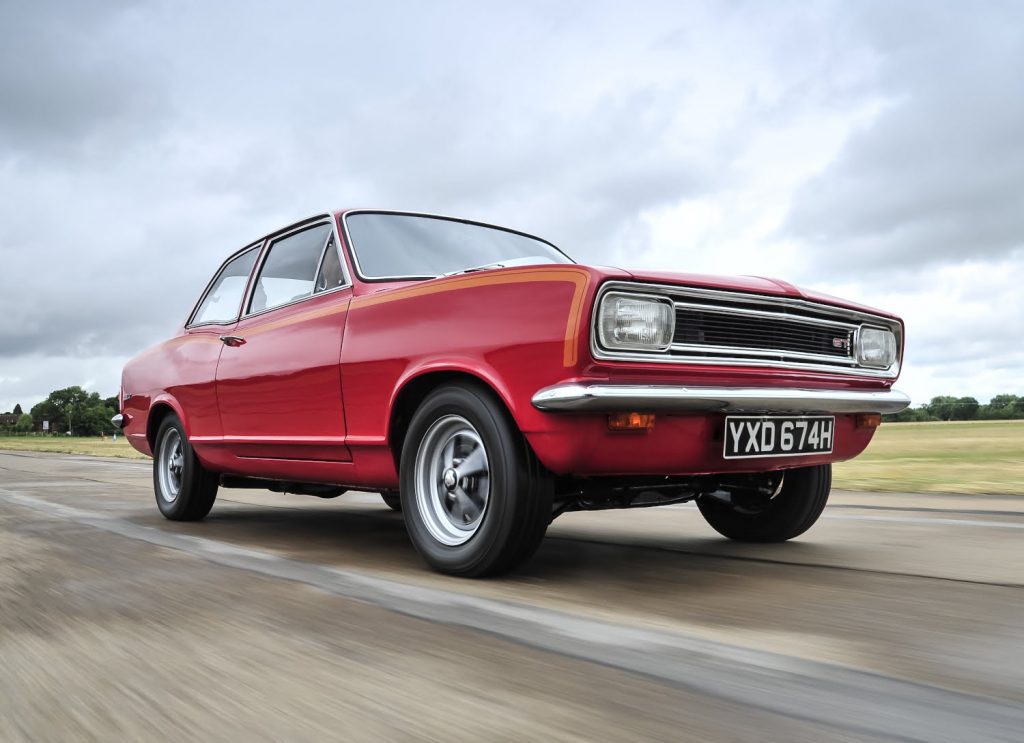 “We also have many unseen design studies from the Sixties and Seventies that, quite frankly, take your breath away. I will also be taking on responsibility for Vauxhall’s popular Dating Certificate service, providing build verification for owners of classic Vauxhalls.”

Subscribe to GM Authority for yet more GM news coverage from around the world.