General Motors recently confirmed it had no less than 30 new all-electric models planned for release globally by 2025. Among these is a pair of Buick EV crossover models, both of which will utilize the automaker’s latest Ultium technology. 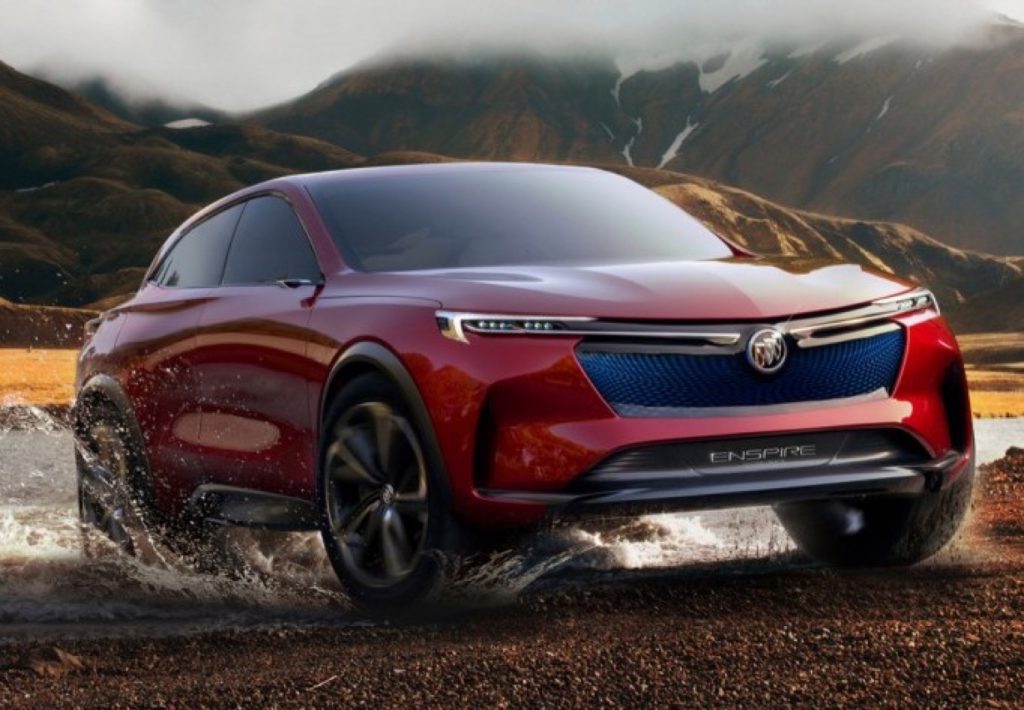 Although General Motors declined to provide specifics on the two new Buick EV crossovers, we do know that one will be framed as a utility vehicle with “more conventional crossover proportions that maximizes interior space and cargo.” Meanwhile, the second “will feature more expressive proportions with a greater emphasis on form and athletic fashion.”

Given these two descriptions, it bears to reason that one of the new Buick EV crossover models will be framed as a practical, everyday vehicle, while the other will be a high-end model more focused on styling and/or performance.

We also know that both models will be underpinned by General Motors’ BEV3 dedicated electric vehicle architecture, with Ultium battery technology under the skin providing the motivation. It’s also highly likely the models will offer GM’s Super Cruise semi-autonomous driving assistance feature, which allows the driver to remove their hands from the steering wheel during extended highway travel.

In addition to confirmation of these two new Buick EV crossovers, General Motors also announced that several of its forthcoming Chevy, Cadillac, and GMC models would be accelerated to market, although the automaker did not indicate that the same was the case for the two future Buick models mentioned above. Nevertheless, the company did say it would introduce “several key high-volume entries by 2023.”