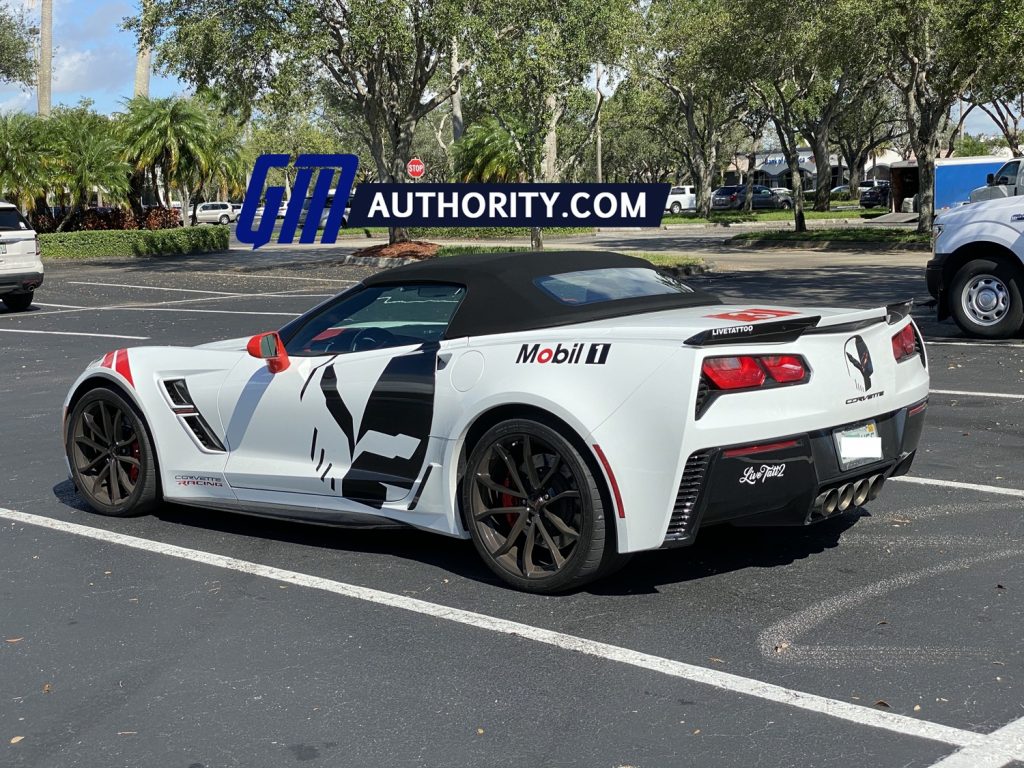 This particular C7 Grand Sport is the 2LT trim level and is painted in Arctic White. Just noticeable from the images is the fact that the interior is Adrenaline Red with black accents. 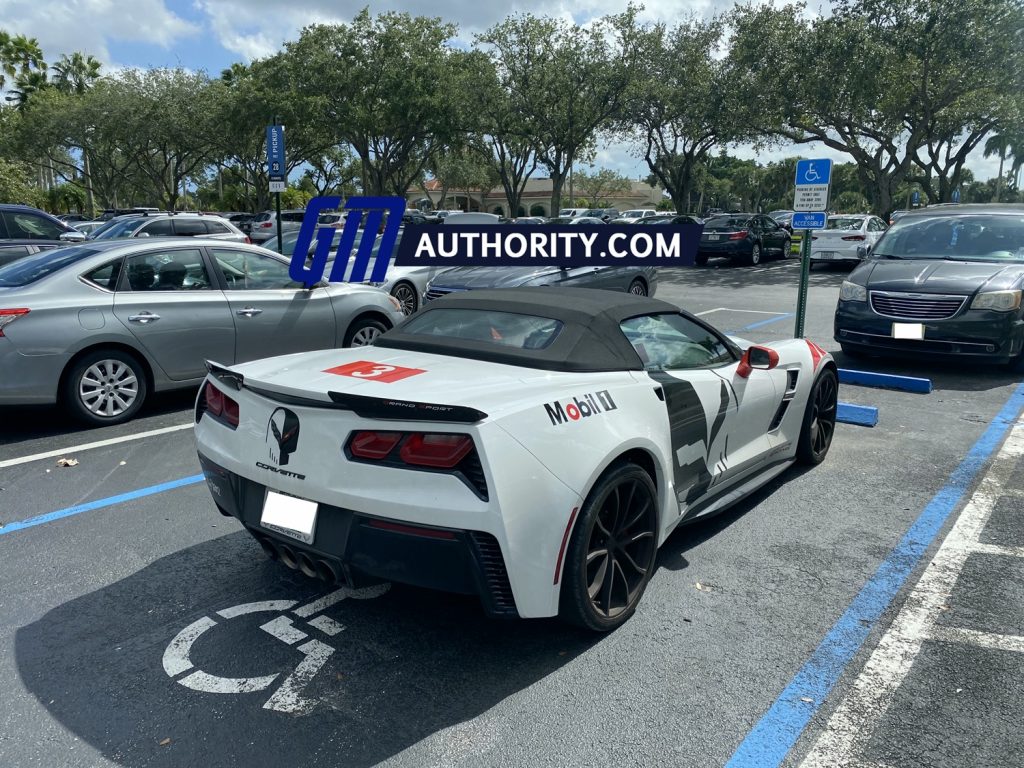 But there’s a lot more than that, as we can see from the pictures. The owner seems to be a Corvette Racing fan, since his or her car has the famous Jake skull prominently plastered on the doors and above the Corvette script at the rear. The Jake skull made its first public appearance on the two Corvette C6.R racers which dominated the GT1 class at the 2005 Le Mans 24 Hours, and has been part of the Corvette Racing livery ever since. This C7 Grand Sport ‘vert also features decals promoting Mobil 1, the exclusive lubricant technology partner of Corvette Racing since 1996. 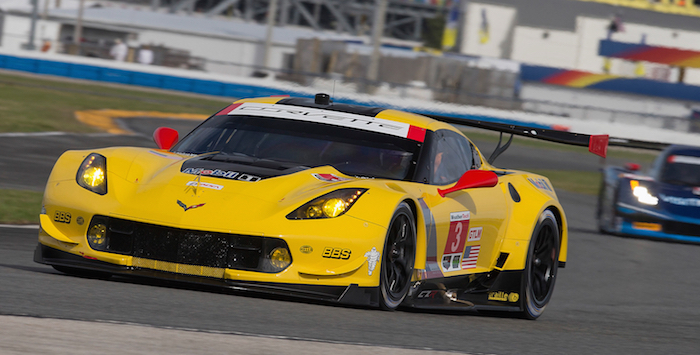 In further support of our assumption that the owner is a motorsport enthusiast, the C7 Grand Sport features red side mirror caps and pedestals, just like the C7.R and C8.R. There’s also a white number three within a red square background on the trunk lid, mimicking the racing number on the mid-engine C8.R which Antonio Garcia and Jordan Taylor drove to a sweeping victory in the Drivers, Teams and Manufacturers championships in the 2020 IMSA WeatherTech Sports Car Championship. 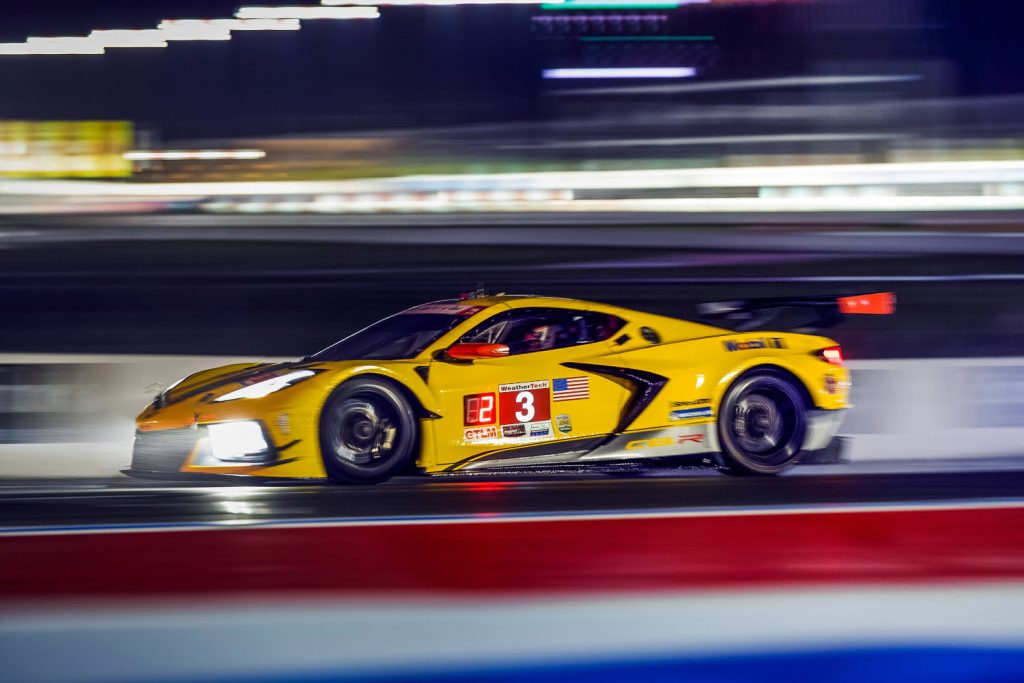 Whoever owns this Grand Sport, we imagine they appreciated Garcia and Taylor’s efforts, and we hope they enjoy driving and living with their Corvette. 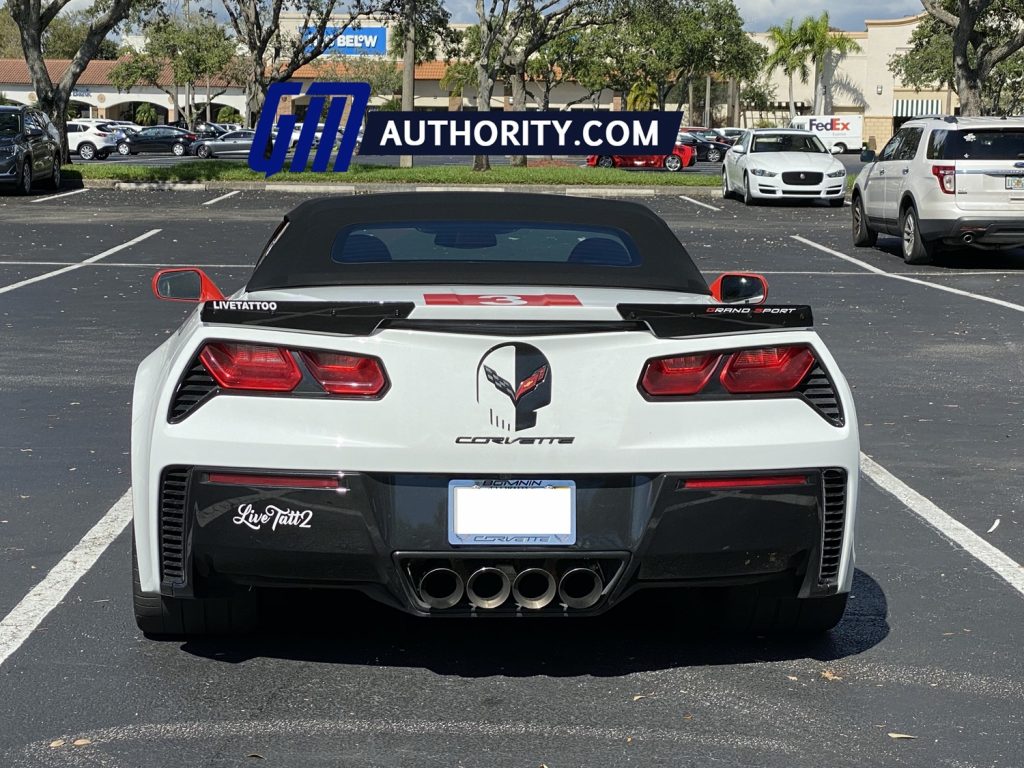 The C7 Grand Sport was introduced for the 2017 model year and combines features of two other C7 models, namely the wide body of the high-performance, supercharged Z06 and the naturally-aspirated, 460 horsepower, dry-sump LT1 engine of the Stingray. 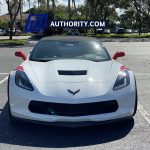 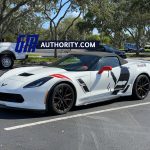 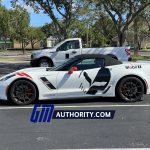 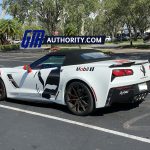 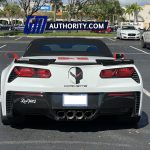 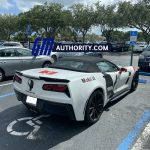