Mixing exemplary style with top-notch luxury, the Buick Riviera makes for an ideal cruiser, as evidenced by the head-turning ’65 featured in the following video from AutotopiaLA. 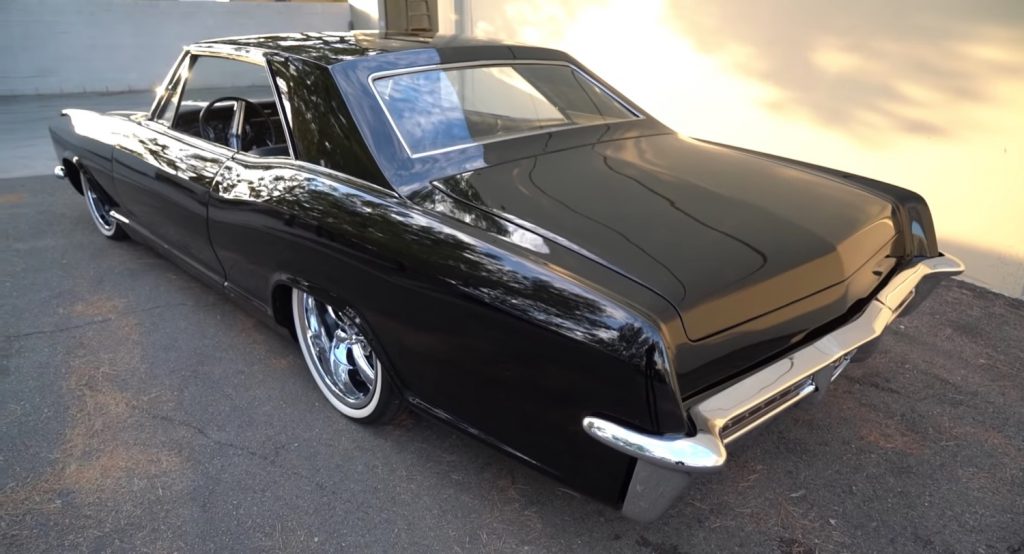 This particular 1965 Buick Riviera is owned by Southern California resident Andy, who first got hooked to the nameplate growing up next door to his neighbor’s ’65 lowrider. Ever since, Andy knew he wanted a Riviera, and now he’s the second-owner of this gorgeous ’65 custom.

Built over the course of a decade, Andy’s custom Buick Riviera looks fantastic, with the classic lines enhanced by a shaved body draped in deep black paint. The look is super clean, emphasizing details like the polished trim and hidden headlamps. 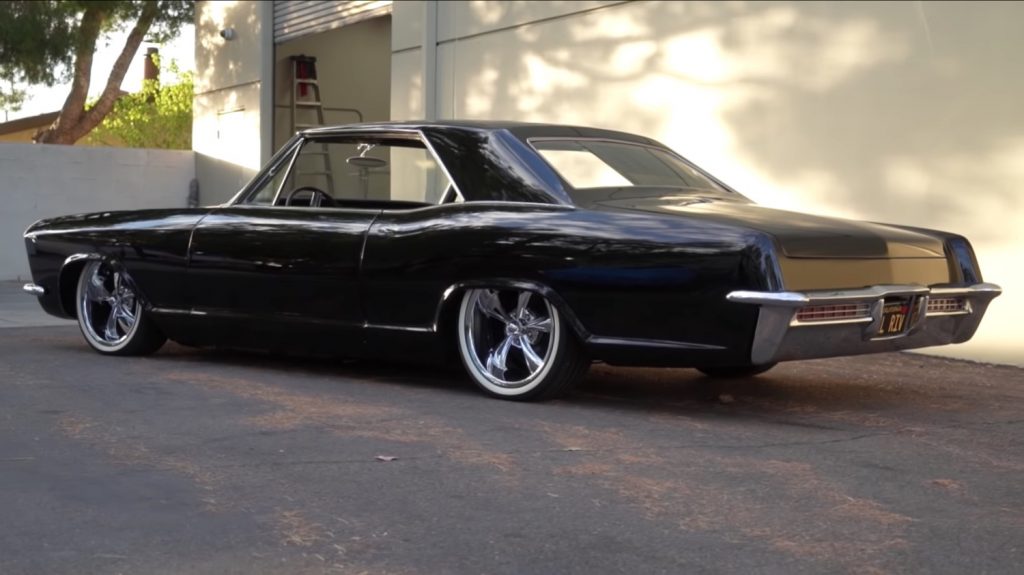 This Riviera now rides on polished five-spoke Ridler wheels wrapped in low-profile whitewall tires. “I wanted something that was similar to the Supremes in design, but a larger diameter,” Andy explains. “It’s not a lowrider, it’s not a hotrod, it’s somewhere in between.” 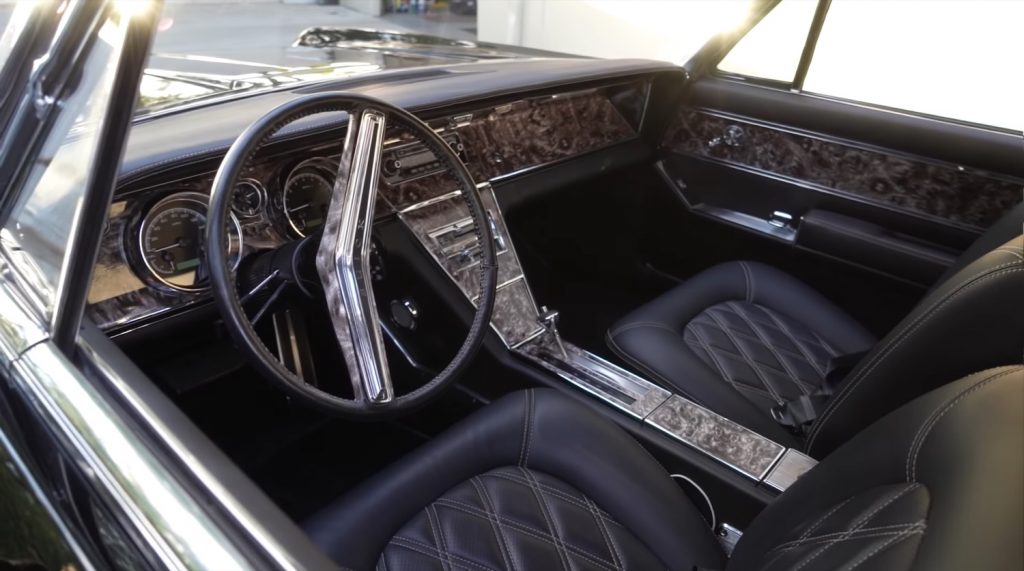 Naturally, Andy spent plenty of effort getting the interior of his Buick Rivera dialed in, and it now sports diamond leather upholstery with gray offset stitching. The custom upholstery plays perfectly with the wood inlays in the dash and console, adding oodles to the class and style. Further details include remote door poppers, a hidden radio, and Dakota Digital gauges. 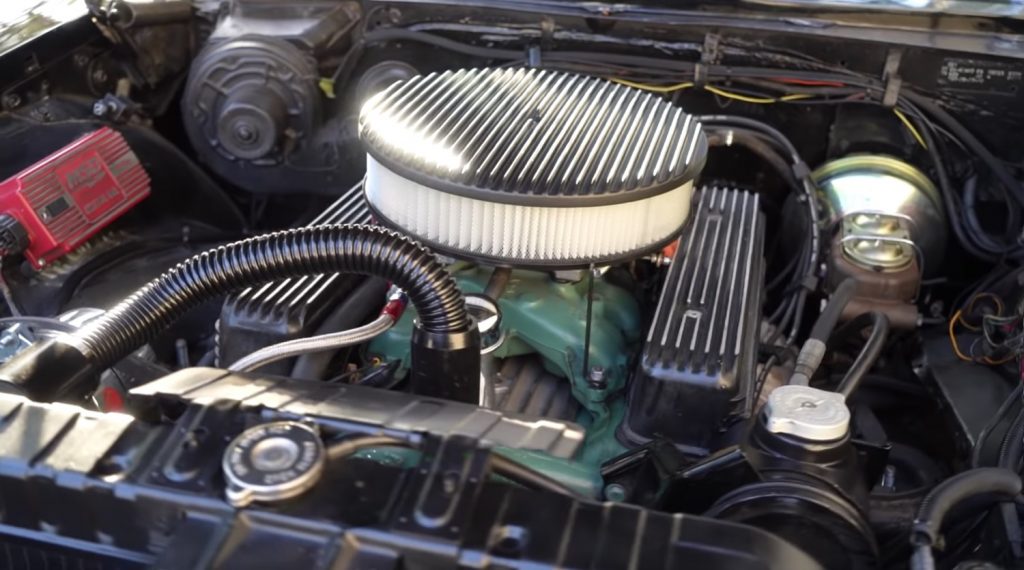 Making this 1965 Buick Riviera move is an original 401 V8 engine, which was rebuilt and upgraded with new ignition and a Magnaflow exhaust system. The exhaust note is relatively quiet, which makes it perfect for cruising, only rumbling to life with extra throttle application. 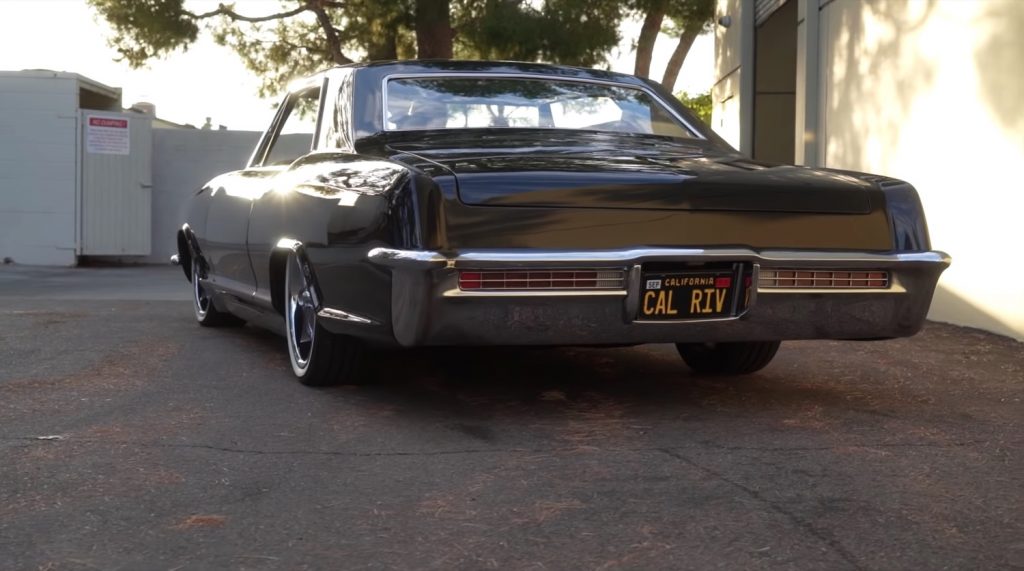 This Buick Riviera also rides on a full air suspension kit, which is fed by a custom-painted air tank mounted in the trunk. Disc brakes from Wilwood can be found up front.

This 1965 Buick Riviera oozes cool from every angle. Check it out by hitting play on the video below.