Just a few years ago, the Cadillac Europe vehicle lineup was relatively broad, as the luxury brand offered a range of models that included the ATS-V, CTS-V, XT5, CT6, and the previous-generation Cadillac Escalade (2015 through 2020 model years). Now, however, there’s only one Cadillac model on offer in Europe – the Cadillac XT4 crossover. 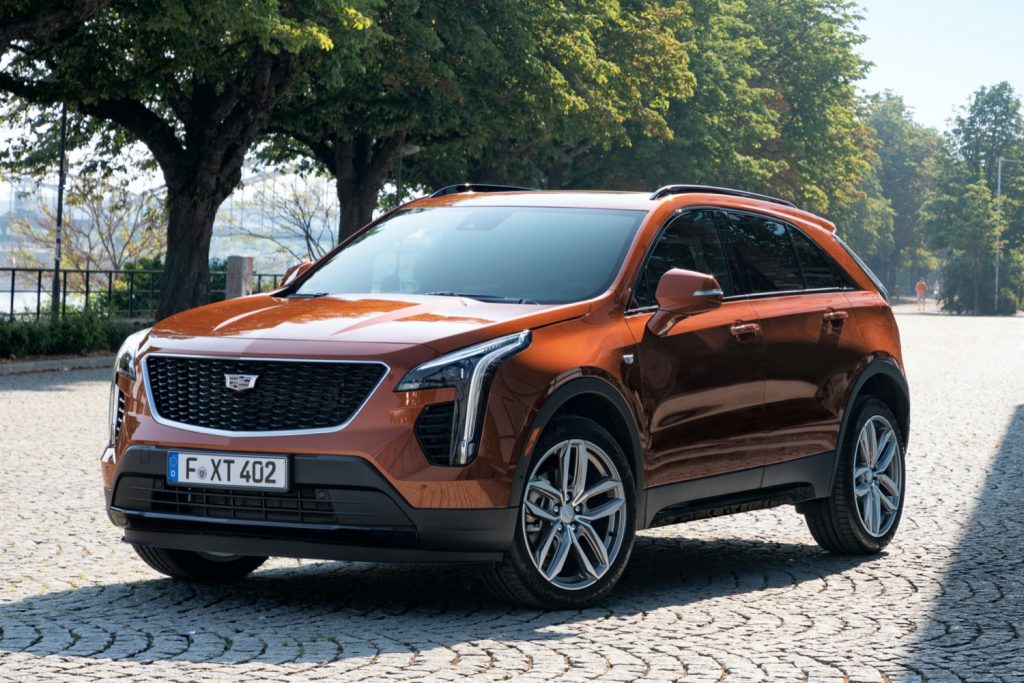 It’s a rather sad state of affairs compared to the range of models seen in years past. As it stands now, the rest of Cadillac’s current vehicle lineup, which includes the CT4, CT5, XT5, XT6, and next-generation 2021 Cadillac Escalade, are all missing.

The Cadillac XT4 launched in the U.S. and China for the 2019 model year, but didn’t launch in Europe until October 10th of the 2020 calendar year for the 2021 model year. The reason behind the delay is the engine – given that the European car market is dominated by diesel powerplants, Cadillac Europe needed an oil burner for the mainstream luxury segment. As such, Caddy developed the all-new turbodiesel 2.0L I4 LSQ specifically for sale in Europe. 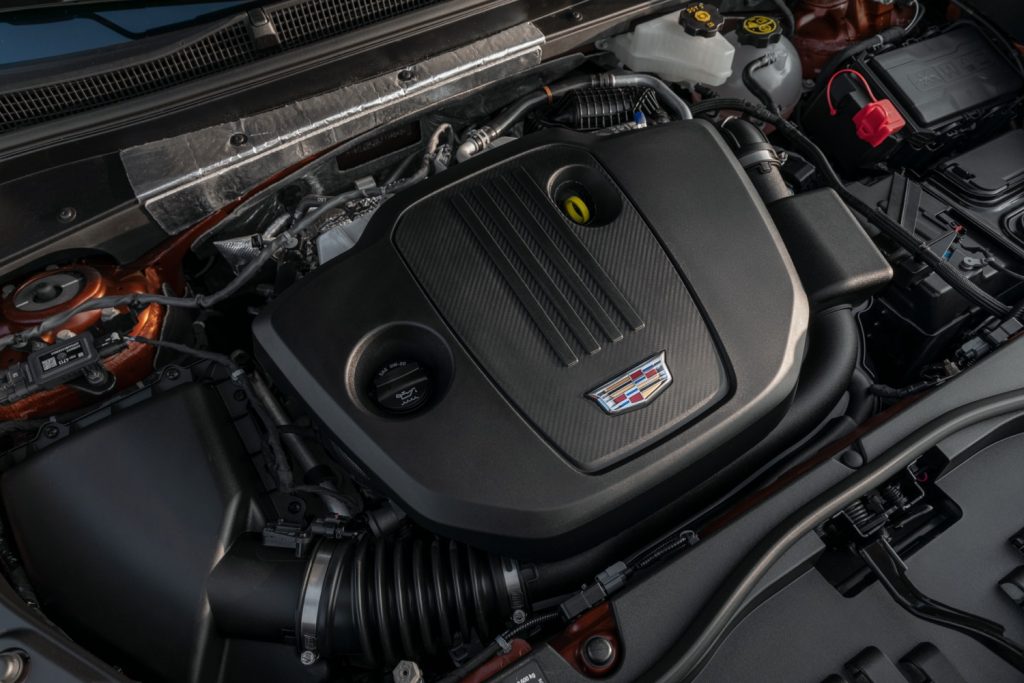 Specs for the LSQ include 170 horsepower and 380 Nm (280 pound-feet) of torque. The Cadillac Europe XT4 also comes with a unique “350D” badge on the trunk as a nod to the torque figure, per the brand’s latest naming convention. The LSQ is Euro 6 emissions compliant.

As it’s understood, the rest of the Cadillac model range was never developed with the new diesel engine. And although it would be possible to do so, such an undertaking would require additional resources and financial burdens for validation and testing purposes.

For the moment, Cadillac Europe does not have any immediate plans to expand its model lineup, or to offer the LSQ engine in any other model past the XT4 crossover. That said, the luxury brand may leverage its upcoming deluge of all-electric models to expand in the European market. To note, the first Cadillac EV out the gate, the Lyriq crossover, is scheduled to hit the U.S. in about 24 months.