Even though it’s swimming alone in a sea of SUVs and crossovers as one of GM’s last sedan models, we still like the Chevy Malibu. Now, we’re taking another look at the Malibu, this time reimagined as a sexy new RWD sportback in the following rendering. 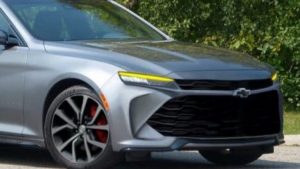 The new rendering comes to us from our friend Brandon L. DeJean, the same digital artist that gave us the full-size Buick SUV rendering that GM Authority covered last week. DeJean is a recent graduate from Youngstown State University, and re-imagined the Chevy Malibu nameplate on the GM Alpha II platform.

Used as the bones for compact to midsize vehicles with a longitudinal front-engine, rear-wheel drive layout, the Alpha II platform currently underpins the Cadillac CT4 and Cadillac CT5. As such, this new Chevy Malibu rendering incorporates a good deal of inspiration from Caddy’s sporty sedan models. 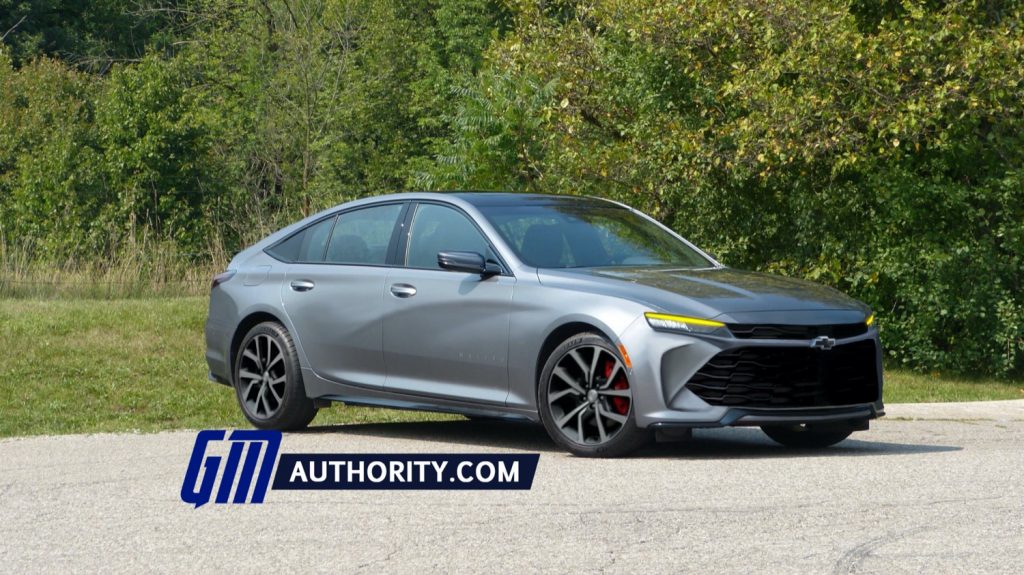 We also see Chevy’s current design language implemented, most notably with the front end, where the new ‘Bu gets a large lower intake section divided by horizontal bar to form a thin upper intake section. The headlamps are simple and rectangular, pulling back into the fenders with horizontal graphics, while a black Bow Tie badge and red brake calipers add an extra splash of sportiness.

Moving around the rear, this new Chevy Malibu rendering shows off its sportback style  with a curvaceous trunk line and long rear glass, with the roof falling gently into the tail section. Broad horizontal tail lamps connect the trunk section and rear fenders, and incorporate cool inner graphics that enhance the vehicle’s visual width.

Further black badging is found on the trunk lid, complemented by a black lower section that houses a quartet of rounded exhaust pipes.

Unfortunately, the future of the Chevy Malibu nameplate is uncertain, and for now, it looks like the ninth-gen model is the end of the line, as no replacement is currently planned. Still, we can always dream, right?