General Motors founded Geo in 1989 as a new subdivision of Chevrolet dedicated to marketing small cars and SUVs. Among the new marque’s various products was the Geo Storm, a sporty little three-door model produced by Isuzu and sold in the U.S. between 1990 and 1993. Now, this surprisingly clean Geo Storm GSi is up for sale in California. 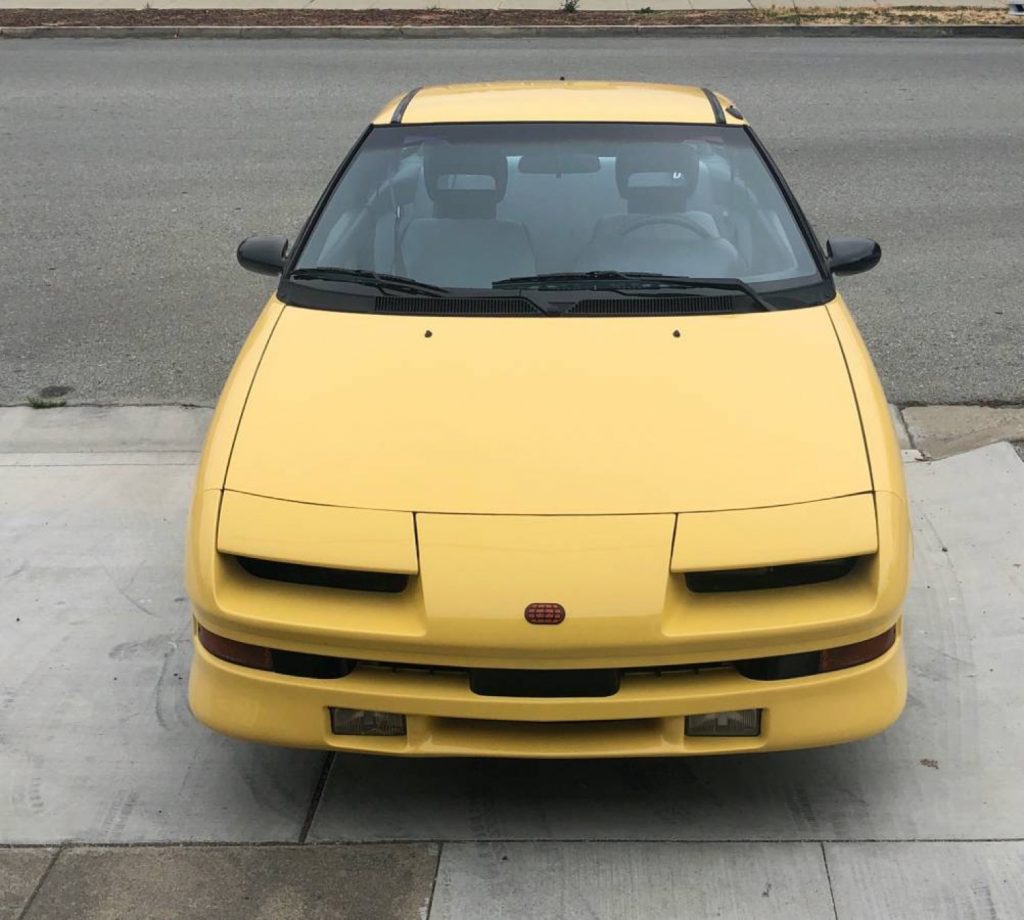 This particular example is from the 1991 model year,  and looks well-maintained considering its age and mileage. With 244,000 miles on the odometer, this Geo Storm GSi is far from factory fresh, but it still has the right stuff to put a smile on your face.

Like all 1990 – 1991 Geo Storm GSi models, this particular example is fitted with the 1.6L I4 4XE1 gas engine, featuring DOHC and a 9.8:1 compression ratio. Output is rated at 130 horsepower and 102 pound-feet of torque, which is sent to the front wheels by way of a five-speed manual transmission. And while that power rating may not hold up by modern standards, its bears remembering that this compact little hatchback is pretty lightweight, weighing in at just over 2,400 pounds. 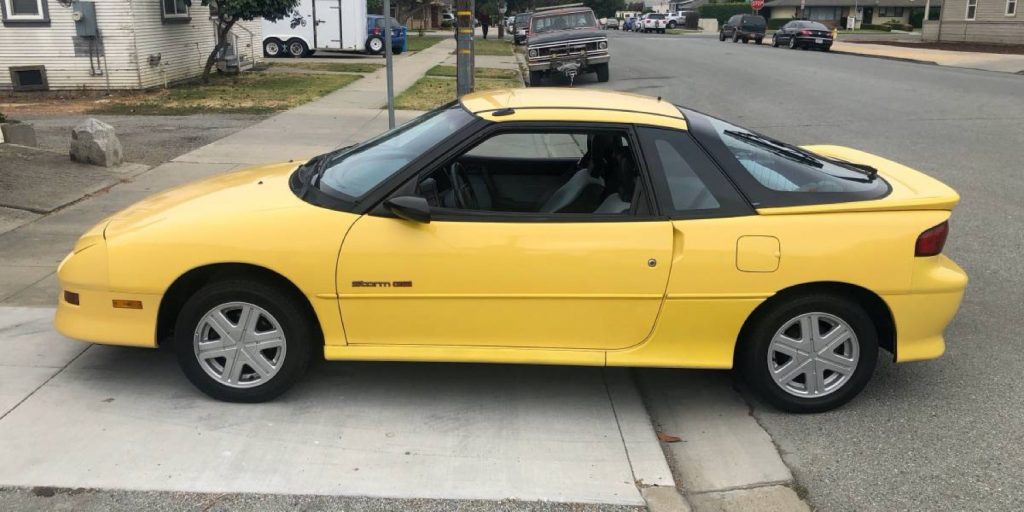 What’s more, GSi models also came with a selection of sporty-minded upgrades, including a rear anti-sway bar, new driving lights, and a rear spoiler, as well as new gear ratios for improved acceleration. 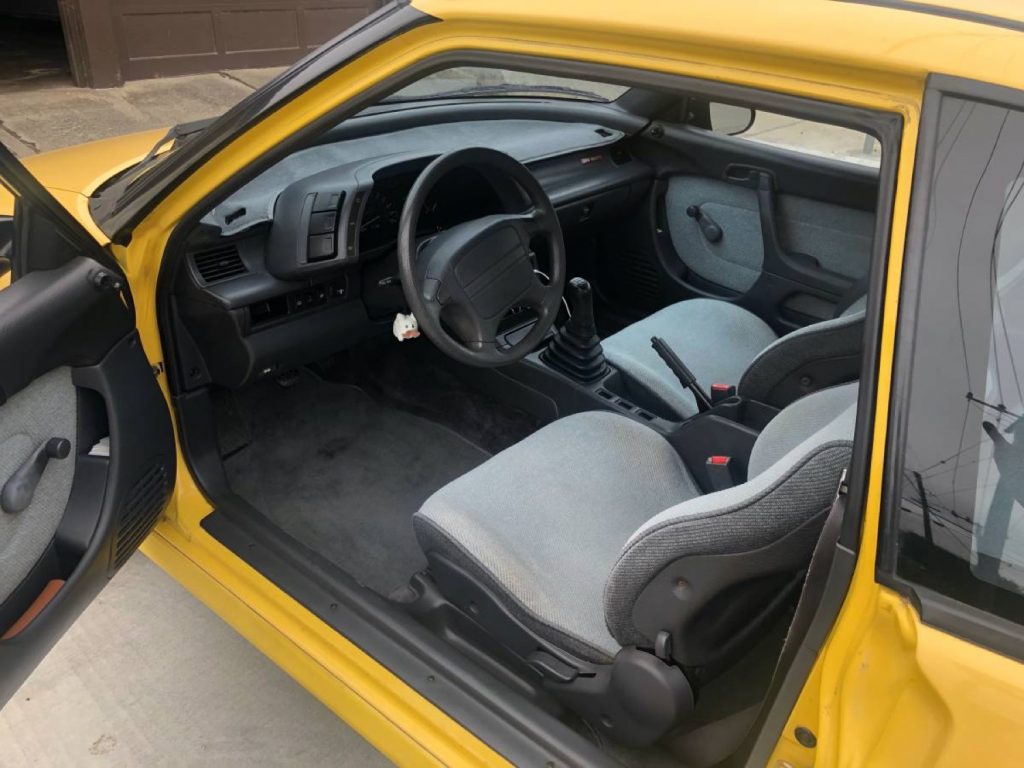 According to the seller, this 1991 Geo Storm GSi is bone stock, with the exception of a new custom dash cover, and a Bluetooth-enabled CD player and stereo. The seller also states that the spark plugs, belts, wires, water pump, and a few suspension components were recently replaced. The paint is original with the exception of the resprayed bumpers, while the wheels were recently powder coated. 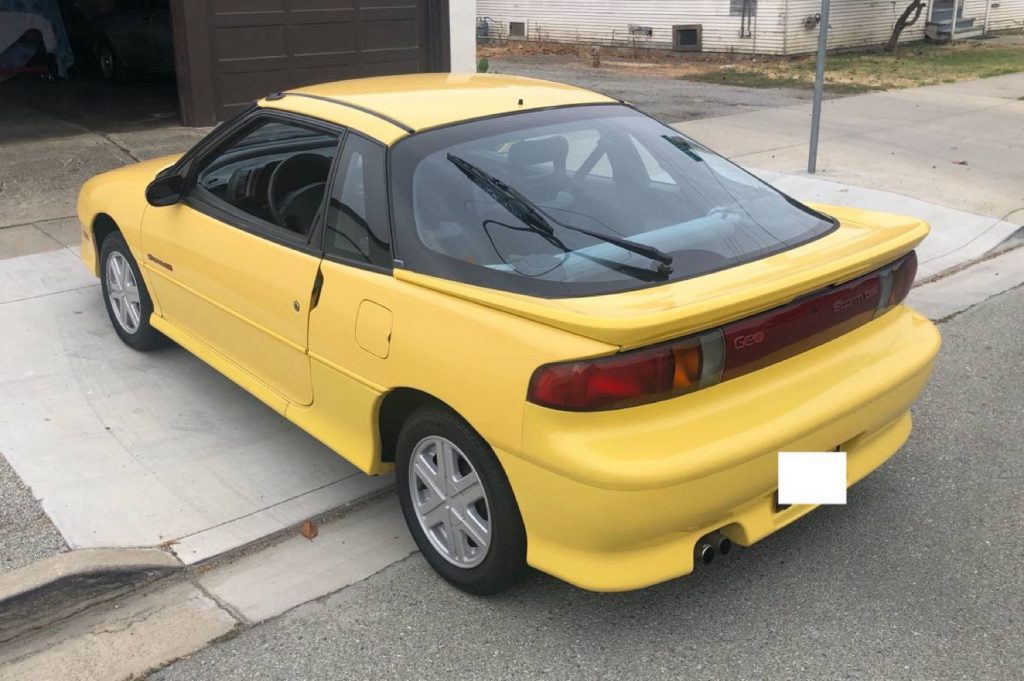 Now, this surprisingly clean 1991 Geo Storm GSi is up for sale in California, listed on craigslist at $3,000. 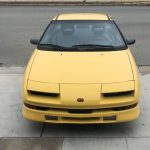 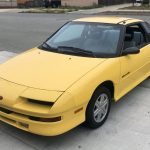 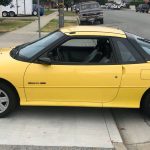 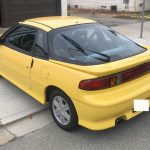 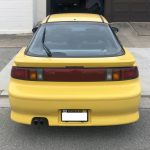 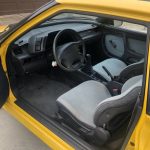 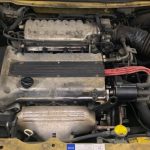