As GM Authority exclusively reported earlier this year, General Motors has just introduced the next-generation Chevrolet Captiva in Mexico. In fact, the automaker is not only announcing the arrival of the model in the Mexican market, but also took the opportunity to reveal the refreshed edition of the compact crossover as the 2022 Chevrolet Captiva – which makes its debut in the Latin country. 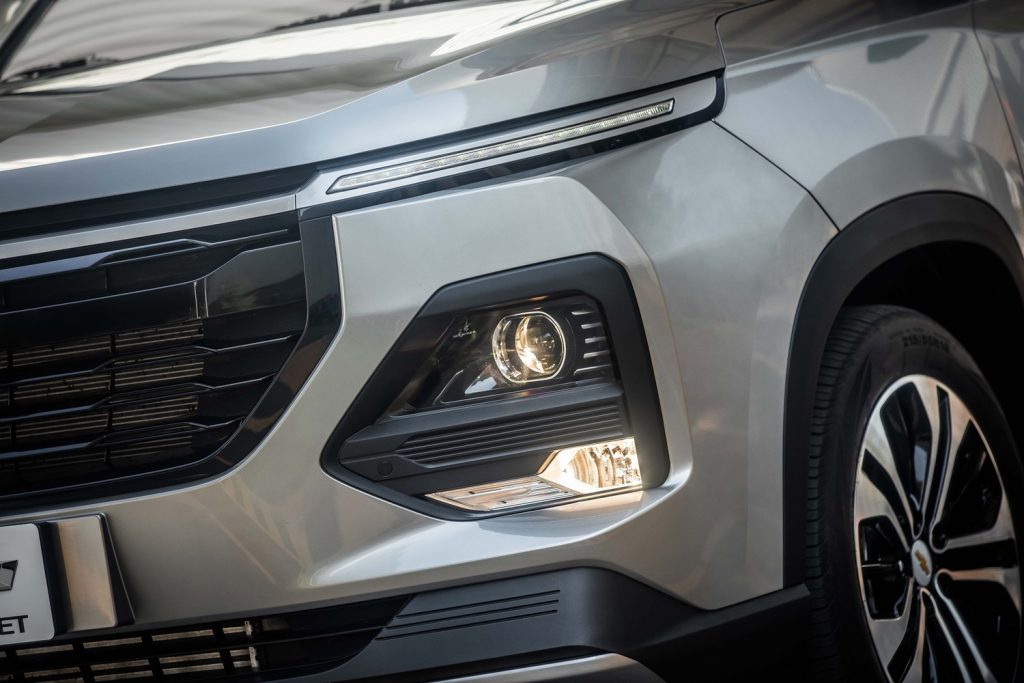 Two years after the premiere of the second-generation model at the 2018 Bogota Motor Show in Colombia, the 2022 Chevrolet Captiva evolves by adopting the main styling and technological changes introduced late last year by the refreshed Baojun 530 – the vehicle from which it’s derived. The updated model will hit dealerships in the first half of 2021 in Mexico, which will probably be the most important market for the crossover, and then it will reach the rest of the regions where it’s currently sold. 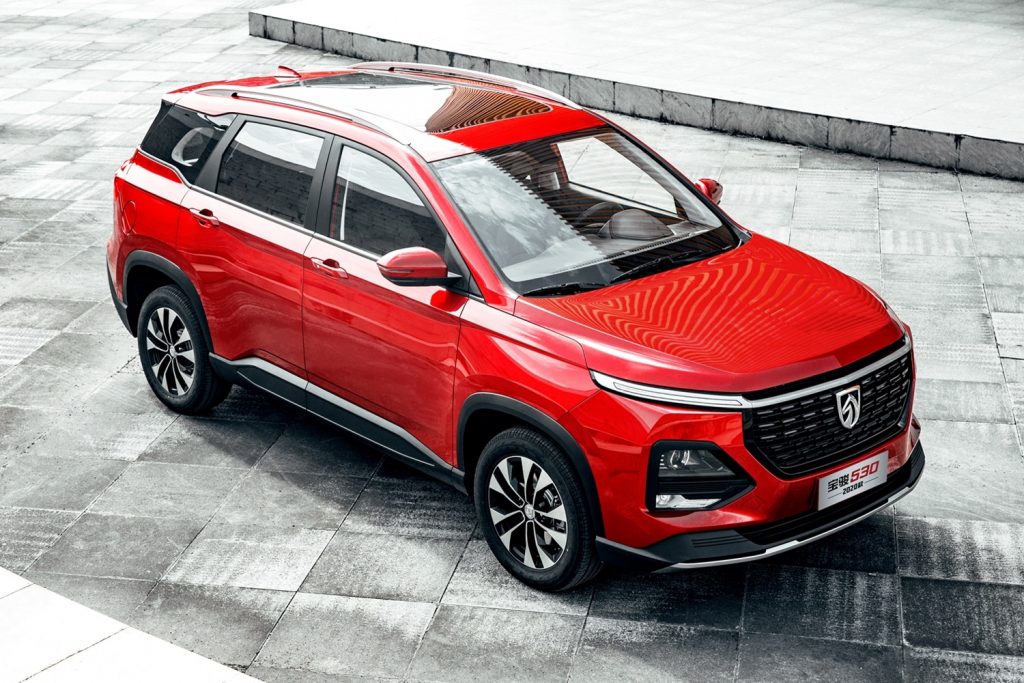 “The 2022 Chevrolet Captiva will join our family of SUVs to reaffirm the positioning that the brand has achieved with the recent launches in these growing segments, and we’re certain that with the cost-benefit proposal it offers, it will be very well received in the market,” said Chevrolet Marketing Manager at GM Mexico, Adriana Schutte, in a press release. “It’s a completely new SUV, which will quickly become the preferred choice of our customers, as its versatility allows it to adapt to the need for space of any family,” she added. 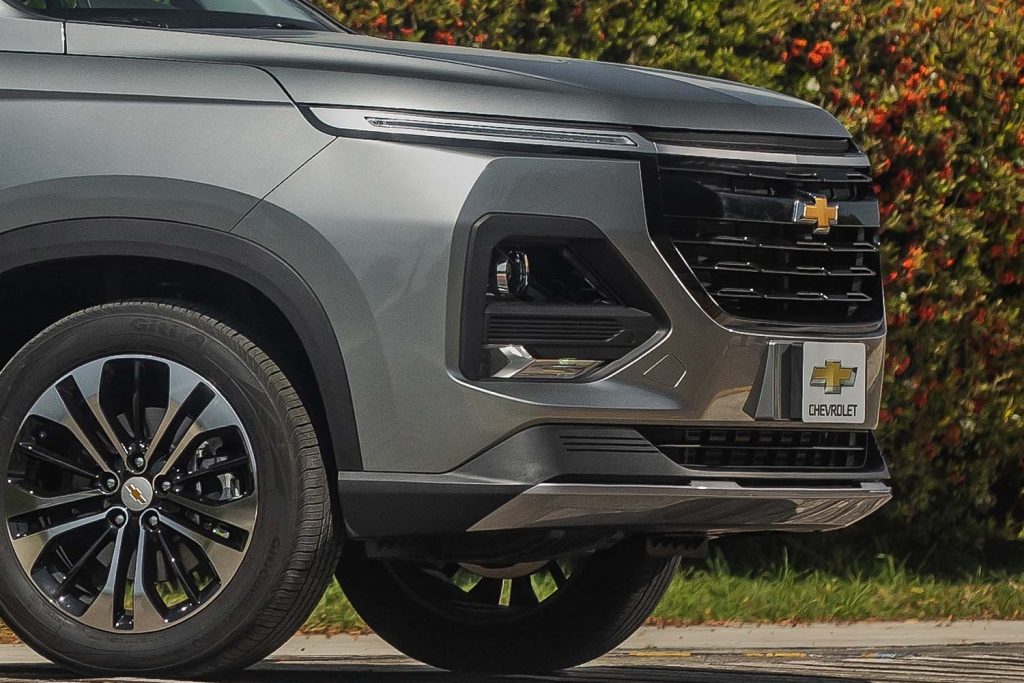 Like its Baojun-branded counterpart, the 2022 Chevrolet Captiva maintains the overall exterior shape of the current-generation model, the main changes being concentrated on its front-end styling. The LED daytime running lights are even slimmer with a horizontal arrangement that, in conjunction with a flat frame at the top of its massive grille, broadens the visual width and provides an imposing presence. For its part, the Bow Tie logo is now mounted on a darkened strip that makes it pop. 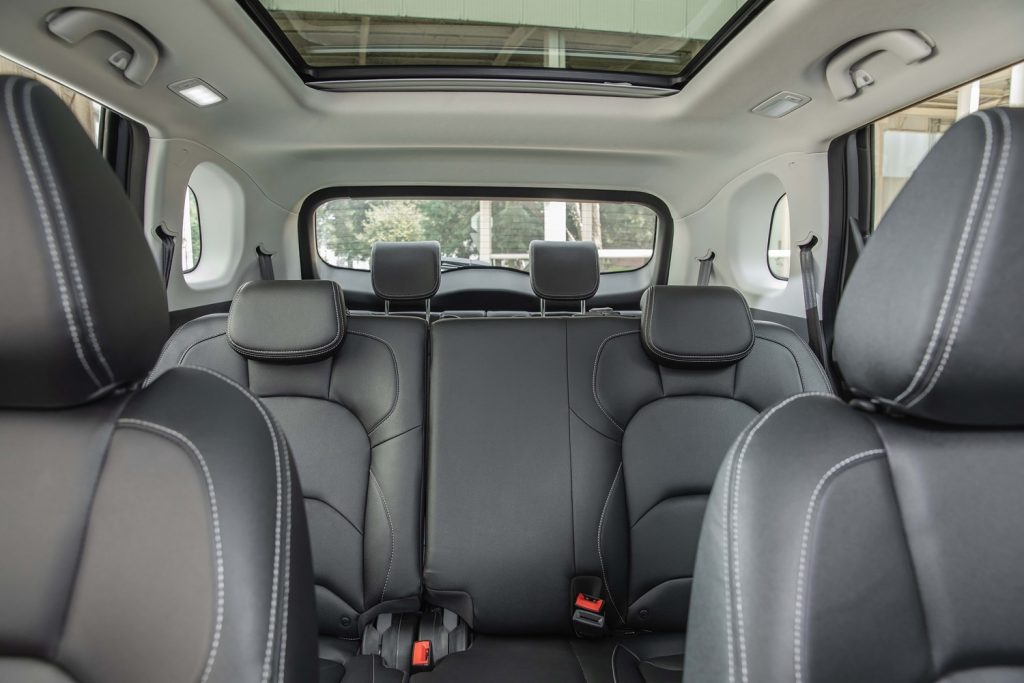 Inside, GM Mexico points out that the 2022 Captiva retains the five- and seven-seat configurations, suggesting that for now, the Chevrolet model will not adopt the six-seat layout found in the Baojun 530, which is unique in its segment. However, the refreshed Captiva does incorporate the new center stack design with two high-resolution displays, including a 10.4-inch infotainment touchscreen and a fully digital instrument panel.

The 2022 Chevrolet Captiva is expected to still be offered in LT and Premier trim levels, with an exhaustive list of convenience and safety features that result in a great value proposition. Although its powertrain details have not yet been announced for Mexico, it’s most likely that the 2022 Captiva will be equipped with turbocharged 1.5L inline-four engine that generates 145 horsepower and 184 pound-feet of torque – the only powertrain option available in all international markets. 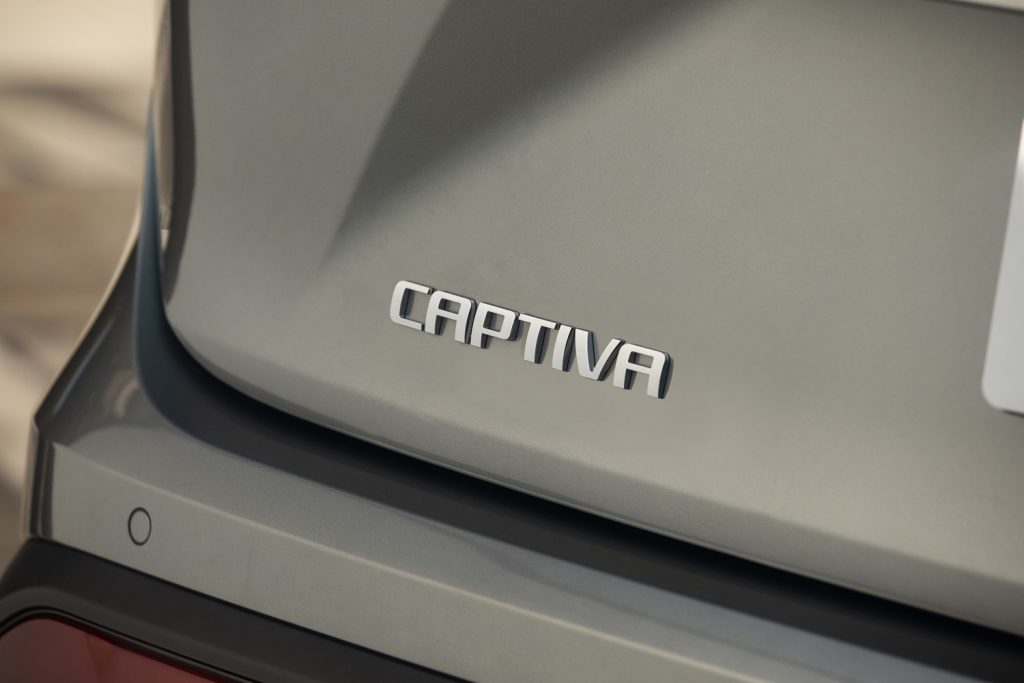 The 2022 Chevrolet Captiva will arrive in Mexico during the first half of next year to complement the brand’s utility vehicle portfolio, positioning itself between the all-new Chevrolet Tracker and the Equinox. All the details of the crossover such as engine, equipment, trim levels and prices will be announced closer to its launch date in the North American country. 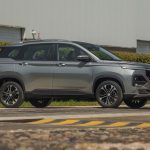 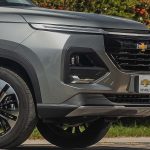 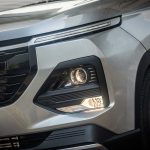 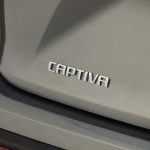 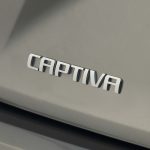 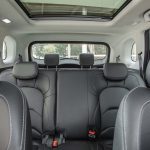