If it’s mid-engine General Motors performance that you’re after, the all-new Chevrolet Corvette C8 isn’t the only game in town. You could also go a bit more old school with the Pontiac Fiero, such as the pristine example featured here. Now, this nearly new Fiero is up for grabs on Bring A Trailer. 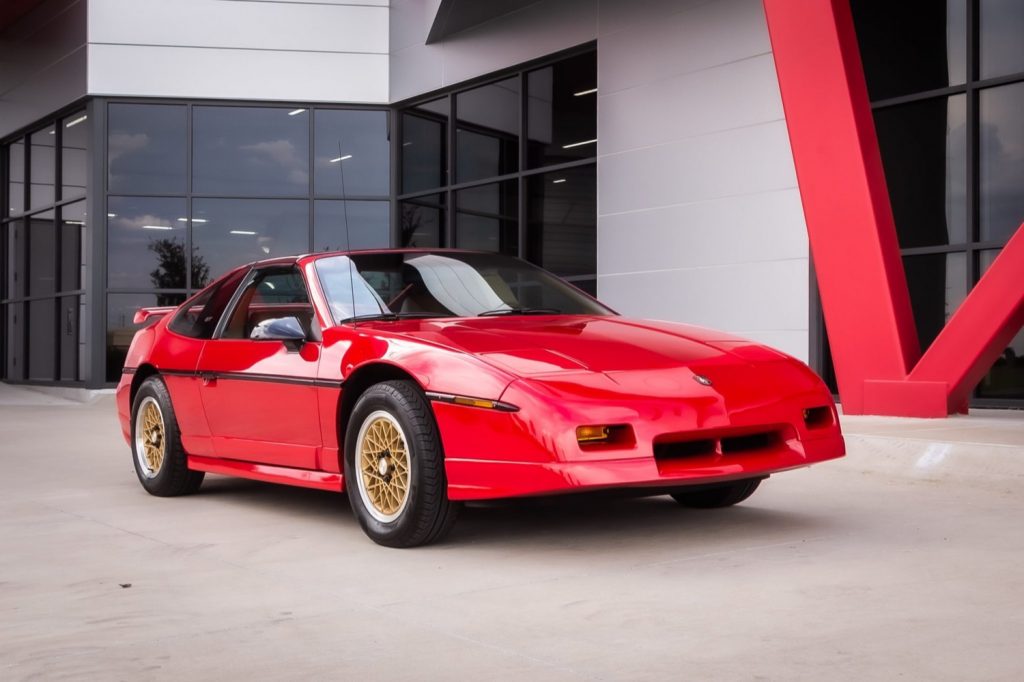 This particular Pontiac Fiero comes from the final 1988 model year, and sports just 108 miles on the clock.

Delivered new to Parcetti Pontiac in Louisiana, this Fiero was originally titled to the dealer for use by the owner’s son, who apparently never took delivery of the mid-engine sports car.

That means this thing is practically untouched, and even comes with the original window sticker and dealer plates. The seller states that the car was purchased out of long-term storage last year, and has since been the recipient of a “general inspection.” 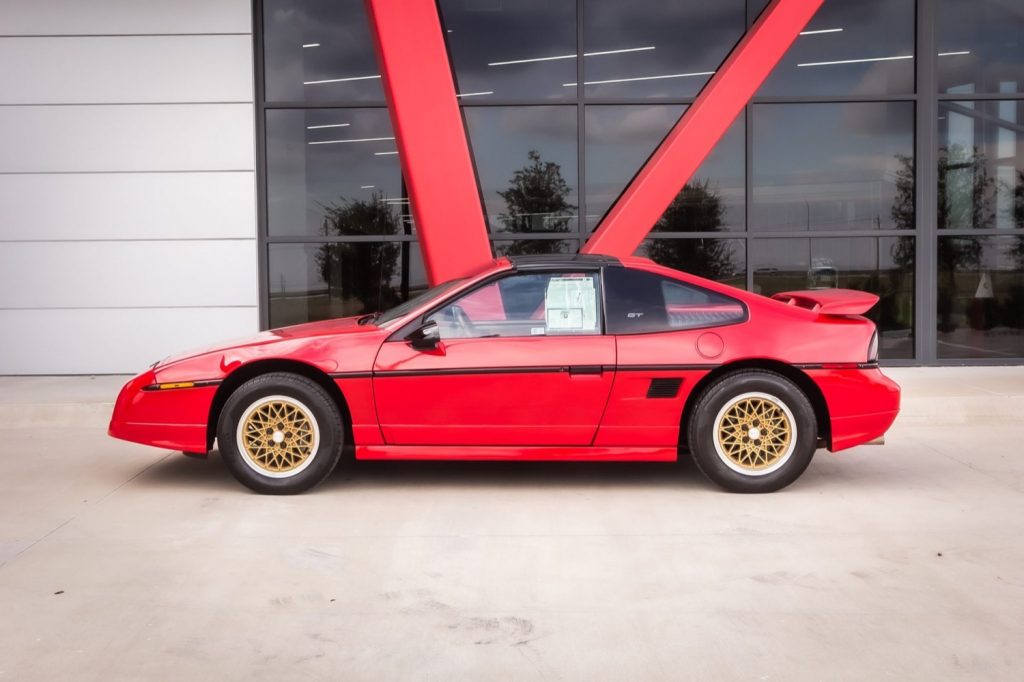 Finished in a searing shade of Bright Red, this 1988 Pontiac Fiero GT is powered by the 2.8L V6 L44 gas engine mounted just behind the cabin, which drives the rear wheels by way of a three-speed automatic transmission. The exterior also features quad exhaust tips, a prominent rear spoiler, retractable headlamps, and removable glass roof panels, all while the corners show off with 15-inch multi-spoke wheels with a slick gold finish and polished lip, mounted with Pirelli P4 all-season tires. 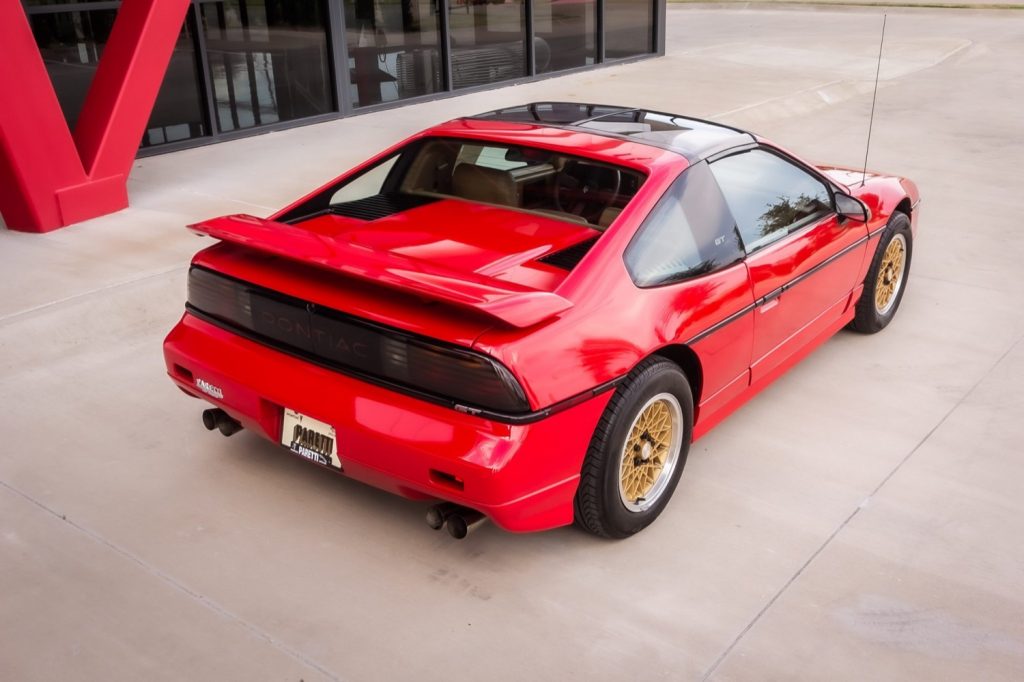 Inside, we find acres of tan leather upholstery, as well as Euro-style sport seats and a three-spoke steering wheel. Air conditioning is included, as are electric outside mirrors and power windows. Playing the tunes is a Delco cassette stereo with five-band graphic equalizer. 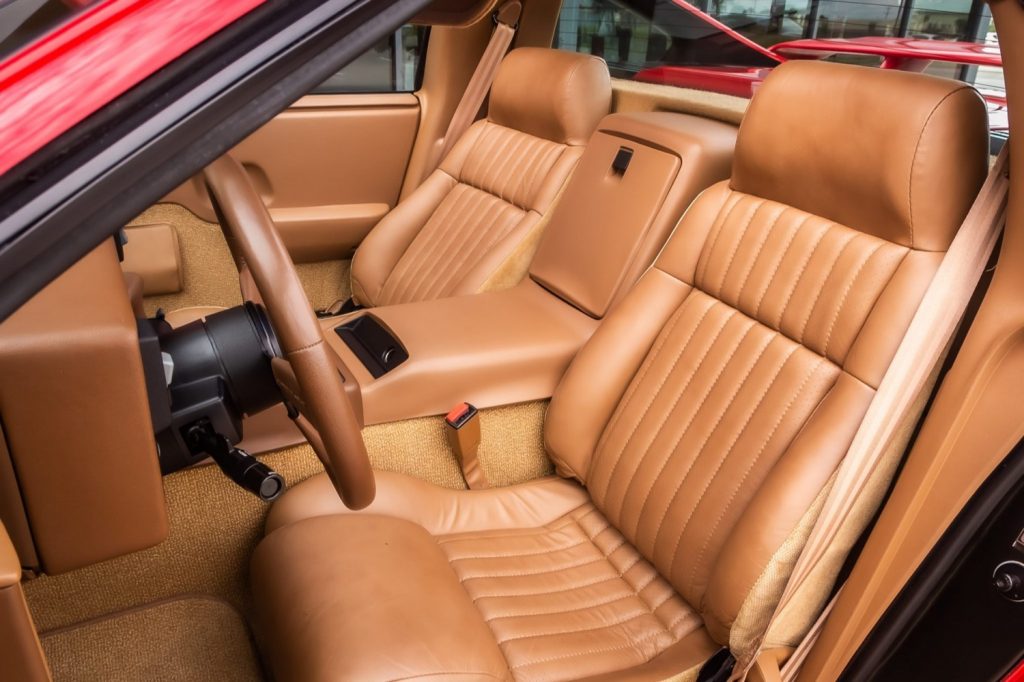 Now, this pristine 1988 Pontiac Fiero GT is up for grabs on Bring A Trailer. The window sticker shows an MSRP of $17,000 – however, after seven bids, the current bid is set at $25,000 with about five days left in the auction as of this writing.

Check it out in the walkaround video below. 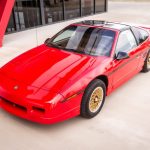 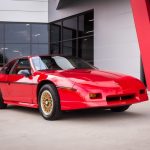 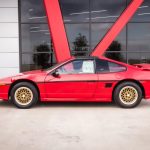 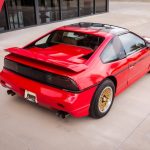 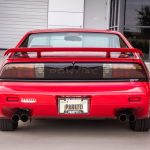 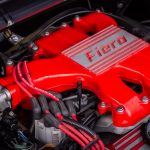 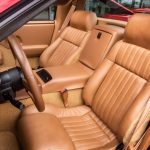