The Chevrolet Malibu nameplate was first manufactured for the 1964 model year as a subseries for the Chevelle, with a wide variety of body styles coming and going over the years. These days, the latest ninth-generation model is only offered as a sedan, but what if General Motors decided to build a next-generation Chevy Malibu wagon? What would that look like? 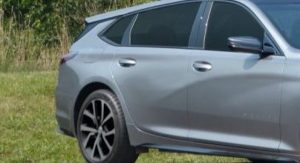 To find out, friend of GM Authority Brandon L. DeJean grabbed his digital pens and drew up the following two renderings. A recent graduate from Youngstown State University, DeJean is the same artist that gave us the full-size Buick SUV rendering we covered last week, as well as the tenth-gen Chevy Malibu Sportback we covered on Tuesday.

This time around, DeJean created this next-gen Chevy Malibu wagon model, which comes in two distinct flavors – sporty, and rugged. 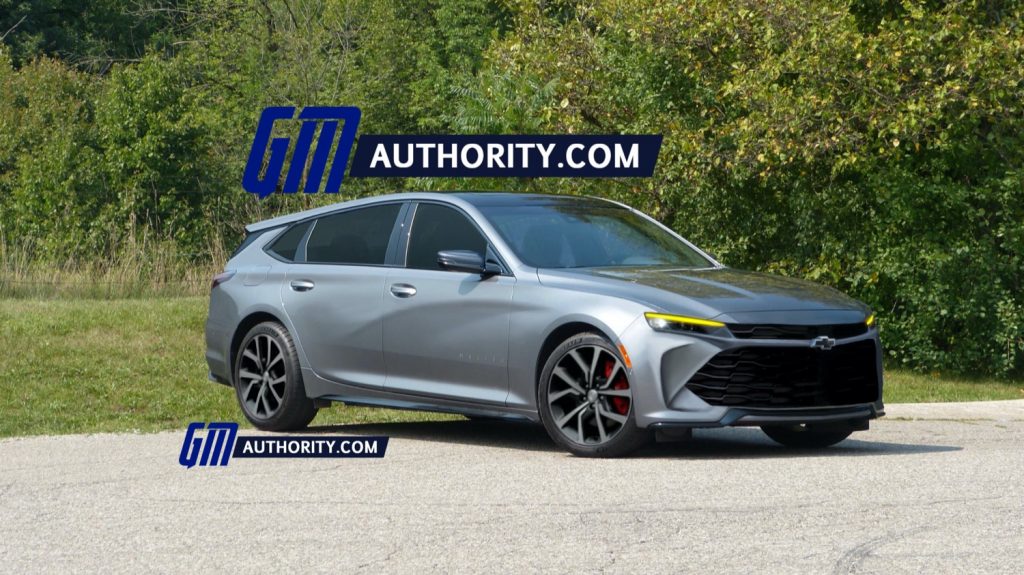 Let’s start with the sporty model, something DeJean calls the Chevy Malibu Wagon RS. Taking the same design cues as those used for the Chevy Malibu Sportback, including RWD proportions and the GM Alpha II platform under the skin, this Chevy Malibu wagon comes with the same fascia style, including a large grille treatment, narrow headlamps, and black badging. However, the window line and roof line are new, falling back at a gentle angle to a squared-off hatch section. The windows are tinted, and look good against the black trim surrounds, while the rear-most pillar comes with a “floating roof” design similar to that of the Chevy Blazer crossover. 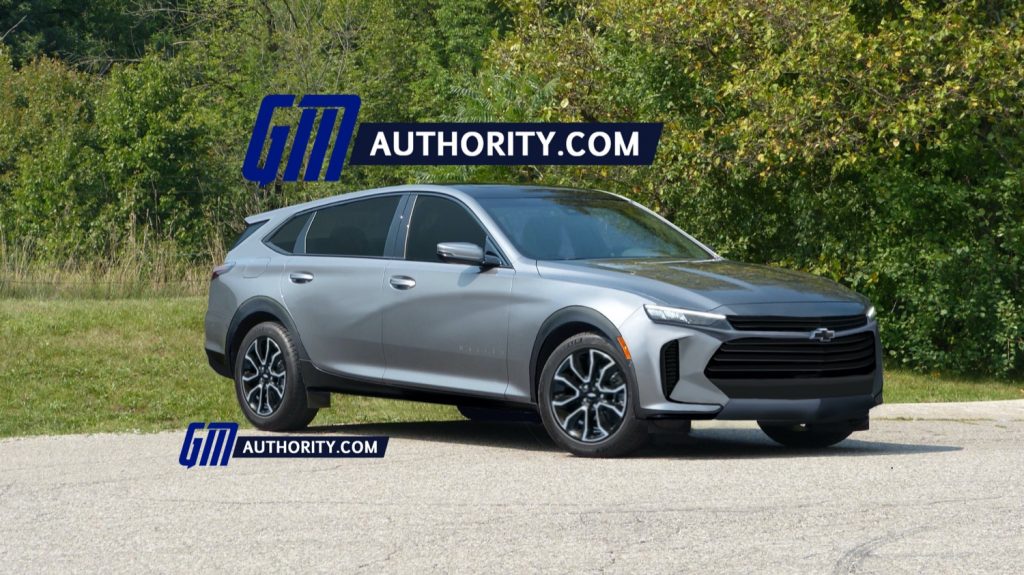 Up next is the Chevy Malibu Wagon Activ, which adds a number of off-roader-inspired design cues to the mix, similar to the Buick Regal Tour X. It all starts with a taller ride height and tough black cladding along the wheel wells, while the fascia treatment was also revamped with a more narrow lower grille section and pronounced side intakes in the lower front bumper. Taller rubber wraps smaller wheels in the corners, while the sideview mirrors are matched to the body color.

As good as they look, both of these renderings will likely remain nothing more than concepts, given the latest ninth-generation Chevy Malibu will be discontinued without a replacement. Still, it doesn’t hurt to dream.