Magnuson Superchargers is no stranger to making big power from a range of General Motors’ go-fast products. Based out of Ventura, California, Magnuson already advertises a number of blower kits for various Cadillac, Chevy, GMC, Pontiac, and GM crate motors, and now, the aftermarket performance company has unveiled its new Magnum PI supercharger kit for LS V8 engines 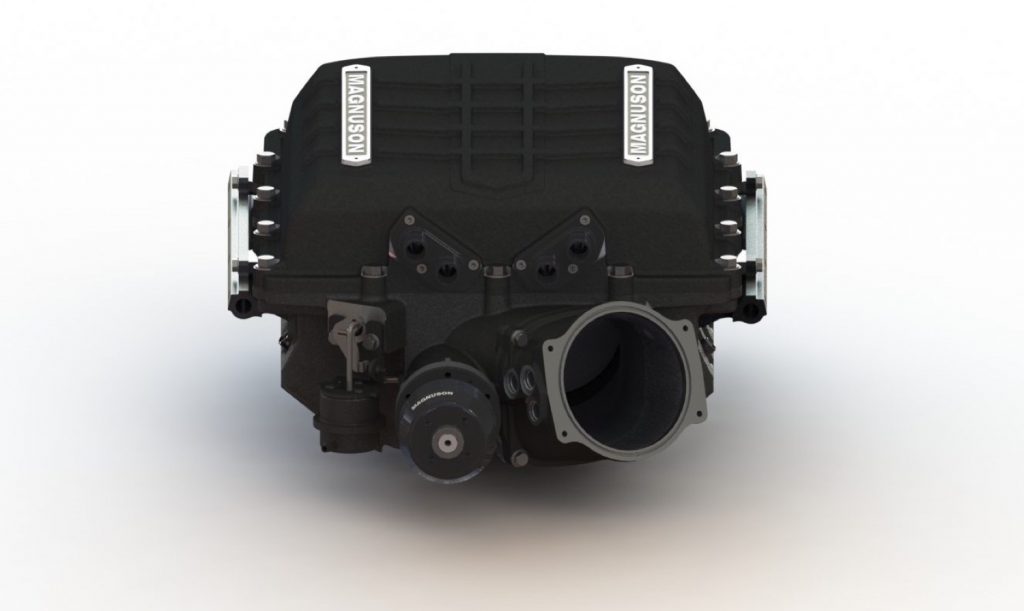 Magnuson’s new Magnum PI Supercharger  was announced during the SEMA360 trade show. While the majority of in-person events for the annual show in Las Vegas, Nevada were canceled this year due to the COVID-19 pandemic, some elements of the show went online with SEMA360. 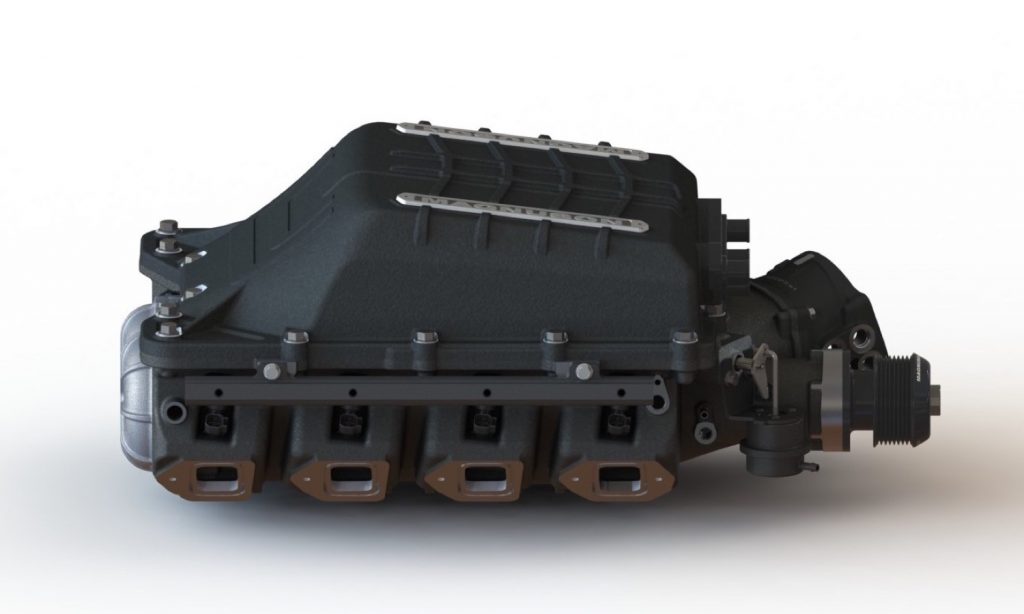 Magnuson also says that its new Magnum PI supercharger kit will fit under the factory hood of the Chevy Camaro without any extra modifications required.

The new Magnum PI Supercharger kits come with a full kit to make it all work as intended. Exact pricing information for the new kits is currently unavailable. However, Magnuson does say that its new Magnum PI superchargers will be available as both a TVS2650 model and a TVS3100 model, and that further details will be released some time next month. 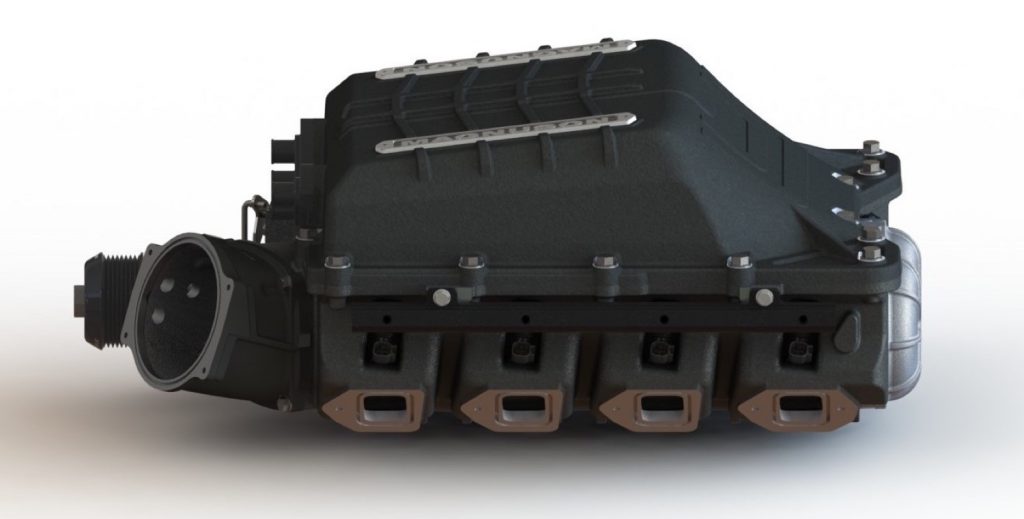 As for availability, the new blower kits are scheduled to go on sale sometime in either March or April of the 2021 calendar year

Magnuson also plans to release a new Magnum DI 3100 supercharger kit some time next year. We’ll have further details on the direct injection kit in a follow-up post, so stay tuned.