In case you hadn’t heard, there’s a new Ghostbusters movie in the works. Set to hit theaters next summer, Ghostbusters: Afterlife is framed as a sequel to the original two films, and naturally, it’ll star several of the original cast members – including the original Ecto-1. Now, as a tie-in to the upcoming movie, Lego has a new Ecto-1 builder’s kit, offered as the biggest and most-detailed Lego Ecto-1 model ever made. 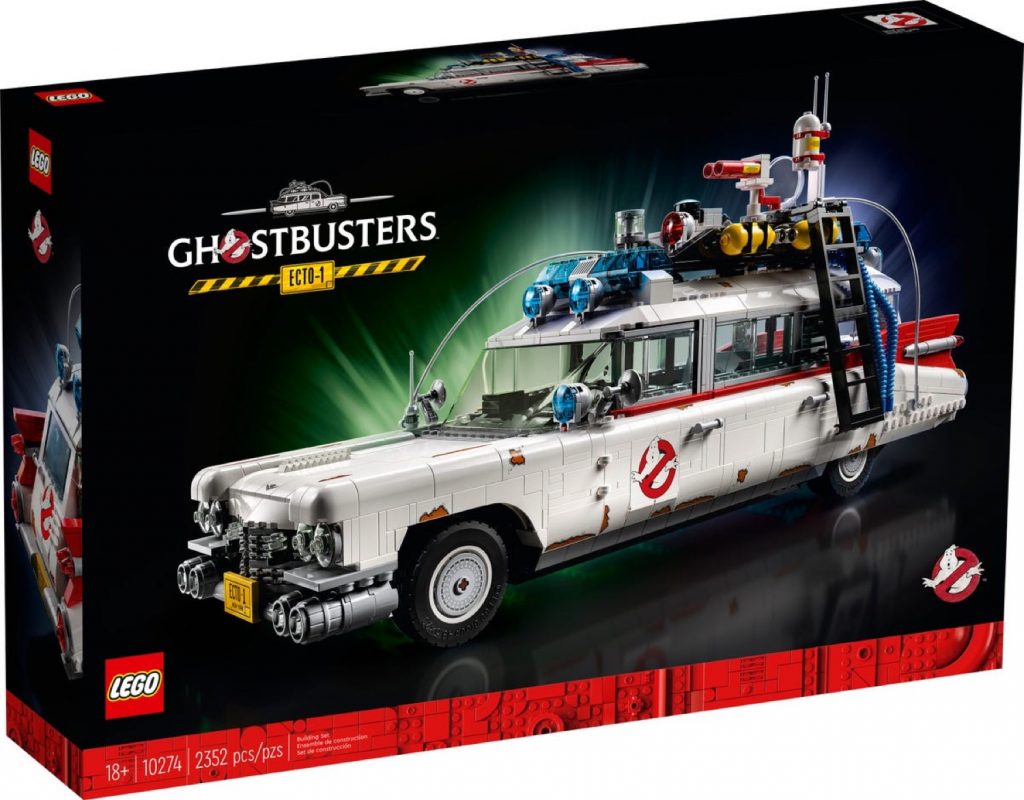 The new kit includes some 2,352 individual pieces, and when complete, the model measures in at 18 inches in length, 6 inches in width, and 8 inches in height.

The model is also packed with cool little features that coincide with the Ecto-1 movie car – plus a few new surprises as well. Not only does the model look the part of the original 1959 Cadillac Miller-Meteor ambulance, but it also comes with a roof rack that “tracks” psychokinetic energy when the model is pushed across the floor, a new side gunner seat, a deployable ghost trap, and a dial on the roof that steers the front wheels. 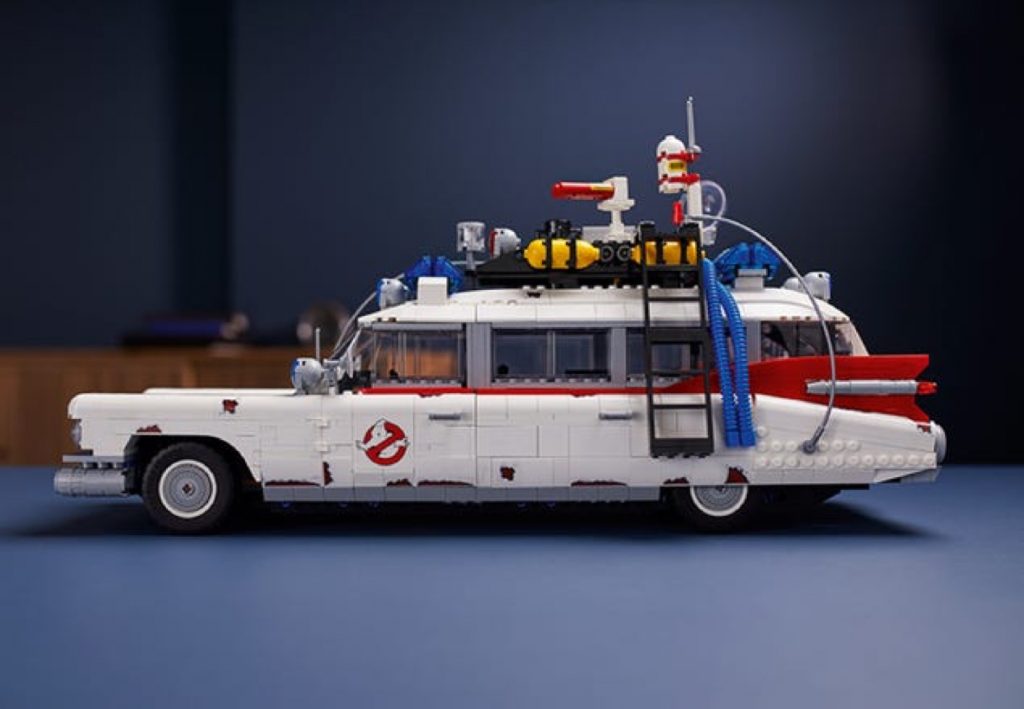 In addition, the new Lego Ecto-1 model comes with a hood and doors that swing open, revealing tons of cool details inside.

For fans of the Ghostbusters franchise, this new Lego Ecto-1 kit makes for an awesome gift idea. 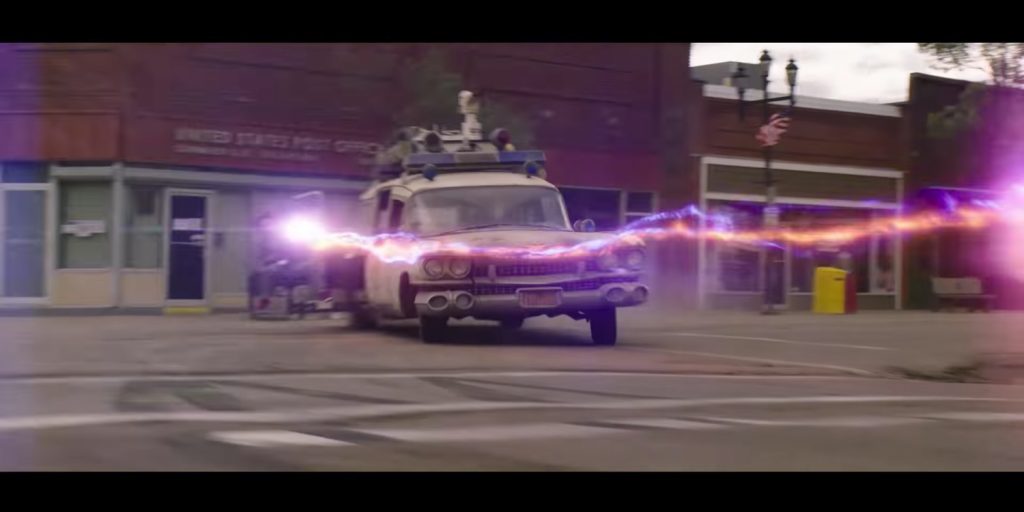 Make sure to check out the Ghostbusters: Afterlife trailer, which features Ecto-1 in all its poltergeist-pulverizing glory, and don’t forget to subscribe to GM Authority for more Cadillac news and around-the-clock GM news coverage. 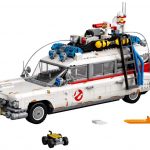 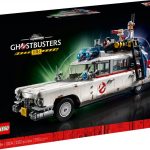 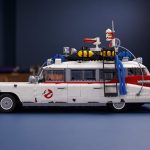 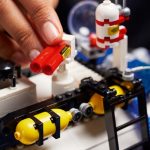 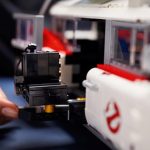 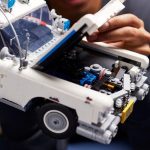 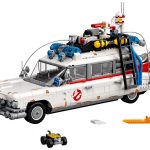