In an act of remarkable generosity, Chevrolet Corvette enthusiast and expert Howard Maxwell has donated his immaculate Honduras Maroon 1961 Corvette Convertible to the National Corvette Museum. 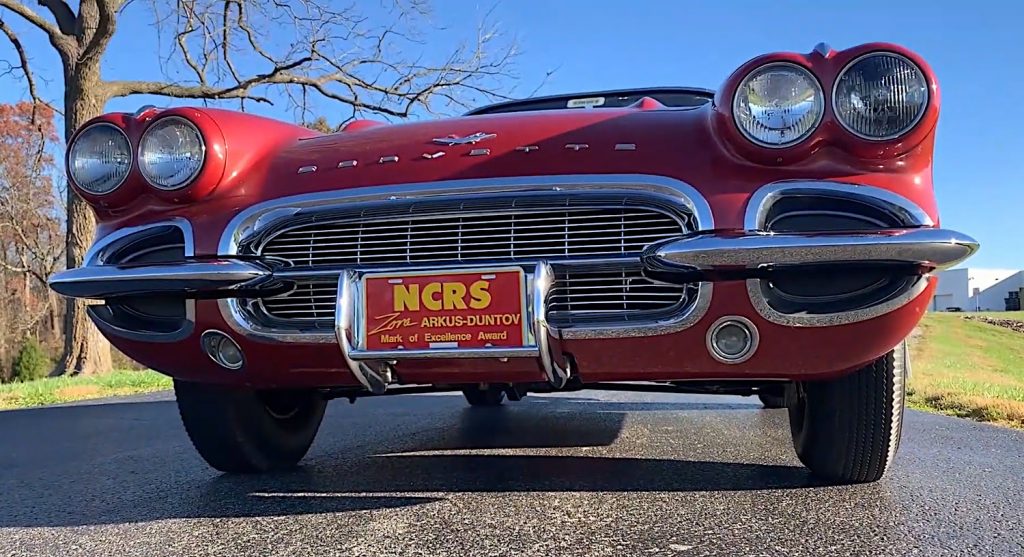 However, when he first encountered what was to become his own car at the Bloomington Gold event in 1989, he was actually on the hunt for a ’67 Big Block car. His priorities changed as soon as he saw the ’61, which was still in the hands of its original owner, Howard Heinbach. 28 years after it rolled off the GM St. Louis assembly line on June 30th, 1961, it was still in very close to original condition. The only major change was an early respray. As the story goes, Heinbach had parked too close to a picket fence, which was in the process of being repainted. 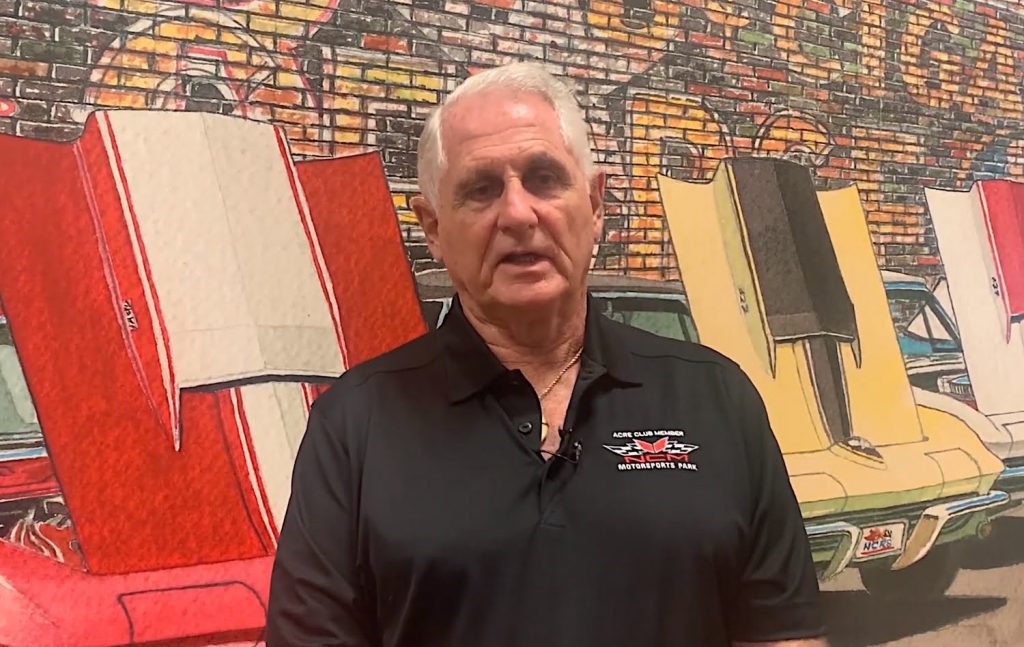 “When I saw this car and realized it was original and had only the one owner, it certainly intrigued me,” says Maxwell. “Long story short, I bought it.”

Maxwell spent some time bringing the car back to typical factory specification before starting to show it at events. It has since won many prizes, perhaps the most important of all being the Zora A. Duntov Mark of Excellence Award, named after the engineer often described as the Father of the Corvette, at the 1991 California Annual Meeting of the National Corvette Restorers Society. 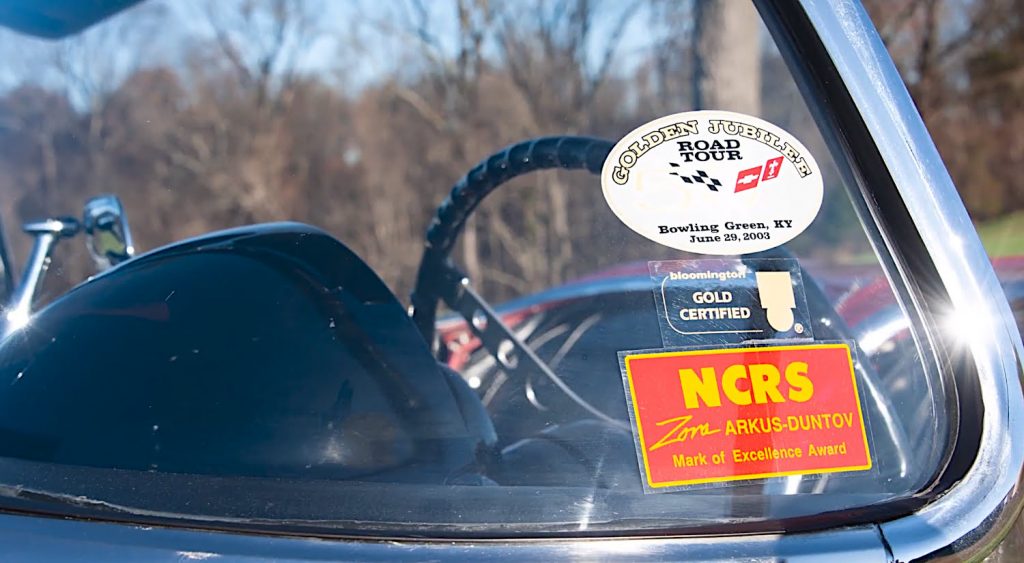 “Mr. Duntov was there and presented the award,” says Maxwell. “That was one of the highlights of my life, as the majority of my family was there also.”

The Corvette he has given to the National Corvette Museum, of which he is a Lifetime Member, is by no means only a show car, however. Maxwell undertook at least two long round trips in it from his then home in Pennsylvania, one to California and one to Colorado. “I never considered this car a trailer queen and have several NCRS Sam Fultz Awards for driving the car the furthest distance to a meet, while still receiving a Top Flight Certificate!” 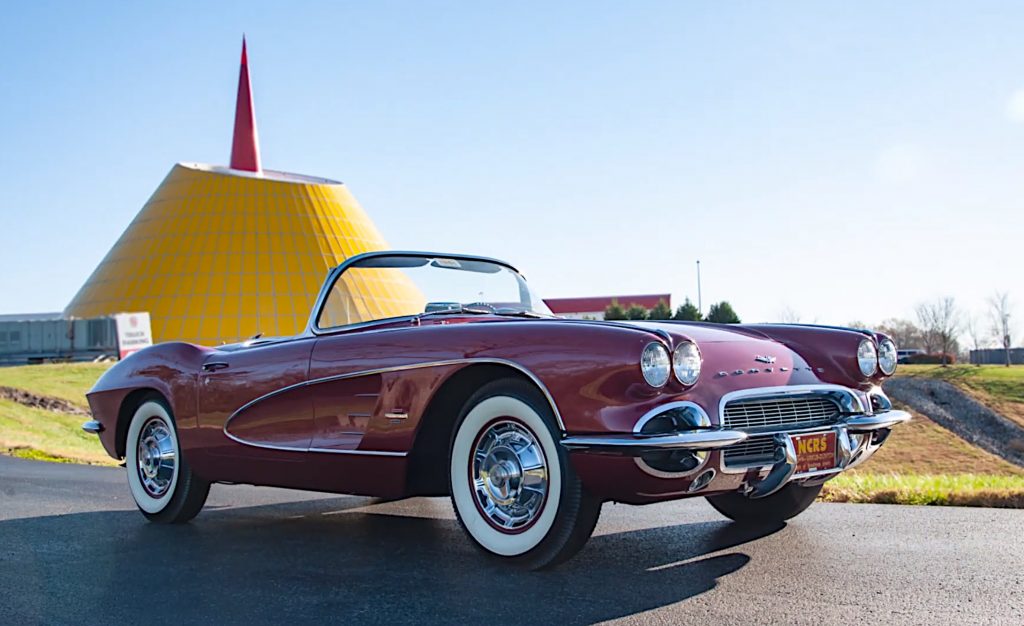 31 years after buying the car which has given him so much pleasure, Maxwell decided it was time to hand it on. Many people would simply have looked for a buyer, but Maxwell had concerns about that. “I was afraid if we sold it, somebody would just want the shell and would basically put a new car underneath it, giving them more conveniences, which is understandable.

“For me, I’m a history buff and I like the idea of preserving the history of something. If I donate it to the Museum, it’s pretty much going to stay in the shape it was in when it was built. This way I know it’s in a place where lots of people get to enjoy it, not just one person.” 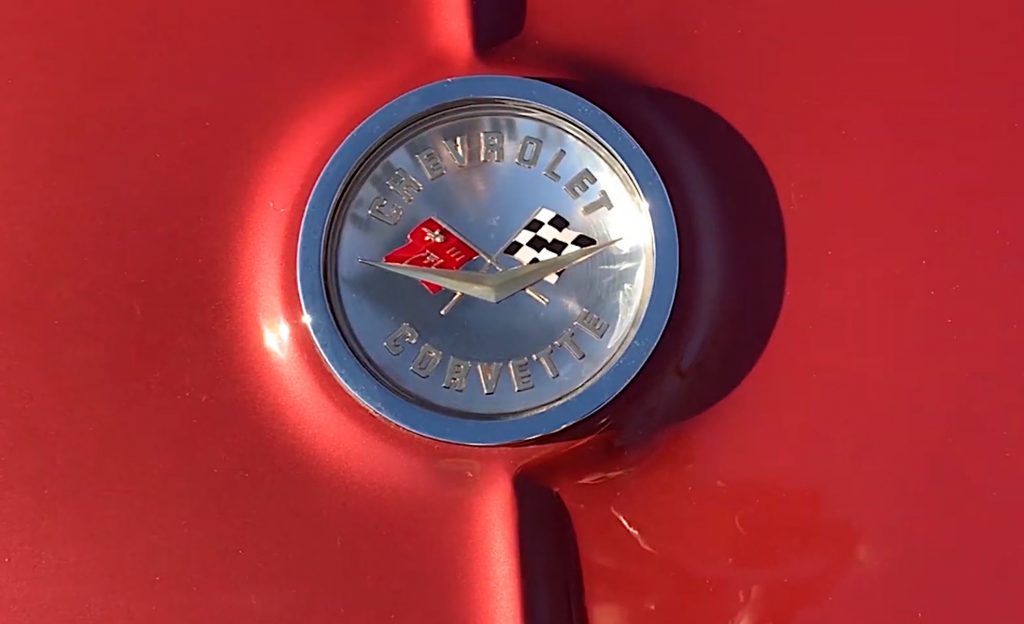 His donation was naturally welcomed by Derek Moore, Director of Collections and Curator for the National Corvette Museum, for many reasons. One in particular is the precise age of the car.

“One of the big goals when I came on board was to represent one of each year in the collection, and 1961 is a year we have been missing. To have a Lifetime Member – someone who has supported this institution from the very beginning – be one of those people to step up and help us fulfill that goal is huge.” 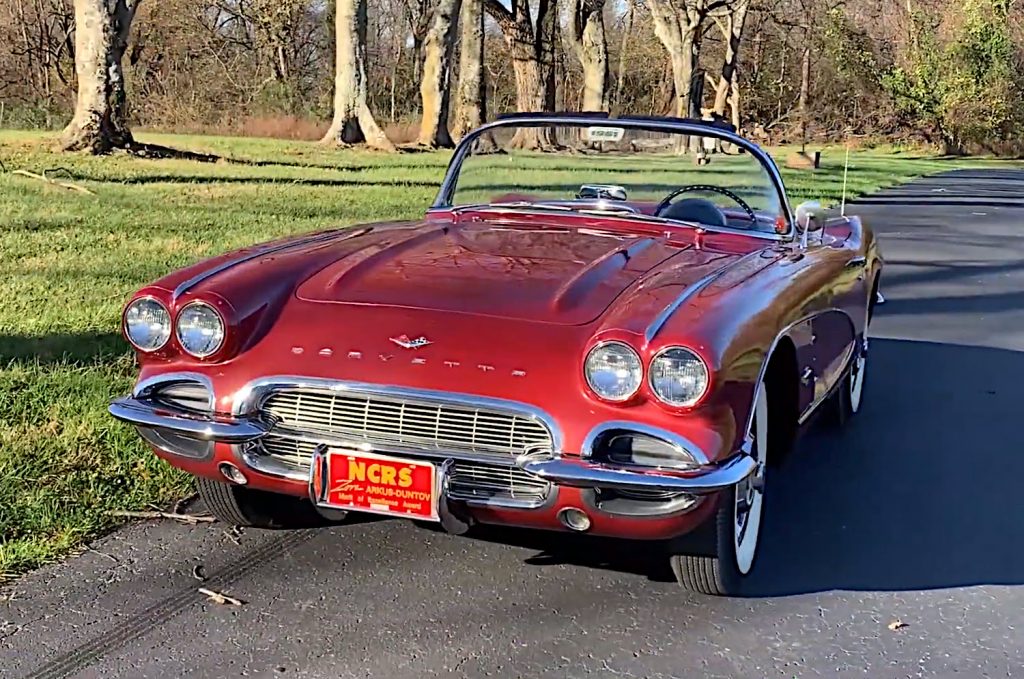 Despite relinquishing ownership of the ’61 car, Maxwell remains a ‘Vette owner. His new acquisition is a Zeus Bronze 2020 Corvette Stingray, delivered to him at the Museum.

Other recent activity at the National Corvette Museum has included raffling off the 1.75 millionth ‘Vette ever built, and receiving the late Country music star George Jones’s 1978 model.

A video of the presentation, including an interview with Howard Maxwell, can be seen here:

Want to stay up on the latest about the Corvette? Then subscribe to GM Authority for more National Corvette Museum news, Corvette news, Chevrolet news, and around-the-clock GM news coverage.