Mexican authorities recently seized a collection of vintage General Motors collector cars, including at least one classic Chevy Corvette, a Buick Skylark, and a pink Cadillac Eldorado, among others. The selection of GM vehicles were part of a huge 41-vehicle fleet belonging to Raymundo Collins, a former Mexico City police chief now on the run following corruptions charges. 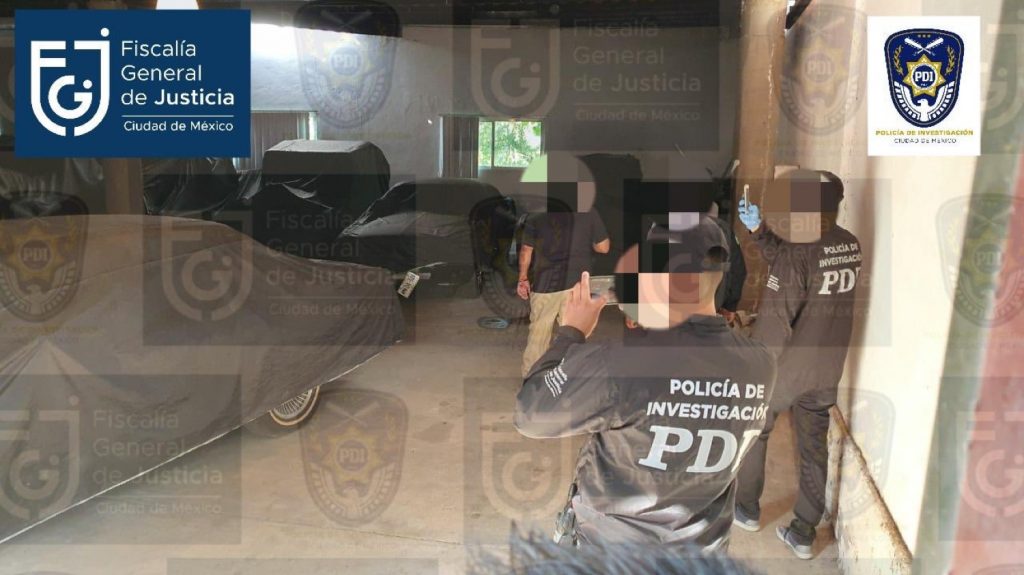 In addition to the classic General Motors models and other collectible automobiles, authorities also seized three jet skis, an ATV, a motorcycle, a boat, and several pieces of art, all of which were stashed alongside the collection of vintage automobiles at the former police chief’s beach house in Playa Coqueta in Tequesquitengo, per to a recent report from Lifesly.

Collins is accused of improper use of public funds, spending at least $331,000 in government money during his tenure as director of the Mexico City Housing Institute, a position he held between 2012 and 2018 during the Miguel Angel Mancera administration. Collins also served as the Deputy Police Chief and Police Chief of the Mexico City Police Department. 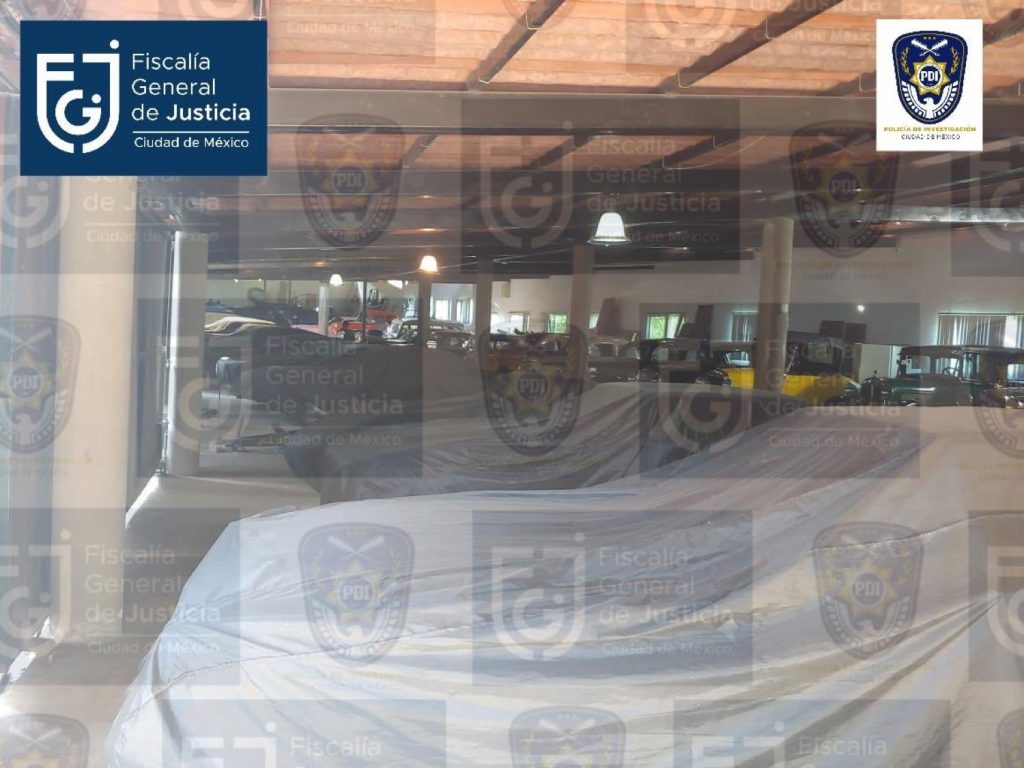 Collins was also levied a fine of $15.1 million for illegally purchasing property in Mexico City’s Alvaro Obregon neighborhood for $3.3 million.

If convicted, Collins could face up to 27 months in prison. He is reportedly hiding out in the United States.

Mexico’s Attorney General’s office filed a petition for extradition after Collins fled to the U.S. following his corruption charges in January. Collins has also been barred from holding office in Mexico City for two years.

As discovered by authorities following the search of Collins’ home, the former police chief appears to have a fondness for classic collector cars, including several General Motors vehicles. In addition to the models already mentioned, authorities also seized several Ford Mustangs, a Rolls-Royce, and a classic Jeep.