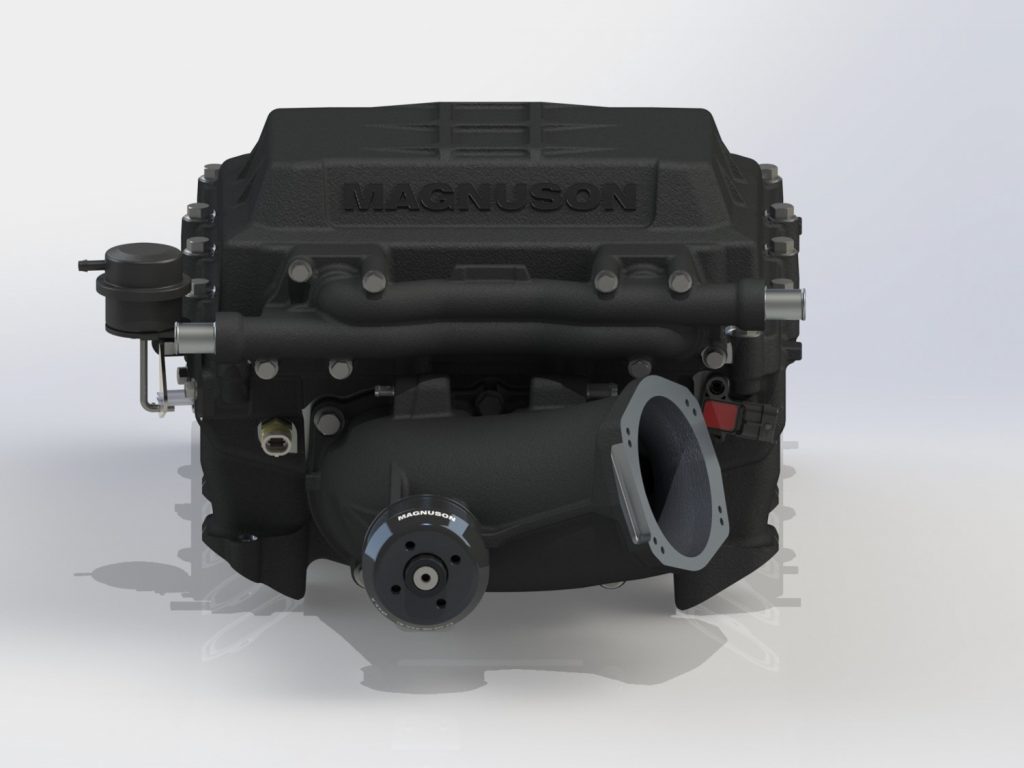 Magnuson says its new Magnum DI supercharger kits “set the benchmark for GenV small block performance,” and claims they will soon be available for all 2014-2020 model year GM full-size trucks and SUVs, such as the Chevy Tahoe and GMC Yukon. The supercharger, which will be available in 2650cc and 3100cc displacements, is compatible with both the 5.3L L83 EcoTec3 V8 and the 6.2L L86 EcoTec3 V8 engines. 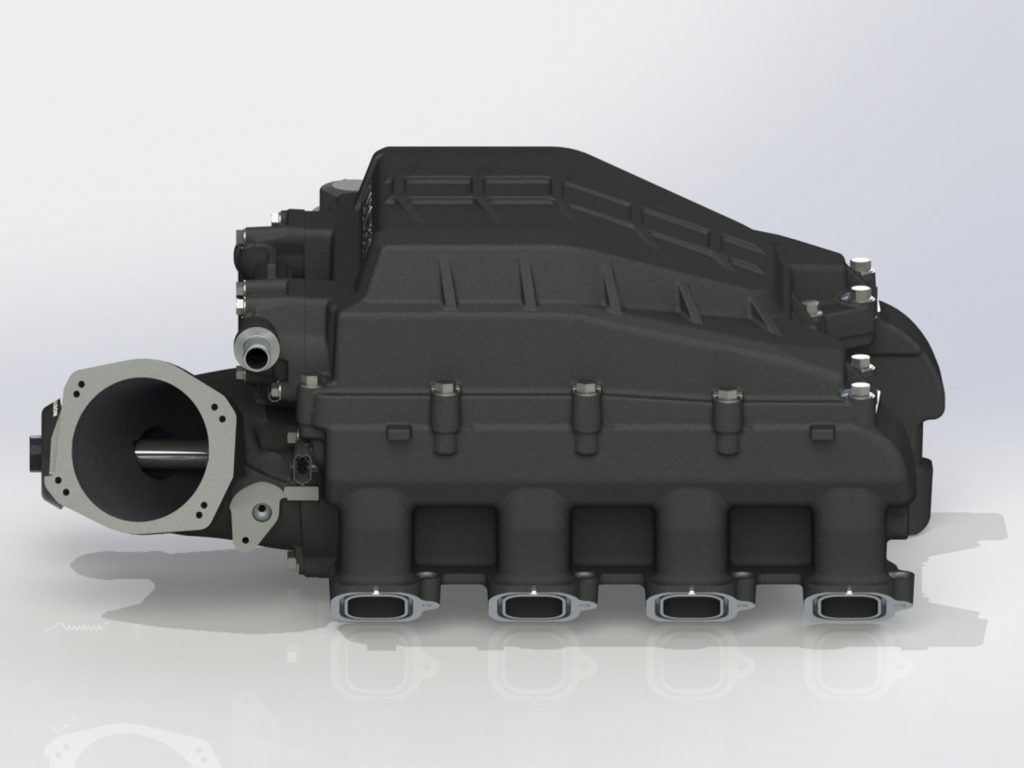 Because the Magnum DI supercharger is designed specifically for GM K2XX trucks and SUVs, it will fit under the hood of vehicles like the Chevy Tahoe, GMC Yukon and Cadillac Escalade without having to make any body modifications. 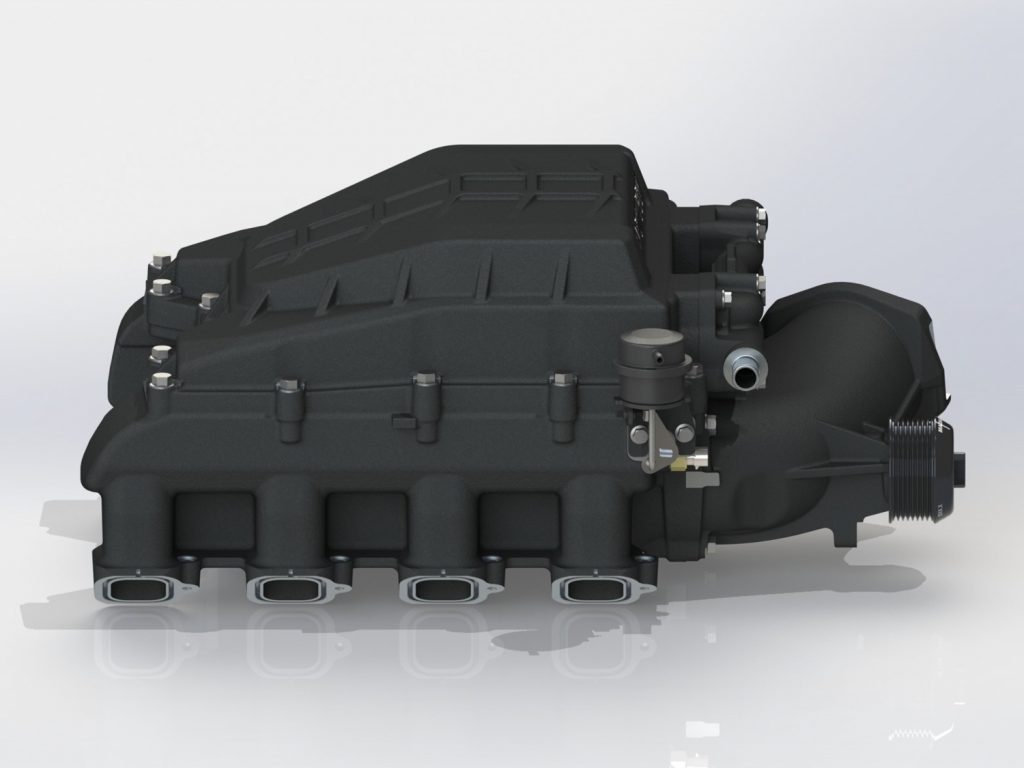 Both of these new Magnuson supercharger systems were presented during the SEMA360 show earlier this month. The online-only show was held in place of the traditional in-person SEMA Show after the yearly event was canceled due to the COVID-19 pandemic.